Where To Watch Shop Store Contact
Home / Stories / Here's why this episode of 'Wagon Train' should be every Western fan's absolute favorite
Did you know? 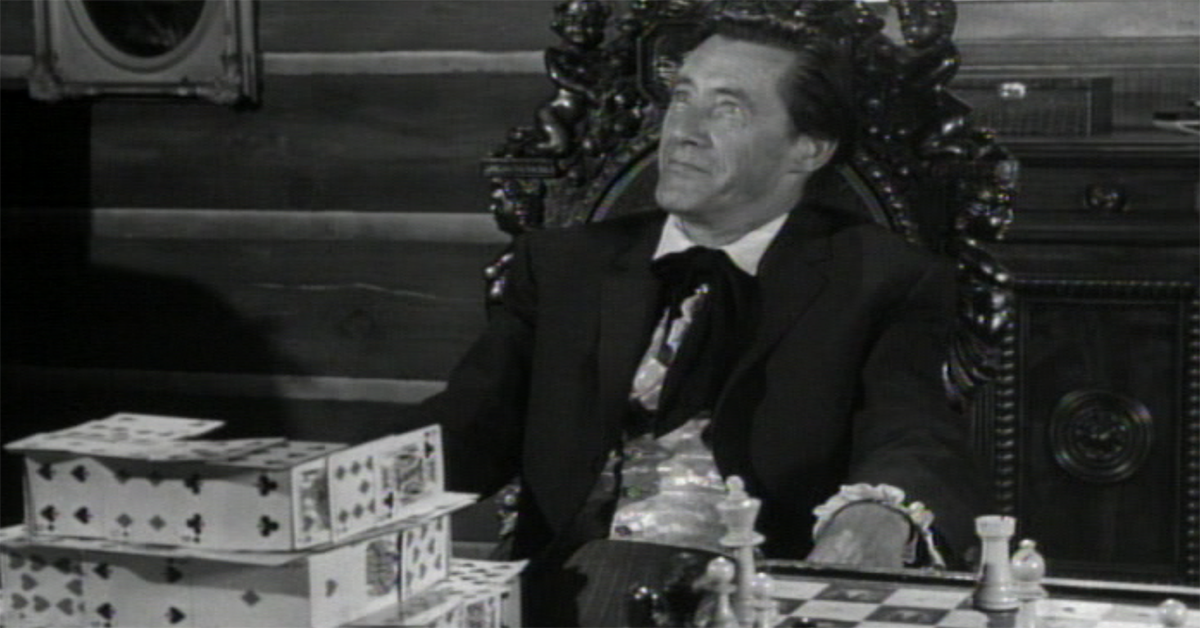 Before there was Wagon Train, there was the 1950 Western film Wagon Master. It starred Ward Bond and was the cowboy movie brainchild of influential director John Ford, whose iconic Western films launched the career of John Wayne himself. Wayne appeared in 24 Ford movies, including Wayne's big breakthrough film, Stagecoach. Yet, of all his films, it was Wagon Master that remained Ford's favorite.

Since Wagon Train was directly inspired by that motion picture, going so far as to even cast its star, that meant the TV show was a sauntering extension of what Ford first started.

Ford's stamp on the Western world is undeniable to fans of the genre. His work became so critically heralded that he attracted top acting talents to join his John Ford Stock Company. These were actors and actresses who routinely appeared in many of Ford's films, and because of that, their faces became as regular a fixture in Western movies. 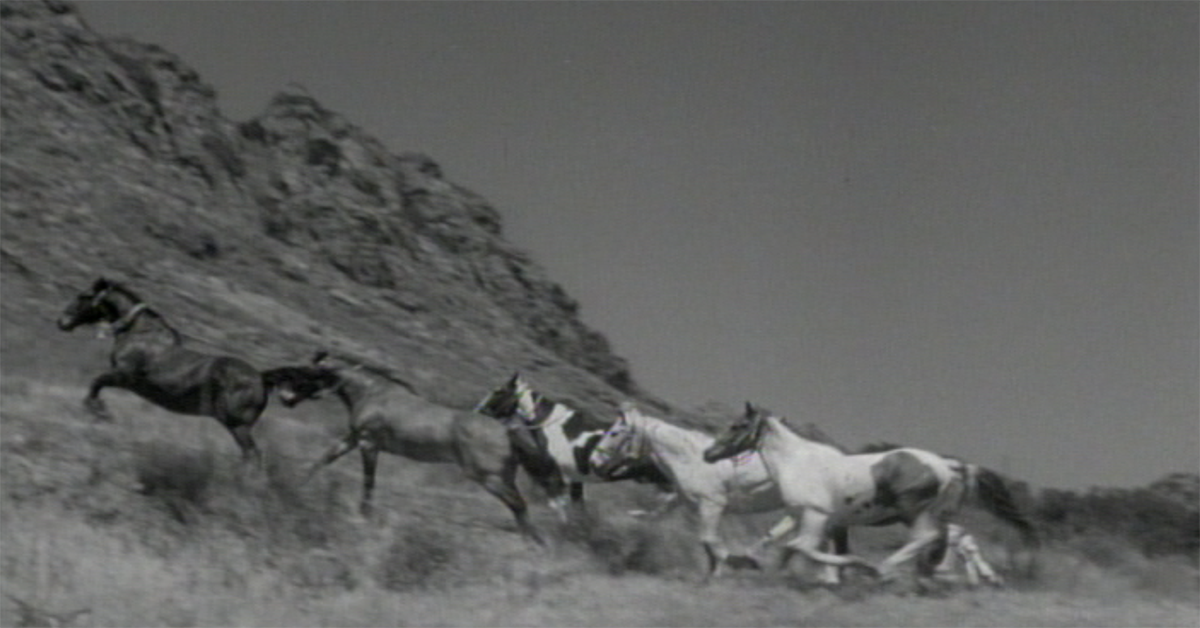 Then, with the kind of serendipitous confluence that only happens in great Westerns, these two worlds collided directly. It was September 1960, and filming the fourth season of Wagon Train was underway. The story goes that Ford owed Wagon Train star Ward Bond a favor, and Bond cashed it in, asking the famous director to helm the Wagon Train episode "The Colter Craven Story."

Bond was already part of the John Ford Stock Company, appearing in just as many of Ford's movies as John Wayne did — 24.

Carleton Young stars as the nervous doctor Colter Craven, who joins the wagon train in the middle of a drought after he's already decided he's no longer fit to perform surgeries or administer care. The drama starts when his services become required and Bond's Major Seth Adams has to persuade the good doctor to do what he was trained to do. A sick boy urgently requires his care.

A parallel storyline traces Adams' backstory in the Civil War, and that's where John Wayne comes into play. Near the end of the episode, Wayne takes on the role of General William Tecumseh Sherman and stays mostly in the shadows throughout his brief appearance. This may seem silly, to waste a major star's guest appearance by obscuring him completely. But for Wagon Train fans, it was pretty important to downplay Wayne in the scene, because he likely would've otherwise distracted from a thrilling moment when Adams gets promoted from Lieutenant to Major for his contributions in battle. 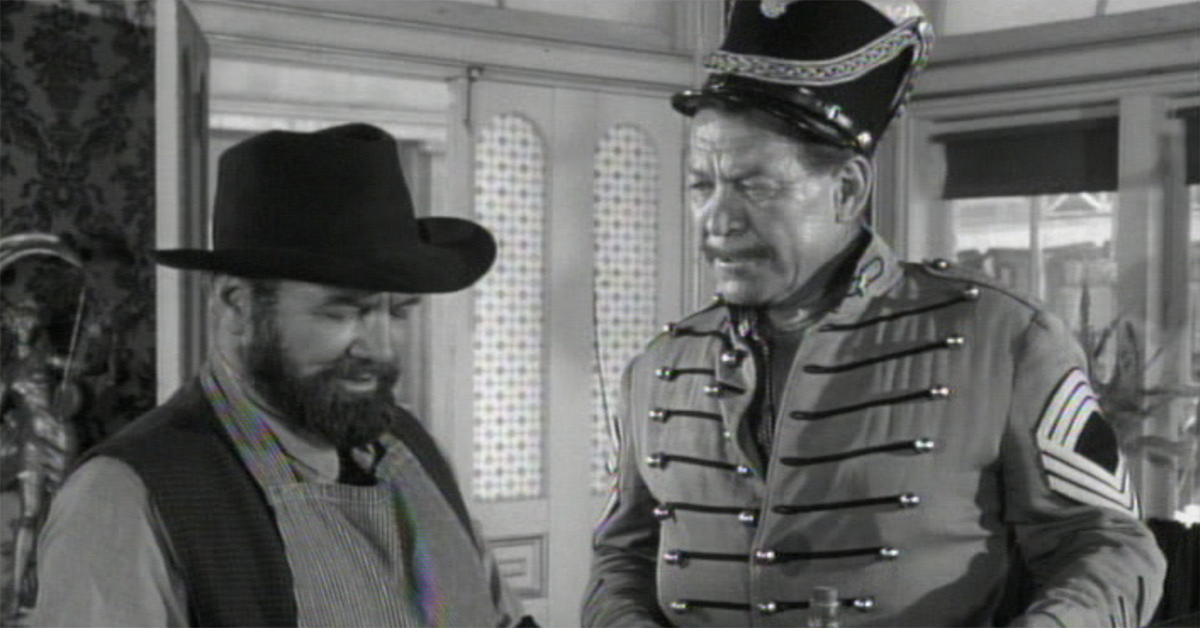 Ford stock company actor and Western star John Carradine's part is a little more central to the plot and also much more sinister. He steps in for a single scene as Park Cleatus, a greedy fort owner who spikes the price of his water to the drought-stricken wagon train. His hope is that the train will drop some goods along the way to spare the strength of their horses, and he can collect anything left behind. 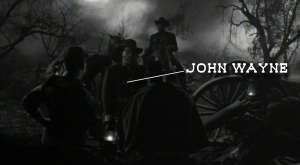 Beyond all the Western star-power packed into the episode, there's Ford's direction itself, which is a marvel for any fan of magnetic storytelling. His signature attention to character development is smooth and intriguing, letting the story unwind as each character gets more and more defined. There are also beautiful views of Western landscapes interspersed between tense dramatic exchanges, making it as captivating to watch on your TV as Wagon Master was on the big screen.

And there's a very natural reason why that's the case. The episode uses actual footage from Wagon Master. That's why Bond's costume also had to match his outfit from the movie, where he played wagon master Elder Wiggs. You can see Bond wearing the costume in Wagon Train below: 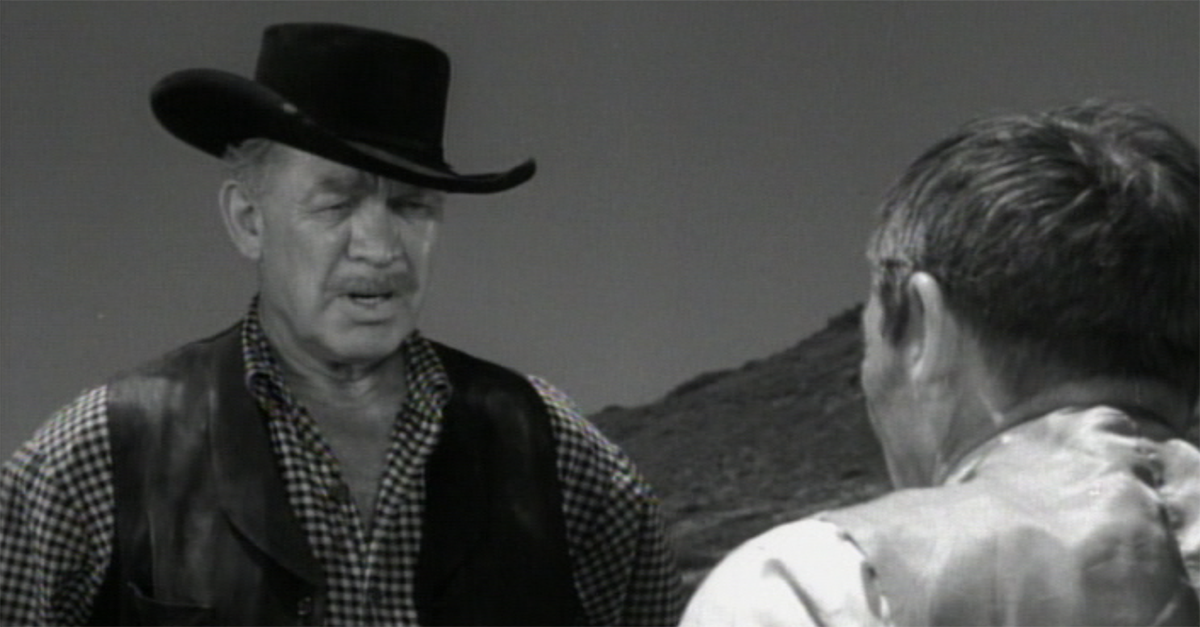 On a somber note, when the episode finally aired in November 1960, Bond had passed from a heart attack just 18 days before. Bond would posthumously appear in 11 more episodes of Wagon Train after "The Colter Craven Story" aired.

For fans of the original wagon master, remember we have Bond to thank not just for launching Wagon Train's legacy, but also for bringing a full John Ford Stock Company production to his loyal TV audience.

Can you recognize these classic TV elders in their younger days?
Are you sure you want to delete this comment?
Close

MichaelPowers 8 months ago
Didn't John Wayne also portray General Sherman a second time in the epic western film How the West Was Won?
Like Reply Delete

LittleMissNoName 22 months ago
Any chance of replacing Wagon Train on the weekdays with Dallas?
Like Reply Delete

ToddHuber 42 months ago
Carleton Young as 'The Whisperer'.....old time radio
Like Reply Delete