America’s #1 Classic Television Network
Find your local MeTV station
Where to watch
See when your favorite shows are on
See schedule
Personalize MeTV.com to follow your favorite shows
Free sign-up
Shop your favorite shows in the MeTV Store
Shop Now
Home / Stories / John McIntire replaced the stars of two different TV westerns after their untimely deaths
did you know?1960swesterns

John McIntire came on halfway through Wagon Train and The Virginian. 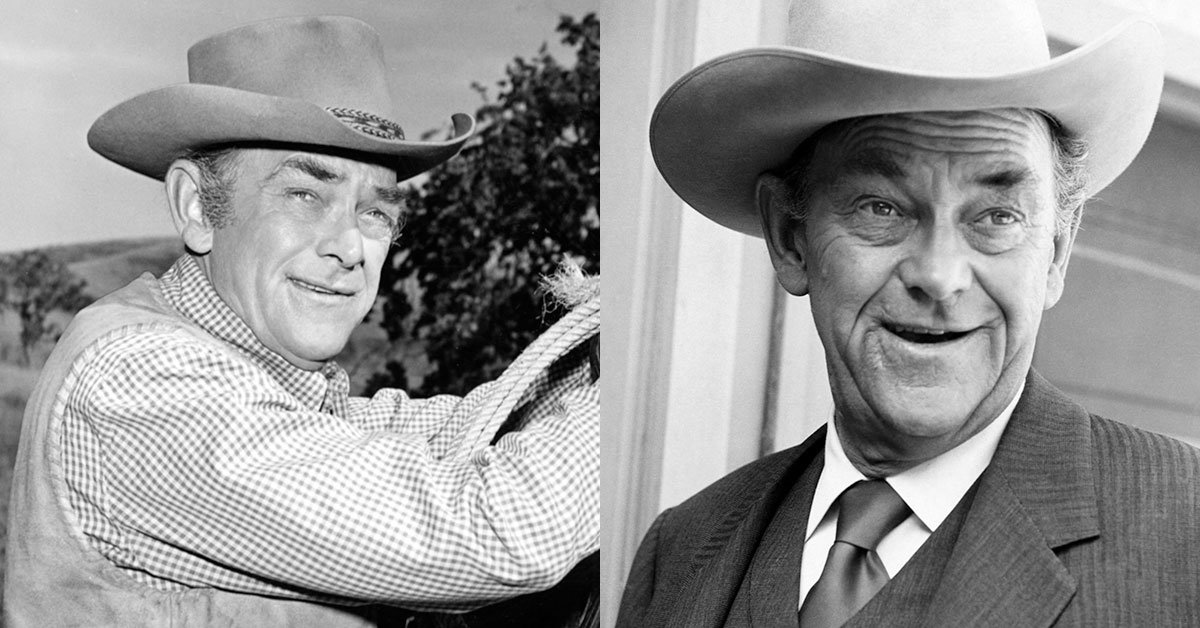 Actor John McIntire seems like the perfect choice to star in a western. Whenever he wasn’t working, he liked to spend time on his 640-acre ranch in Montana. The property was so far removed from his life in Hollywood that it didn’t even have electricity!

This real-life cowboy background may be part of the reason McIntire was hired to replace an actor who passed away on two different 1960s TV westerns.

Ward Bond played wagon master Major Seth Adams on the series Wagon Train from 1957–60. The veteran actor, who had played a similar role in the 1950 film Wagon Master, was in poor health for most of the series. He wore a brace on his left leg, a lingering result from being struck by a car on Hollywood Boulevard in the early 1940s. When a horse broke loose on the set of Wagon Train, Bond twisted his hip when saving an extra from the being struck by the animal, according to the book Television Western Players, 1960-1975: A Biographical Dictionary. The injury was so bad, producers considered writing Bond out of the series. He soldiered on, suffering from chronic ulcers and fueling himself on a reported 45 cups of a coffee per day.

When Bond died suddenly of a heart attack in 1960, producers brought on McIntire to play the new wagon master. McIntire portrayed Chris Hale and was introduced in a 1961 episode aptly named “The Christopher Hale Story.”

He stayed with the show until it ended in 1965. Wagon Train originally aired on NBC but switched to ABC in 1962 for its last three seasons. A new series, The Virginian, premiered on NBC in September of 1962. It was filmed in color and was the first 90-minute western on TV.

The Virginian ran for nine seasons (the name changed to The Men from Shiloh for season nine) and featured many cast changes over its run. The show was set in late 19th century Wyoming and revolved around the men working on the Shiloh Ranch.

The owner of the ranch was originally Judge Henry Garth, played by Lee J. Cobb, but Cobb left the show near the end of season four. John Dehner was cast as the new owner, Morgan Starr, but the character wasn’t well received and didn’t last long.

He was replaced by — you guessed it —John McIntire.

McIntire played John Grainger’s brother, Clay, who took over the ranch. Clay Grainger’s wife on the show, Holly, was played by Jeanette Nolan, who was married to John McIntire in real life!

After The Virginian, McIntire continued to have a long career in Hollywood up until his last role as Amos Reed in the classic Tom Hanks film Turner & Hooch. 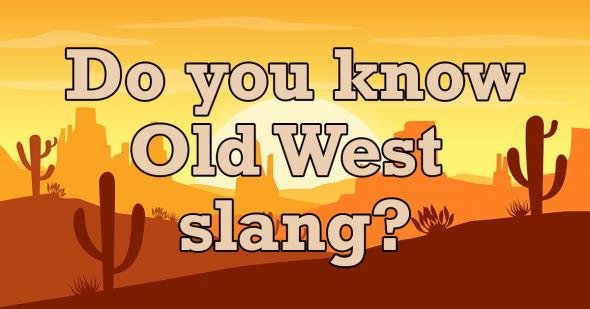 Westerns
How well do you know Old West slang?

GlendaPaulik 2 months ago
Lee J Cobb had too much hair in his ears. Used to make me cringe every time I try to watch an episode. I don’t watch the ones with him in it it just grosses me out. My favorite was John McIntyre.
Like (1) Reply Delete

Runeshaper 27 months ago
John McIntire sounds like a legit cowboy & was a great actor! I would imagine that it can be very tough to fill the shoes of actors having characters roles that fans admired, but John did that very well from what I'm reading here. Must have been cool to act alongside his wife & Robert Fuller.
Like Reply Delete

Kyle 27 months ago
It looks like MeTV, which previously only had part of the episodes (partway through season 4) has acquired the rest of the hourlong episodes. There are five episodes in season 5 that were filmed in color. They are frequently seen in B&W, both in syndication and on the DVD sets. Starz showed three of them in color when they carried the series. I’m hoping MeTV will show them in color, too.
Like (2) Reply Delete

Asil Asil 27 months ago
Thanks MeTV!!!
Like (5) Reply Delete

Samuel 27 months ago
John McIntire had a son Tim McIntire who was an actor for awhile in the 1960s.
Like (3) Reply Delete

MarkSpeck Samuel 21 months ago
His daughter Holly appeared with him on Peter Gunn.
Like Reply Delete

MarkSpeck Samuel 21 months ago
And Tim's career extended past the 1960's, into the '80's and until his untimely passing in 1986.
Like Reply Delete