The Duke was the voice of a Civil War legend and an alien spy. 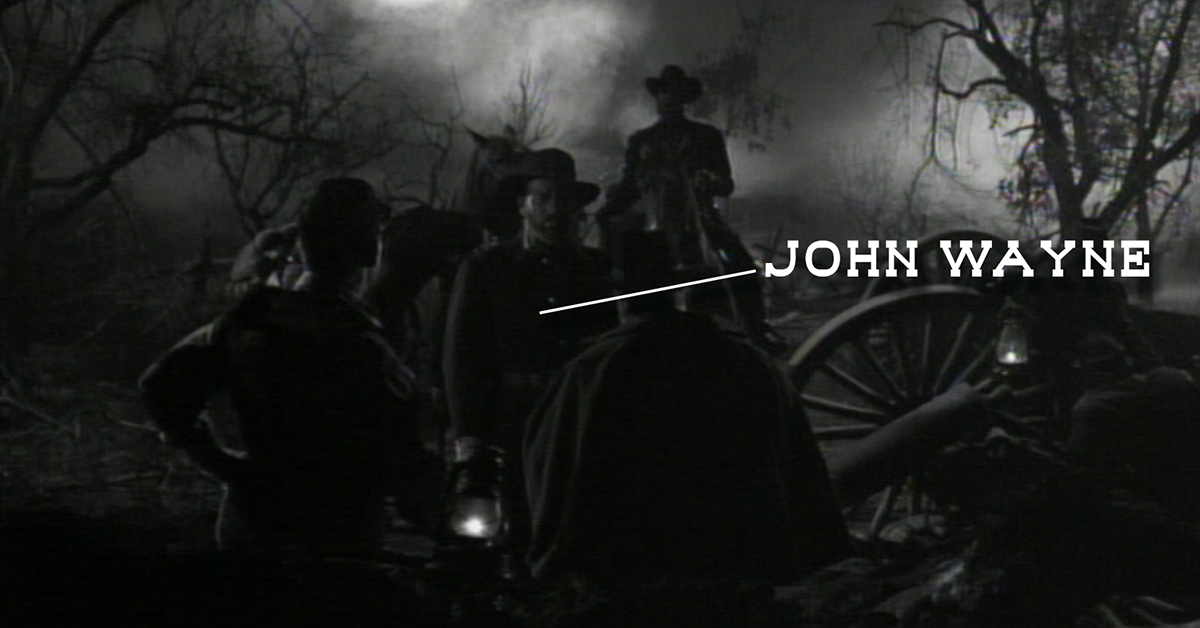 In 1960, John Wayne had little use for television roles. The Duke was arguably the biggest movie star on the planet. The Western legend had recently starred in Rio Bravo, and followed up that instant classic by directing, producing and headlining The Alamo. Small-screen cameos were hardly needed to boost his career.

However, Wayne was game to appear on a sitcom for a laugh. His most well-known comedy cameo is likely I Love Lucy, in the episode appropriately titled "Lucy and John Wayne." A decade later, he turned up on The Beverly Hillbillies, at the end of "The Indians Are Coming." For that appearance, Wayne famously asked to be paid a bottle of Jack Daniels bourbon. Years later, he showed up on Maude in "Maude Meets the Duke." And perhaps you recall Wayne introducing his good friend James Arness before the premiere episode of Gunsmoke in 1955. 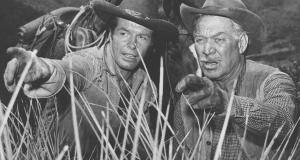 In all those instances Wayne appeared as himself. There was one rare instance when Wayne took an acting role on television. He took no credit for it and hid in the shadows.

Masterful film director John Ford was stepping in to direct an episode of Wagon Train, "The Colter Craven Story." After all, the hit Western series was based on his movie Wagon Master, which he cited as his personal favorite of all his works. The episode even recycled some footage from Wagon Master.

The story digs into the Civil War background of Major Seth Adams, and just how he became a major. Ward Bond, the venerable star who played Adams, was a longtime friend of John Wayne. Near the end of the tale, Adams briefly meets General William Tecumseh Sherman after the battle of Shiloh. Sherman, sporting a beard and his Union Army uniform, stands in the shadows. You can barely make out his face. However, his signature voice is unmistakable.

John Wayne quietly played the historic figure as a favor to his pals Ford and Bond. He was credited under the name "Michael Morris."

It might have been practice. Wayne would again play Sherman two years later in the blockbuster How the West Was Won.

This leads us to the most incredible secret cameo in Wayne's unparalleled career — what would end up being his final movie "appearance."

In 1977, his voice turned up in Star Wars, though this time it was far from recognizable. In the first act of the film, when Luke and Ben seek Han Solo in Mos Eisley, an informant named Garindan rats out our heroes to Imperial troops. He is an alien wearing a black hooded robe, with goggles and an elephant-like trunk. The shady figure speaks into a communicator with a squeaky voice.

Believe it or not, this audio effect is a manipulated recording of John Wayne, taken from archival audio.

George Lucas always did refer to his classic as a sort of Western. 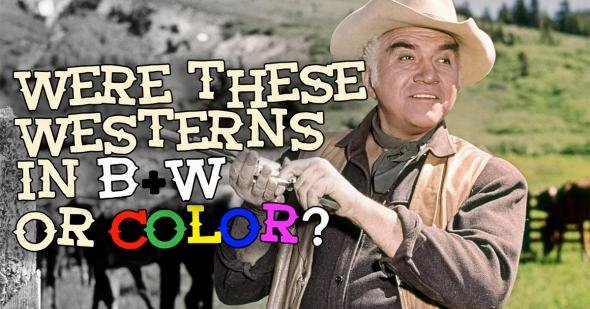 quizWesterns1960s
Were these Westerns filmed in black-and-white or color… or both?
Are you sure you want to delete this comment?
Close