It was a pretty hectic week for all of us. 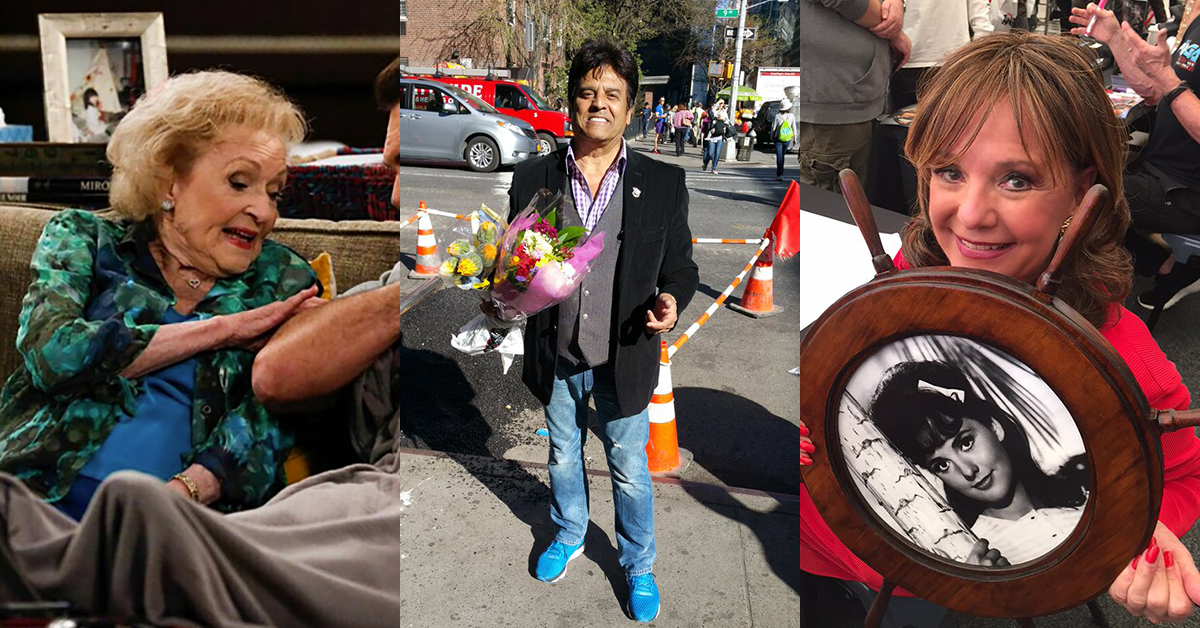 It's the end of another week, which means we can finally put it behind us and enjoy the weekend. If you're like us, you were probably too busy to keep up with what everyone was doing. Here's what some of your favorite MeTV stars were up to this week according to Twitter. There were some special projects, vacations and even a couple birthdays.

In NEW YORK CITY GONNA TAKE FLOWERS TO MY BEST GIRL AND THEN TAKE HER TO EAT LATIN FOOD AT VICTORS CAFE. MY MOM pic.twitter.com/KD49qsSTgk

CHiPs star Erik Estrada bought his mom flowers and took her out to eat. How sweet!

Dawn Wells finished up a trip to a much more inhabited island: Australia!

M*A*S*H star Alan Alda also took a vacation, but it was a little closer to home.

Tonight is the night! Don't miss me on @NBCCrowded at 9/8c on NBC! #Crowdedpic.twitter.com/yLqfUptKW2

Betty White is still keeping busy with a bunch of projects. Earlier this week, she appeared on the TV show Crowded.

Thank you to everyone who wished me a happy birthday. I hope your day was filled with as much love as mine.

It was a week of big birthdays, with Star Trek's George Takei thanking fans for wishing him a good one.

Thank you for all the birthday wishes! I appreciate it! And thank you for finding this classic shot! pic.twitter.com/C8DEvifSZd

Taxi star Tony Danza shared a photo from Who's the Boss to celebrate his birthday.

Speaking of #ThrowbackThursday, Wonder Woman's Lynda Carter threw it back to this photo shoot.

In the studio with @NCAcademyLA working on a very special project. Stay tuned! https://t.co/OtU6zo2nKLpic.twitter.com/nesfZcNaXV

Star Trek's Nichelle Nichols has a special project underway. We can't wait to find out what it is!

CONGRATULATIONS Carole !!!!! You created the musical fabric of our lives https://t.co/aIl7HzkLNK