The Rudolph and Santa puppets from the beloved 1964 special are coming up for sale. 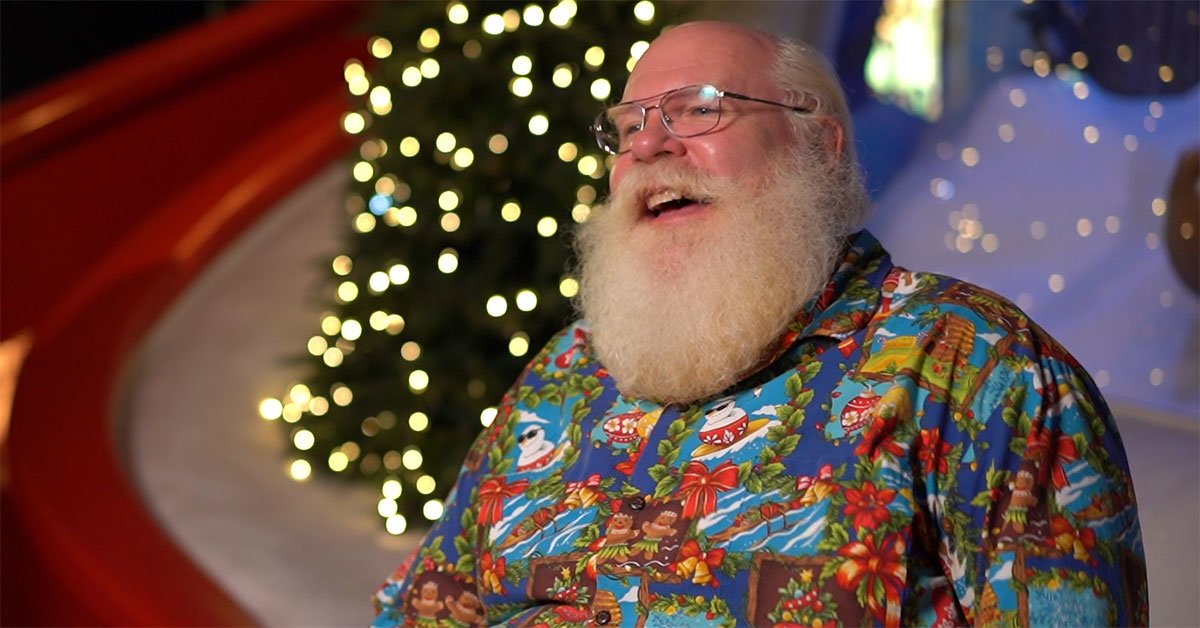 Every day is Christmas in the world of Mark Klaus. With a name like Klaus — yes, that is his given name — he naturally fell in love with the Yuletide holiday.

Klaus owns and operates Castle Noel, which is billed as "America's Largest Year Round Indoor Christmas Entertainment Attraction." Mark also collects authentic Christmas movie props and costumes from some of the most popular holiday films and specials of all time. He also happens to be the subject of an upcoming episode of MeTV's Collector's Call, which airs Sunday, December 13, at 10PM | 9C.

His exciting Xmas collection includes the Grinch's sleigh and Cindy Lou Who's bedroom set from the 2000 Ron Howard film How the Grinch Stole Christmas; props from Tim Allen's The Santa Clause and its sequels; and Will Ferrell's outfits from the 2003 favorite Elf.

And, yes, that is his real beard.

Now, Klaus is hoping to preserve perhaps the most cherished piece of Christmas television history — the Rudolph and Santa Claus puppets from the beloved 1964 Rankin/Bass Christmas special Rudolph the Red-Nosed Reindeer. You know, these guys:

There is just one catch — the puppets are expected to fetch more than $250,000 at an upcoming auction.

Klaus has started a Gofundme to raise money to procure and preserve the iconic TV props. He makes his case:

"Hi, Mark Klaus here, owner of Castle Noel Museum. Fifteen years ago I had a dream to bring the magic of Christmas to as many people as possible. Bringing guests back to the best of their Christmas memories by giving them the opportunity to be in a magical world surrounded by the props and costumes from their favorite Christmas movies… My wife, Dana, and I work 7 days a week, year-round, to make this very unique experience happen… As word began to spread about the auction people kept expressing their hope that the puppets could end up at Castle Noel. On Facebook pages of local television and radio media, Castle Noel kept coming up. We received hundreds of messages expressing this hope. Some urging us to start a Gofundme page to make the dream come true." 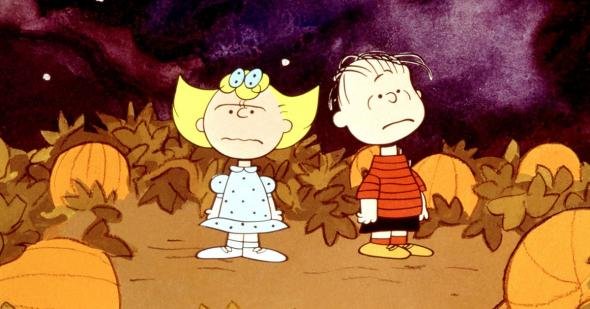 News
For the first time since 1965, the Peanuts holiday specials are not scheduled to air on broadcast TV 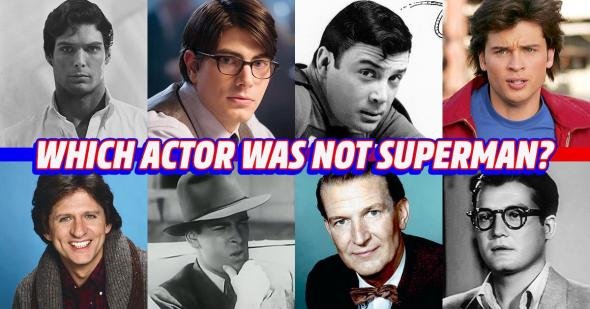 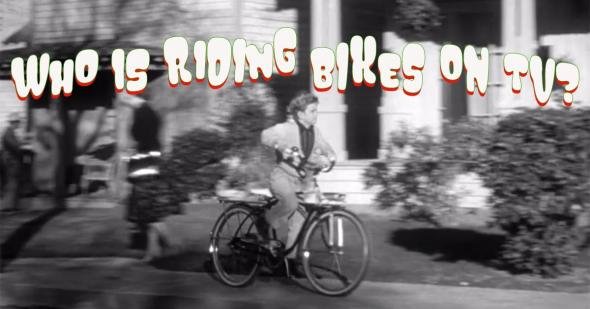 Trivia
Can you match these bicycles to the correct TV shows?
Are you sure you want to delete this comment?
Close

MrsPhilHarris 20 months ago
One of my favourite Christmas shows as a kid. Waiting for it to air was torture. Still watch it every year. 🦌
Like (3) Reply Delete

stephaniestavropoulos 20 months ago
Guess which episode is airing on 11/1/20?!?!
Like Reply Delete