eastern (on most MeTV stations)
Add to Favorites  Remind Me
MeTV Network, America's No. 1 classic television network, proudly presents its first original TV series, Collector's Call. Hosted by Lisa Whelchel (Blair on The Facts of Life), the unscripted series introduces you to some of the biggest collectors of pop culture memorabilia in the country.
Share 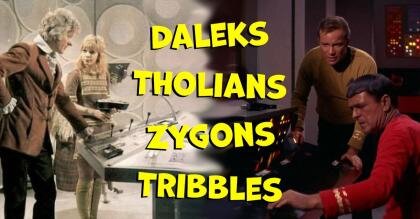 Are these cosmic beings from classic Doctor Who or Star Trek? 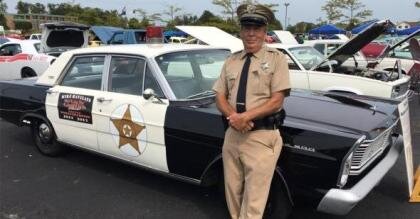 MeTV welcomes May with a ''May''berry night! 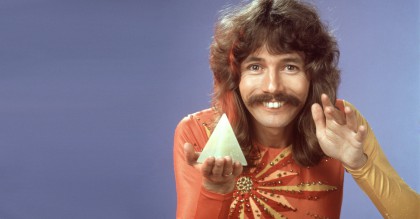 8 magicians who dazzled us on TV as children
View More

Are these cosmic beings from classic Doctor Who or Star Trek?

MeTV welcomes May with a ''May''berry night!

8 magicians who dazzled us on TV as children 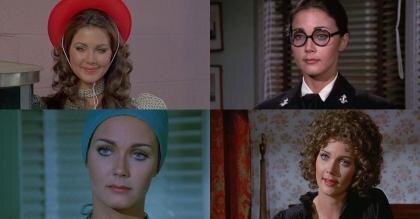 Is this Lynda Carter in Wonder Woman or something else? 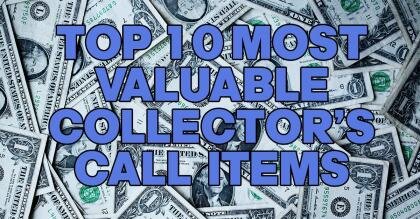 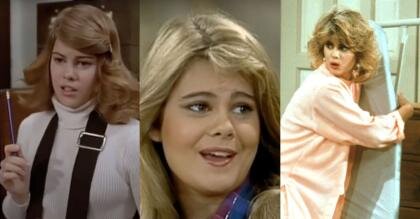 Is this Lisa Whelchel in The Facts of Life or something else? 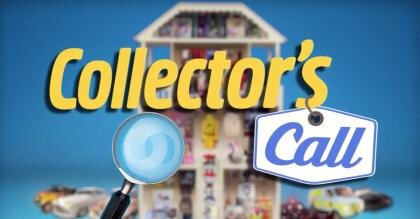 Can you guess the Collector's Call collection by the zoomed-in photo? 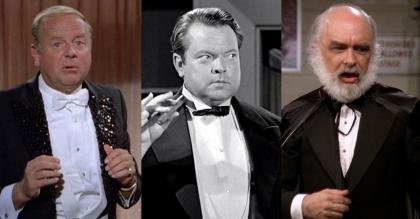 Can you match these magicians to the right TV shows? 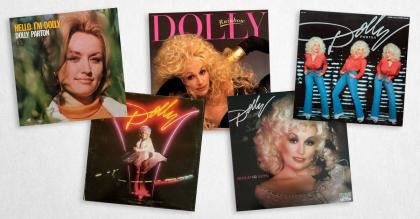 Can you match the Dolly Parton album to the TV show that debuted the same year? 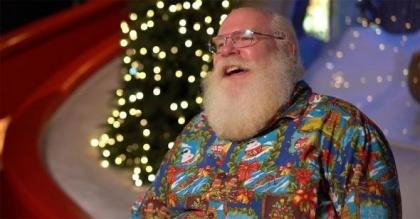 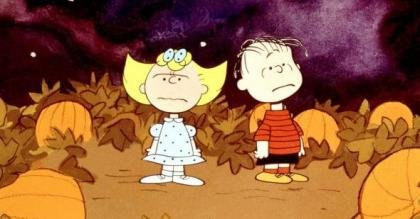 For the first time since 1965, the Peanuts holiday specials are not scheduled to air on broadcast TV 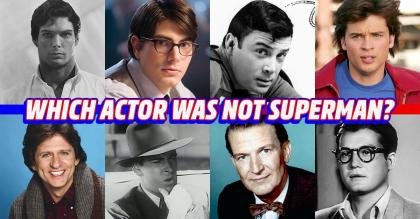 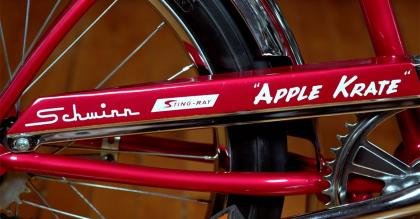 Collector's Call Web Extras: Vintage Schwinn bikes for the kid in you! 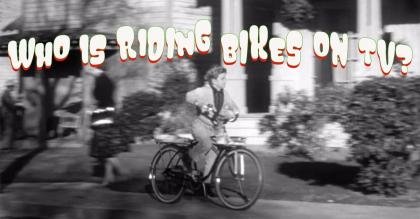 Can you match these bicycles to the correct TV shows? 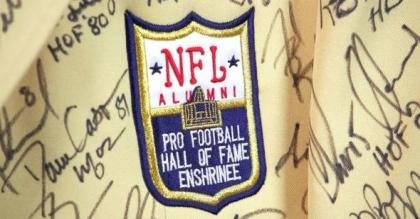 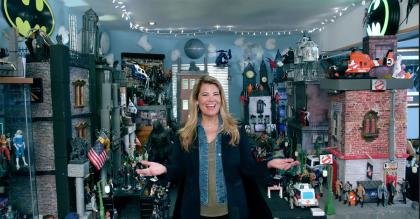 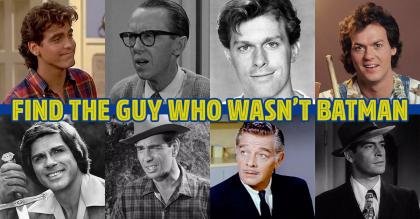 Can you find the classic TV actor who did NOT play Batman? 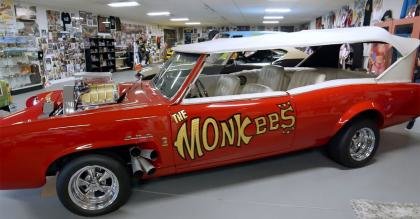 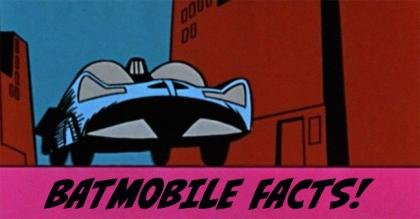 8 things you might not know about the awesome 1966 Batmobile 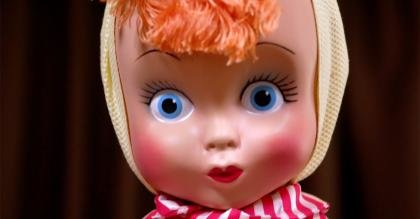 Paul Lisnek has been collecting Hollywood props and memorabilia for decades, as well as an extensive collection of U.S. historical political items including Presidential signatures and locks of hair.  Remind Me

Rick Goldschmidt loved the toys of his youth so much that, as he grew older, he didn’t give them away — he bought more! Rick has a collection that now literally covers every surface and wall of his entire house.  Remind Me

Zac Vege has loved the rock band KISS since he was a kid — and he has the basement to prove it. His collection of all things KISS includes Ace Frehley-designed guitars and an original KISS pinball machine.  Remind Me

Collector Walter Krueger shows host Lisa Whelchel through his giant and valuable collection of all things related to The Wizard of Oz. Walter’s collection fills his house — and a series of secret rooms!  Remind Me

Guitarist Jim Peterik, formerly of Survivor, is known for hit songs like "Eye of the Tiger," as well his work with .38 Special and the Ides of March. His collection of 193 guitars contains some true rarities.  Remind Me

Artist Jim Engel is a cartoonist and toy designer by trade, so it’s no surprise that he is the proud owner of a comic-book art collection more than five decades in the making. See the original artwork for Marvel’s Avengers No. 53, Jack Kirby work, and original artwork from a 1977 Captain America issue. Will he trade some of it for a statue of Doc Savage?  Remind Me

Collector Dwight Cleveland shares his collection of more than 4,500 vintage movie posters. For decades Dwight has been collecting these rare posters, including a Czech poster for King Kong, an Italian print for Casablanca and rare Disney gems. Is he willing to trade one away?  Remind Me

Christen Carter began collecting pinback buttons as a young girl with a Snoopy button. That hobby grew into a business, and a non-profit museum, the Busy Beaver Button Museum. Certified appraiser Judy Martin values the button collection and has brought along a rare Muhammad Ali button to make a trade.  Remind Me

Fire Chief Gordon Nord collects all things fire related. A firefighter for more than four decades, Gorde has been collecting fire-related items for just as long, including vintage fire extinguishers, fireboxes, helmets with shields, and vintage toys.  Remind Me

Sean Kelly has been playing video games his whole life and collecting them for nearly as long. He turned his passion into both a retail business and a museum, the National Videogame Museum. Sean's collection includes a prototype of the Sega Neptune System and the ultra-rare Atari Video Life game cartridge in its original box.  Remind Me