The acclaimed movie Good Morning, Vietnam was originally pitched as a TV show 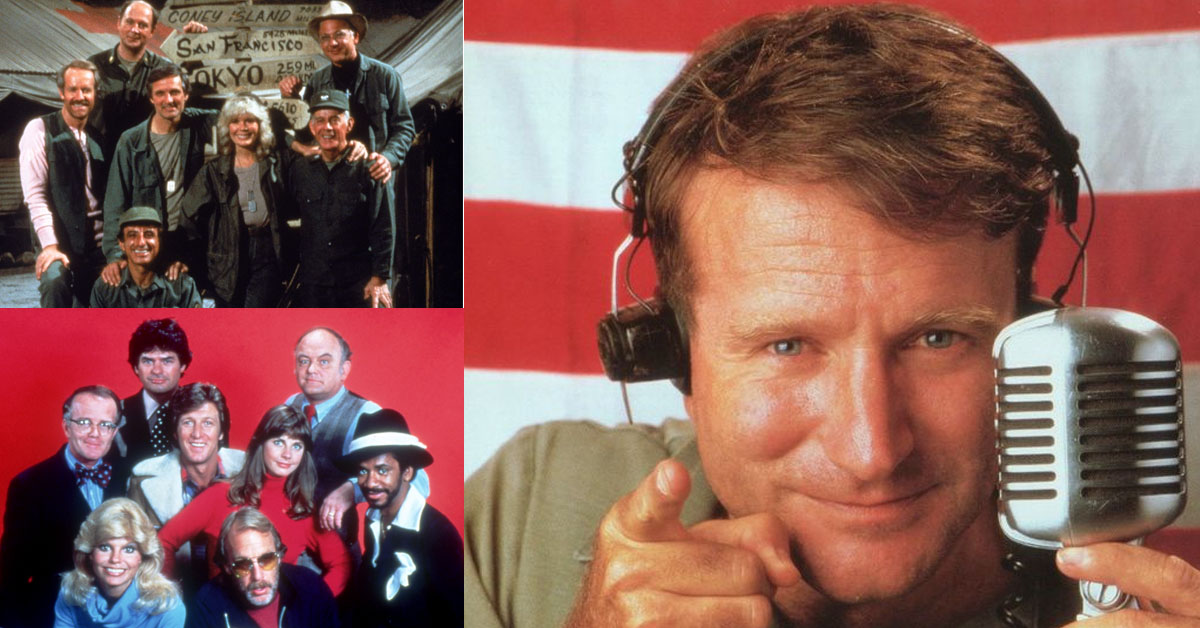 The critically acclaimed 1987 movie Good Morning, Vietnam told the story of a radio DJ who arrived in Vietnam and brought laughter to the troops. Robin Williams starred in the leading role, giving a performance that elevated him from TV oddball Mork to Oscar-nominated Best Actor. The character Williams portrayed was based on the real-life story of disc jockey Adrian Cronauer, who served in the Air Force in the 1960s when he took on his first job in the force as a radio news director. One fateful day, the morning host failed to show, and Cronauer took over the mic, booming out his greeting Williams imitated and made famous on the big screen, only he said, "Good mooooorning, Iraklion!"

Long before his life story became a big motion picture, though, Cronauer had the idea that it could make for a compelling TV series. In 1979, inspired by the popularity of shows like M*A*S*H and WKRP in Cinncinnati, the DJ recognized that his own story represented an intriguing mixture of those two concepts. Unfortunately, nobody was interested in the concept he pitched at the time, and eventually, Cronauer settled on the idea that perhaps instead it could make for a good TV movie.

It was this script that made it into the hands of Robin Williams, who saw so much more potential and helped to get the movie to the big screen. And while many of the life events that Cronauer actually went through, however, didn't make it into the movie, the character Williams captured drew an abundance from the disc jockey, including the little character voices Williams would do, playing loud rock & roll and of course, the greeting that continues to echo as the film's most memorable line.

On Wednesday, July 18, Adrian Cronauer passed away at the age of 79.