The couple wants to return the wedding album to the rightful owners. 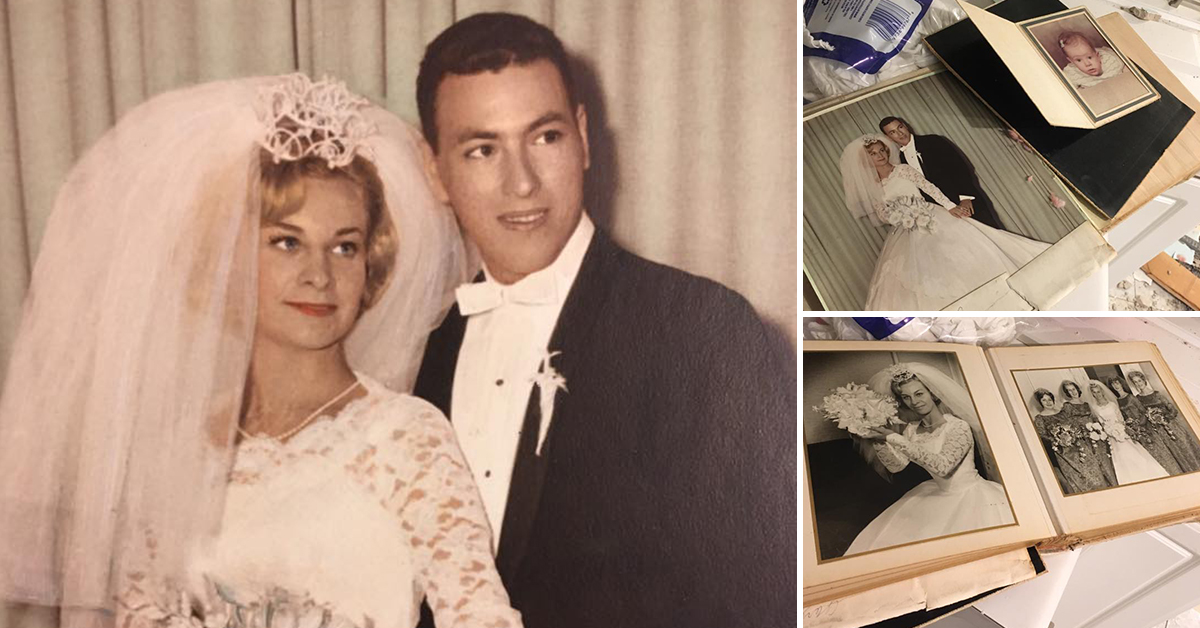 Before the days of Facebook and mobile phones, special moments were captured on camera and printed. Sometimes the photos would sit in a pile, tucked away in a closet. Other times, for special occasions, they would be put in an album.

Last week, Megan and Bobby Kapsidis of Florida stumbled upon a dated album while renovating their kitchen. In fact, it fell from their attic along with a 1940s alligator purse.

Upon further inspection, the couple found out it was a wedding album from the early 1960s.

"After he pulled a little bit more of the insulation out, he noticed there was what looked like a book," Megan told PIX11. "It ended up being this wedding album."

The Kapsidises believe the album belonged to the parents of either the bride or groom because of the title, "Our Children's Wedding," written on the cover. 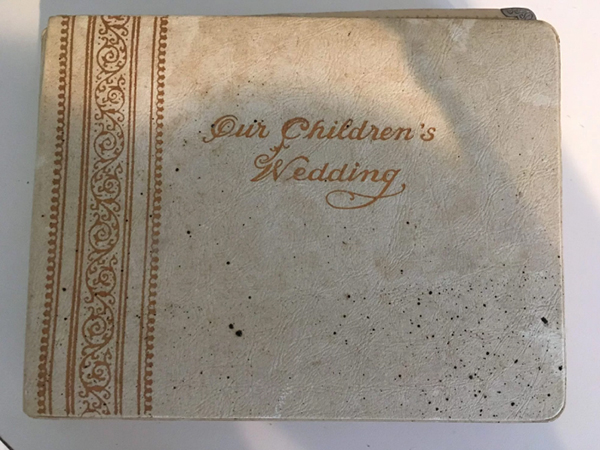 Joseph and Marguerite Garguilo were married on September 14, 1963 at St. Thomas Apostle Church in the Woodhaven neighborhood of Queens, New York. An invitation inside the album revealed a reception at the Brooklyn Navy Yard in neighboring borough. 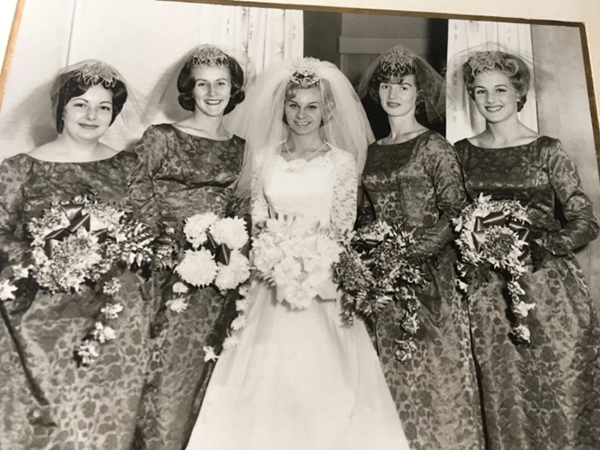 After skimming the photos inside the album, the Kapsidises realized they had to find the bride and groom pictured. 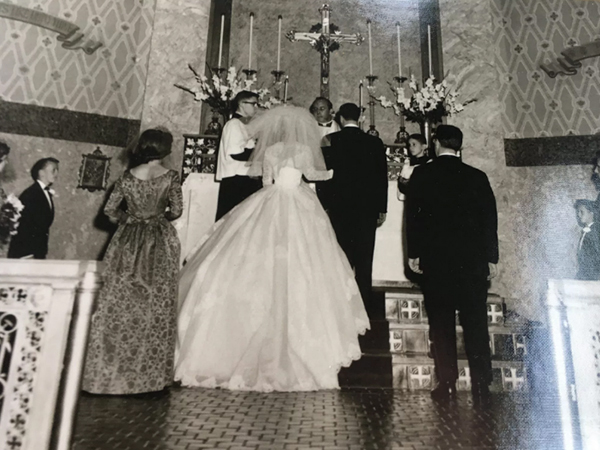 PIX11 found the name and phone number for the bride, Marguerite Garguilo, in Florida. However, when Megan Kapsidis went to the home to deliver the album, there were new residents. The number listed for Marguerite had also been disconnected.

Now, the Kapsidises are turning to social media to help find the pictured couple. Megan Kapsidis posted the plea for help on her Facebook page, and the story spread across the internet like wildfire. In addition to PIX11, national news outlets are beginning to take notice.

"Let us know where to send it and it will be on its way," Megan Kapsidis said.