People in 1966 had important questions about television. 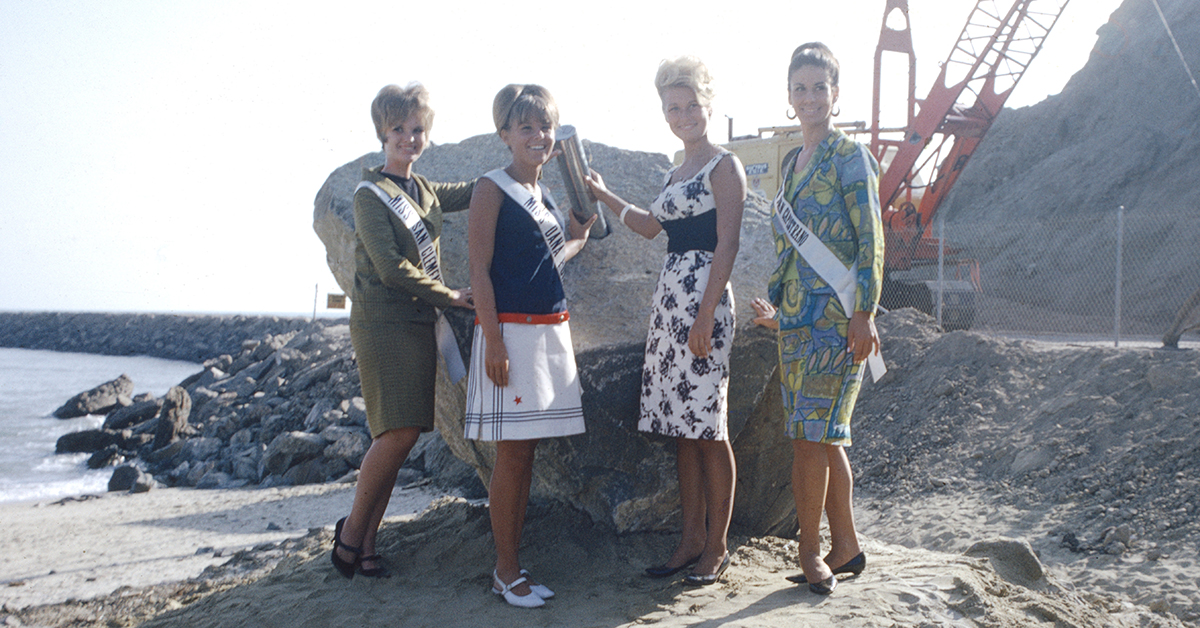 Looking back on your childhood, what did you want to know about the future? Is 2016 everything you imagined it would be, or is it a whole lot different?

Those questions were answered yesterday in Dana Point, California, where the city unsealed a time capsule after 50 years. The oceanfront town, situated about halfway between Los Angeles and San Diego, created the time capsule in 1966 while construction started on a harbor nearby.

According to the Orange County Register, more than 200 items were retrieved from the capsule and presented Monday at a ceremony attended by more than 1,000 people marking the occasion.

Items included newspaper clippings, programs from the original ceremony on August 29, 1966, and personal belongings. But some of the more intriguing pieces were letters asking about the future.

One letter asked an important question: "Will TV continue its irritating commercials on the quality of soaps, deodorant, toothpaste, cigarettes, etc.?"

What was irritating about television commercials back then probably isn't what's irritating now. Let's compare. Here's a commercial from 1966 for the newly launched Lucky Charms cereal:

Here's a recent commercial for the same cereal:

Commercials in 1966 don't seem so bad nowadays, do they?

See Also: These were the top pop hits around the world 50 years ago

Another question seemed to ask if the counterculture of the '60s would stick around: "We see near-nudity on the beaches and our streets. What will we see in the year 2016?" Just a guess, but we don't think the person who asked that question would be very pleased with the way things turned out.

A lot has changed since the '60s, with old problems getting resolved and new ones arising. This got us thinking, if you could ask people about the year 2066, what would you want to know?