Where To Watch Shop Store Contact
Home / Stories / Farrah Fawcett and Jodie Foster both made their first screen appearances in Mayberry
Did you know?

Did you spot these Hollywood icons in the 1960s sitcom? 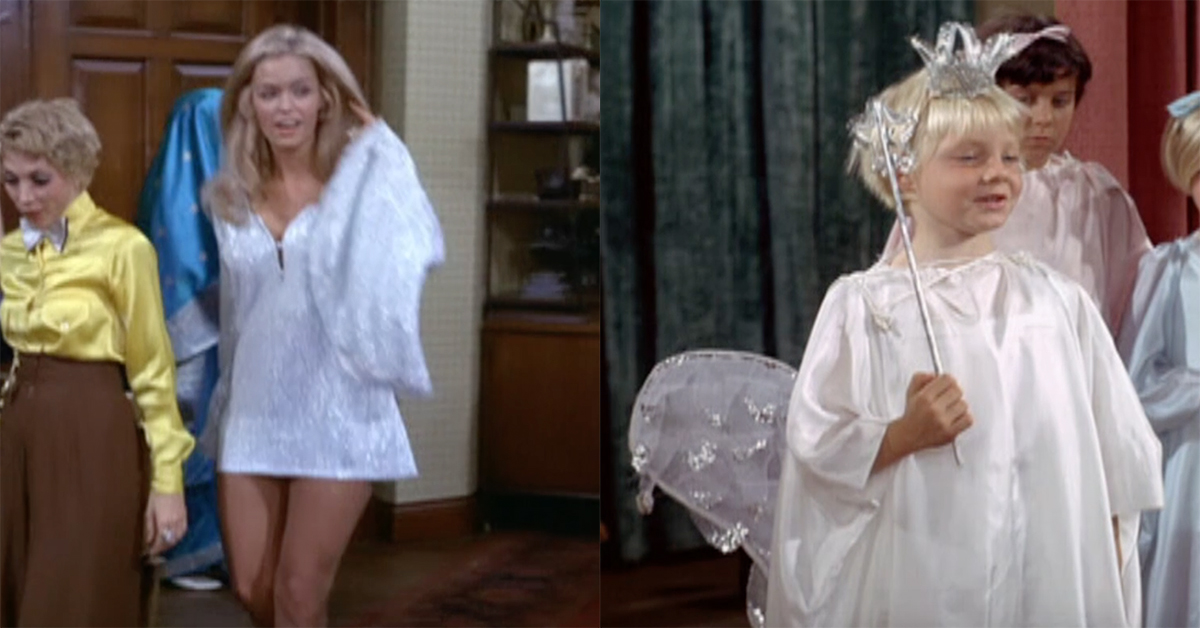 Mayberry may have been a small town in North Carolina, but the quiet little hamlet managed to lure some rather famous faces. On The Andy Griffith Show, musicians always seemed to be breezing through Mayberry. On the casting side of things, Jack Nicholson made his final TV acting appearance on the series, playing a man on trial in the episode "Aunt Bee, The Juror." Celebrities from Gilligan's Island, The Beverly Hillbillies, M*A*S*H, The Love Boat and I Dream of Jeannine turned up on the show, too.

This carried right on over to the sequel series, Mayberry R.F.D. In fact, that spin-off featured the debuts of two notable Hollywood legends. Early in the show, in the eighth episode, Jodie Foster (then billed as Jody Foster) popped up in "The Church Play." The episode aired the day before her sixth birthday. She played a fairy with silver wings and a magic wand in the church play. 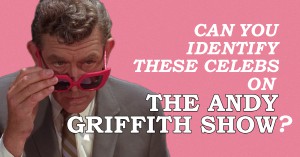 Can you name these celebrities on 'The Andy Griffith Show'?

Foster had good reason to make her first screen appearance on Mayberry R.F.D. — her older brother starred on the sitcom. Buddy Foster starred as Mike Jones, pal of Opie and son of Sam Jones (Ken Berry). Though she was merely five, the precocious Foster had considerable acting experience. A few years earlier, she had kicked off her career as the Coppertone girl in ads for the suntan lotion.

Speaking of tans and Sam Jones, one season later Sam and Millie Swanson jetted to the Big Apple when Millie landed a gig as a model in "Millie, The Model." At a hip party, Sam flirted with two beautiful women. The one in the white miniskirt, billed merely as "Show Girl #1," was none other than future Charlie's Angel Farrah Fawcett. She appropriately tossed her blonde hair and feeds an hors d'oeuvre to Sam.

Needless to say, both Jodie and Farrah went on to bigger things.