Where To Watch Shop Store Contact
Home / Stories / Do you dream in black and white? If you grew up before color TV, you might.
NEWSDid you know?

Do you dream in black and white? If you grew up before color TV, you might.

A new study says watching black-and-white TV shows can lead you to dream in greyscale. 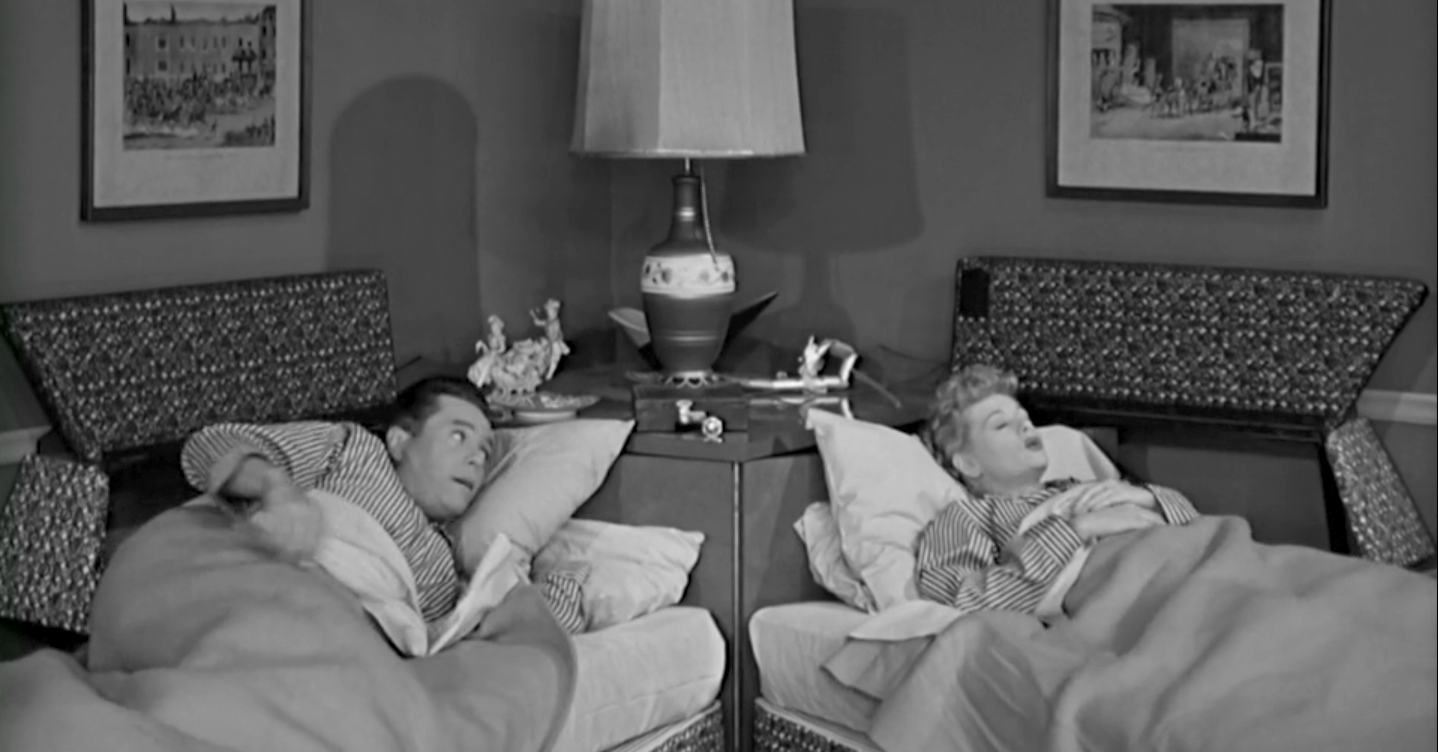 It's a question that's been asked for decades: Do we dream in black and white, or in full color?

There's a study that seems to think it's found the answer. Its conclusion is that some people do dream in black and white, and for many, it has to do with what you watched on TV.

According to New Scientist, participants in the study (conducted about a decade ago) who were over the age of 55 and had access to only black-and-white TV, movies photographs in their youth reported that they dream in black and white approximately 25% of the time.

If you're like most people today who find themselves bombarded with an abundance of colorful art and media daily, it's less likely you'll dream in black and white, but it's not impossible. For the same age group who'd seen both black-and-white and full-color media over their lifespan, the likelihood of dreams in black and white amounted to just over 7% of reported dreams.

Younger participants also reported dreams in black-and-white, but it was less common. The psychologist behind the study, Eva Murzyn, told New Scientist, "There could be a critical period in our childhood when watching films has a big impact on the way dreams are formed."

See MoreCan you recognize these colorful TV shows in black and white?

Even more remarkably, according to an article in The New York Times, a stunning three-quarters of Americans in the 1940s reported that they "rarely" or "never" dreamed in color. Being inundated with black-and-white media effected our sleep states in the mid-century. The full arrival of color television in the late 1960s meant more than seeing Mayberry in its full splendor. It literally effected our subconscious.

What are your experiences? For those Boomers who grew up before the advent of color television — do you remember dreaming in black-and-white? Do people truly dream in black-and-white or are our memories just foggy when we recall the details of our dreams?

Either way, we think it's advisable that we all do our part to make sure black-and-white treasures like I Love Lucy, The Dick Van Dyke Show, The Twilight Zone, Route 66, The Fugitive, The Honeymooners and so many other classic shows have the chance to inspire greyscale dreams in every generation.