Where To Watch Shop Store Contact
Home / Stories / Diane Brewster's final role once again made her Beaver's favorite teacher
Did you know?

Beaver's first big crush would return to teach his son. 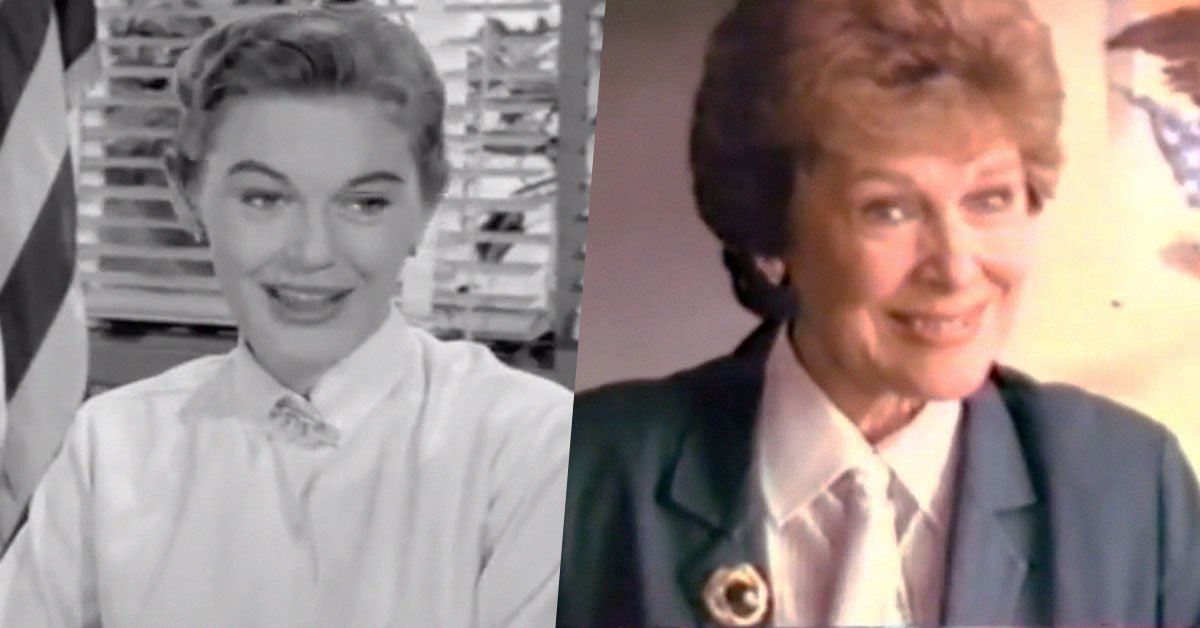 Few actresses can claim to have charmed both Beaver Cleaver and Bret Maverick. In fact, it is probably just the one. Diane Brewster never landed a major series of her own, but she played some unforgettable characters in classic television, finding a place in our memories with a mere handful of episodes.

Let's start with The Fugitive. As the story has been retold several times now, we all know the plot centers around the wrongfully convicted Richard Kimble, an innocent man charged with killing his wife, Helen Kimble. Brewster played Mrs. Kimble, largely seen in flashbacks, as in the insightful tale "The Girl from Little Egypt."

On Maverick, Brewster portrayed the sly and beguiling Samantha Crawford, one of the few women to give Bret a run for his money. Making her debut in "According to Hoyle," the fan-favorite popped up in four episodes, ending her run in the brilliant "Shady Deal at Sunny Acres," perhaps the best episode of the Western series. 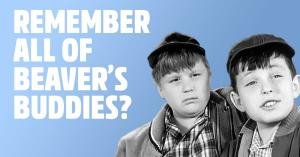 1950sNostalgia
Can you name all these pals of Wally and Beaver from Leave It to Beaver?

Meanwhile, she was aiming Cupid's arrow in an entirely different direction on Leave It to Beaver. Brewster was there from the very beginning as Beaver's teacher, Miss Canfield. In "Beaver's Crush," the second-grader falls hard for his lovely teacher.

Miss Canfield appears only in the first season of the beloved sitcom. Perhaps she went away because Beaver matriculated from the second to third grade, and moved on to Miss Landers.

But Brewster — and Miss Canfield — was not done with the Cleaver clan and peaceful environs of Mayfield.

The made-for-TV movie Still the Beaver revived the franchise, leading into a surprisingly long-running reboot, The New Leave It to Beaver, which ran for four seasons. Most of the living cast returned to their iconic roles, from Ken Osmond (Eddie Haskell) to Barbara Billingsley (June Cleaver).

Yes, Diane Brewster was back in the classroom at Grant Avenue Junior High, teaching Oliver Cleaver, son of the Beaver. As with her first run on Leave It to Beaver, she appeared in five episodes. "The Great Debate," from the final season (seen above), would be her last appearance in Mayfield — and her last ever screen role.

Brewster, a descendent of Mayflower passenger William Brewster, the senior elder of the Plymouth Colony, would die in 1991 at the age of 60. 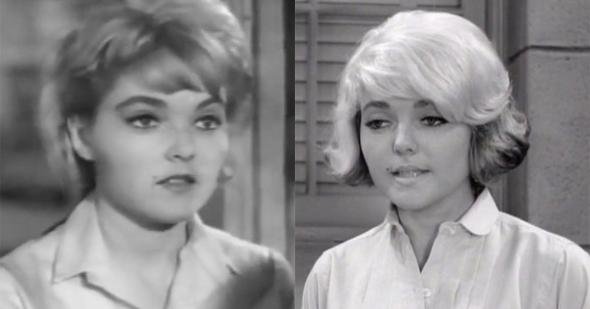 Did you know?1960s
Wally Cleaver's bombshell date was the same girl who revealed the origin of Dobie Gillis' name 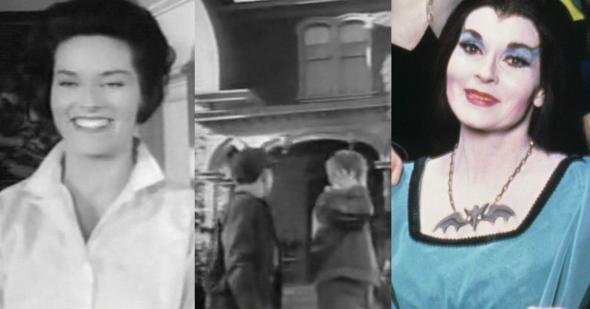 Did you know?
Lee Meriwether quietly appeared with the Munsters house decades before she played Lily Munster 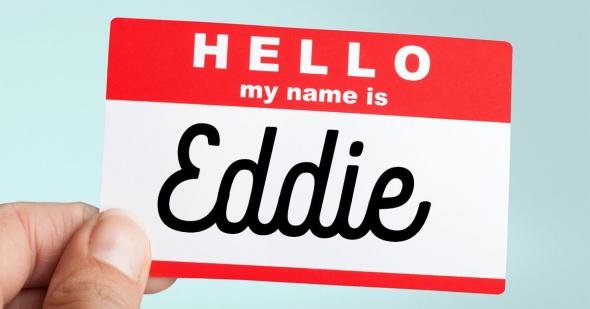 Trivia
How well do you know your Eddies of classic television?
Are you sure you want to delete this comment?
Close

Isigh2 9 months ago
I see what Must be an error in this article. "Brewster, a descendent of Mayflower passenger William Brewster, the senior elder of the Plymouth Colony, would die in 1991 at the age of 60."
You likely meant to say "...would die in 1681 at the age of 60.
So btw, I found my way here after watching to a YouTube about the Leave It to Beaver show. How about running The New Leave It to Beaver show? In the meantime, I'm going to try finding the made-for-TV movie Still the Beaver After I try this "How well I know my Eddies trivia". Love the MeTV Network. If I had to give up all of my TV stations except for two or three, MeTV would surely be one of them that I keep. TY.
Like (1) Reply Delete

Nala92129 12 months ago
I always had a problem with Doris Packer, but loved Sue Randall.
Like (1) Reply Delete

Susilla 28 months ago
She played Paul Newman's mother in "The Young Philadelphians" and was about five years younger!
Like Reply Delete

igsjr 28 months ago
Diane Brewster's "Samantha Crawford" character may have made her MAVERICK debut in "According to Hoyle"...but Samantha makes her actual debut in a second season episode of CHEYENNE entitled "The Dark Rider."
Like (1) Reply Delete

teire 28 months ago
Much as I like Miss Landers, I love Miss Canfield. Both characters were true treasures and role models for their students. They taught us well. And Diane Brewster was absolutely gorgeous on Leave It To Beaver and Maverick.
Like (3) Reply Delete

frenchman71 teire 28 months ago
And I remember the episode where Beaver has a crush on her. Beaver tells her, "Girls my age don't smell as nice as you". Classic LITB.
Like (5) Reply Delete

JHP teire 28 months ago
any boy around 6yrs of age had a attractive teacher...that was me - a crush yes - a kiss on the cheek at the end of the school year yes,,, will never forget it
Like (3) Reply Delete

JHP teire 13 months ago
and those kids behaved better than the ones today - get the hint todays parents?
Like (2) Reply Delete

gregoryhickman1 frenchman71 13 months ago
Yes!!! I got it about one minute after I sent that! Lol!!!
Like Reply Delete

Isigh2 JHP 9 months ago
EXACTLY! When I got out of the military, there were soft requests for vets to become ps teachers. Me? Not no, but H311 No! Those kids would have had me for lunch. One of my friends did do it for substitutes. I was happy for him. One of my current friends started teaching last fall. I wonder how she's doing. I only talked to her once since she started. I would have liked to have warned her, but I expected "she should know what she's doing". And she needed a job pretty bad. The one time I talked to her, she did tell me some of the awful things that go on during he day. I thought to myself, "Did you expect anything different?"
Like (2) Reply Delete