Where To Watch Shop Store Contact
Home / Stories / Lee Meriwether quietly appeared with the Munsters house decades before she played Lily Munster
Did you know?

A 'Leave It to Beaver' episode snuck in a couple of pop culture icons. 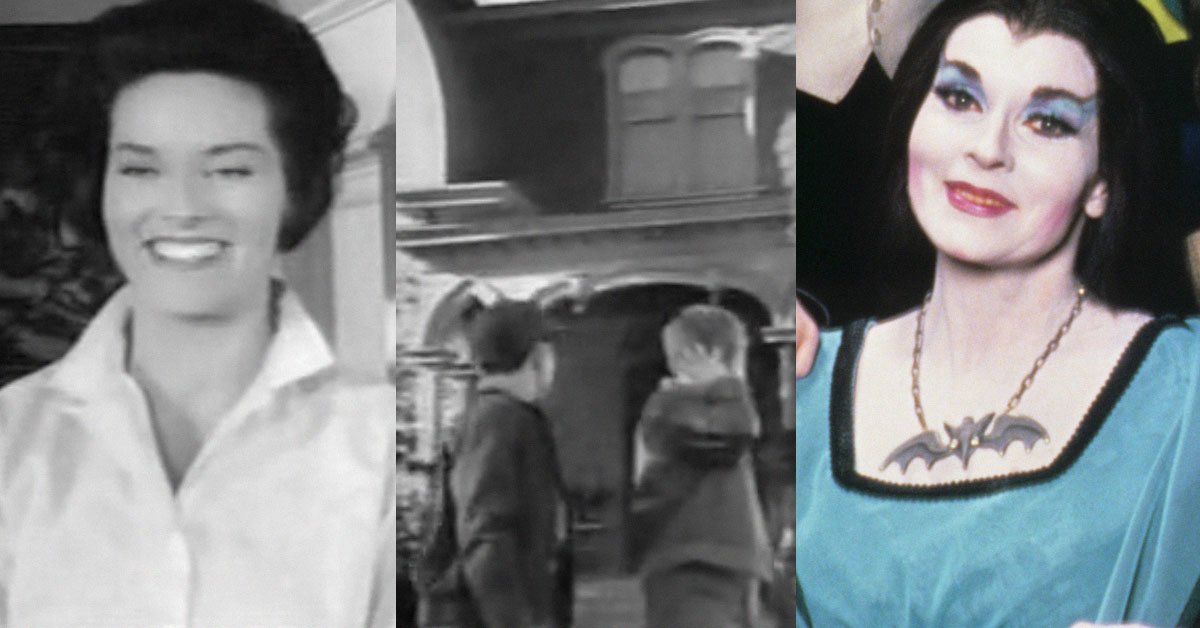 Lee Meriwether has one of the most remarkable careers. The sheer range of her roles goes overlooked. What other actresses can claim to have played a significant part in the Star Trek franchise, the Batman franchise, the Mission: Impossible franchise, the Munsters franchise, All My Children, Perry Mason and more?

She even played Andy Griffith's wife on a sitcom, The New Andy Griffith Show in 1971. No wonder she has kept busy at conventions over the years.

On MeTV, you can see Meriwether regularly on The Time Tunnel, the Irwin Allen time-travel adventure, as well as Barnaby Jones, playing the sleuthing dauther-in-law of Buddy Ebsen's title character. And those were just her starring roles. She also pops up on My Three Sons, Cannon, The Love Boat… and more. 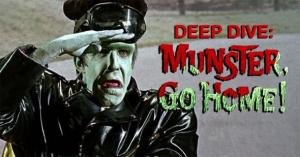 Did you know?1960s
10 things you never noticed in the movie Munster, Go Home!

But we're here to talk about one of her earliest television roles. In 1961, the former Miss America 1955 appeared on Leave It to Beaver in the episode "Community Chest." In that tale, Beaver and his pal Gilbert (well, Gilbert does call Beaver "dummy" a lot) go door-to-door around the neighborhood to collect donations. This is in the fourth season, after the Cleavers have moved to 211 Pine Street, a suburban set on the Universal backlot.

One of the friendly neighbors who drops some cash in the can is — you guessed it — Lee Meriwether. She is billed only as "Young Woman Neighbor," but she plays a rather significant part as Beaver must return to her porch after he loses the money.

Keen fans will note another significant piece of television history on Beaver's route — he and Gilbert stop at the Munsters mansion!

Of course, this was three years before The Munsters premiered, so the house was merely a big, antiquated house. That being said, Leave It to Beaver does play up the spook factor and show the children being afraid of the place.

And here's where the classic-TV connections get fun — three decades after living down the street from the place on Leave It to Beaver, Lee Meriwether moved in to "Mockingbird Lane" as Lily Munster on The Munsters Today! 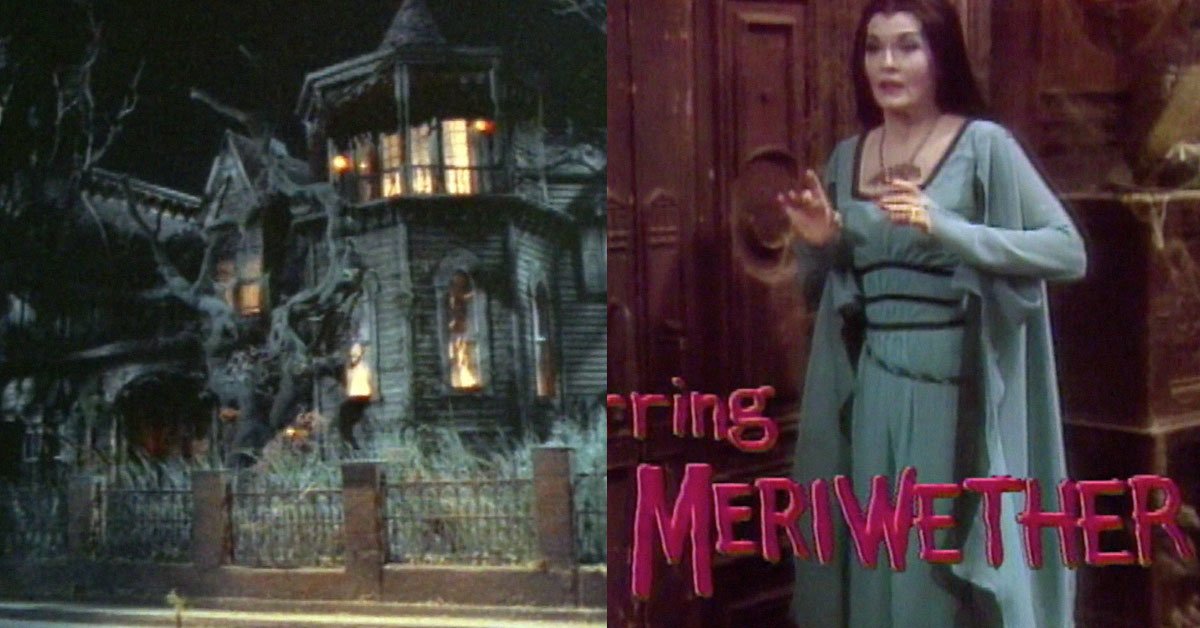 That being said, there is one catch. The Munsters Today, which aired for three seasons in syndication from 1988–91, used a scale model of the house for exterior shots, not the original structure.

But it is fun to know that Meriwether was no stranger to the real house. In the land of Leave It to Beaver, she was right down the block! 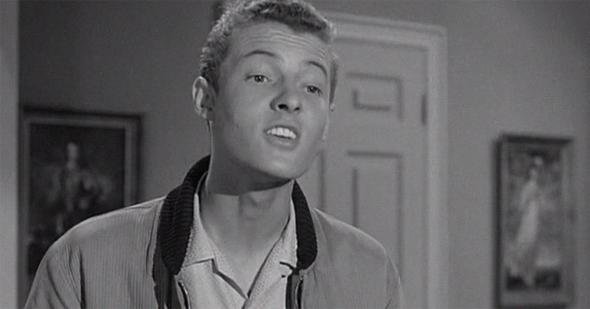 CLos75 31 months ago
Lee is a sweet woman! I met her at the 2011 COMIC-CON. You could get a free autograph if the celeb signed your convention directory. She did. Since she saw I'm disabled and in a wheelchair, she offered to take a free pic with me. (I was willing to pay like everyone else.) Her manager got upset and told her I have to pay, but Lee kept insisting to do it for free. The manager, in a huff, relented and I got my free pic. I hope that manager didn't last long.
Like (1) Reply Delete

rrichards64 32 months ago
If you think about it she was a good Actress. No major Roles or Movistar. But I always Believed the Character she was portraying. as Real. And Pretty of course.
Like (1) Reply Delete

TheDavBow3 32 months ago
She was, and is, such a pretty lady. She was especially beautiful on a 1970/1971 episode of Mannix. Played a caregiver/nanny to a couple kids.
Like Reply Delete

MarkSpeck BrianHenegar 30 months ago
Kyle also appeared, no surprise, in two episodes of Barnaby Jones. You may also remember her dad, Frank Aletter, from a number of guest appearances on classic TV shows (he starred in a couple of rather forgettable sitcoms as well).
Like Reply Delete