We give this movie 5 stars! 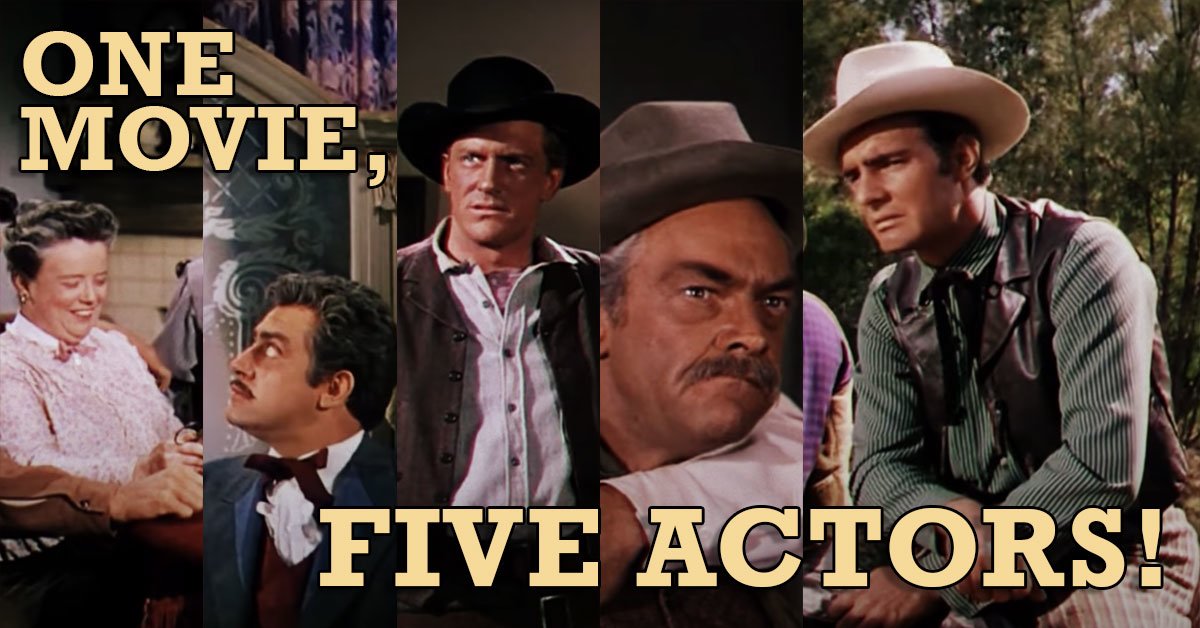 Before he starred as the lovable Chester Goode on the first nine seasons of the long-running TV western Gunsmoke, Dennis Weaver was a contract player at Universal making $125 a week to act in pretty much anything they wanted, even if it wasn't the best fit.

He told the Archive of American Television, "They wanted to get their money's worth and they put me in everything. It didn’t matter whether I was right for the part or not. I did 14 movies that one year."

Unbeknownst to him or anyone at the time, Weaver's very first Universal movie would prove to be unique in Hollywood history. It brought together five actors that would soon become household names for their work on popular television series, not to mention stars Rock Hudson, Robert Ryan and Julie Adams.

Weaver also observed to the archive that because of his contract with Universal, he knew Westerns could end up playing a big part in his career.

"It sorta looked like it was leaning in that direction because Universal International was making one Western after another," he said. 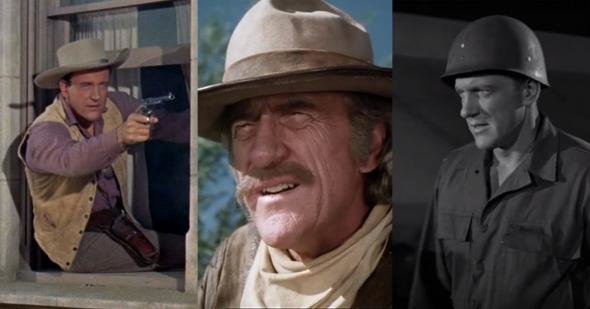 trivia1950s
How well do you know the career of James Arness? 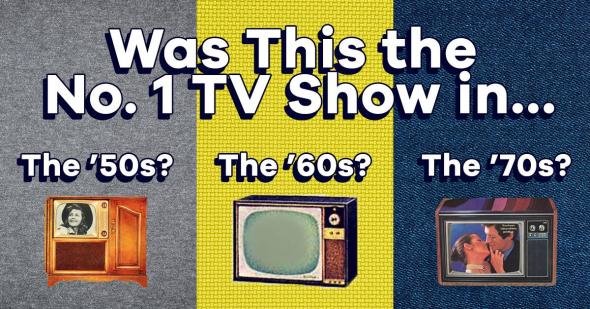 dbalius 26 months ago
12/12 I was a tv child who never really grew up...
Like Reply Delete

Barry22 26 months ago
I just saw an old Western on Tv called Coulumn South. Dennis Weaver was in it, along with Russell Johnson and James Best.
Like Reply Delete

cperrynaples 26 months ago
Universal seemed to be the go-to for TV Westerns in the old days! They produced Wagon Train, Tales Of Wells Fargo, Laramie, and The Virginian, among others. Only Warner Brothers had more oaters! However, the 2 biggies were Bonanza & Gunsmoke and they were network-owned!
Like Reply Delete

melbaby217 26 months ago
I absolutely love Gunsmoke...I’m front and center for every episode. MeTV should do another marathon soon!
Like (1) Reply Delete

PortelaJ 26 months ago
Gunsmoke is my go to western. Really enjoy the black and white episodes. Question though: why in the lilly liver tarnation did Doc have his office on the second floor?? Must’ve been heck taking all those wounded up those dang stairs 🤔
Happy Cinco de Mayo y’all. Continue to stay safe MeTV gang.
Like (1) Reply Delete

Cowgirl PortelaJ 25 months ago
That is a question people have been asking for a whole lot of years. It's a miracle any person with a gunshot or serious injury survived the trip up those stairs.
Like Reply Delete

WandaBaker PortelaJ 14 months ago
Not to mention that Doc was old and limped along.
Like Reply Delete