Where To Watch Shop Store Contact
Home / Stories / Clint Eastwood shares this valuable life lesson he learned on Mister Ed
did you know? 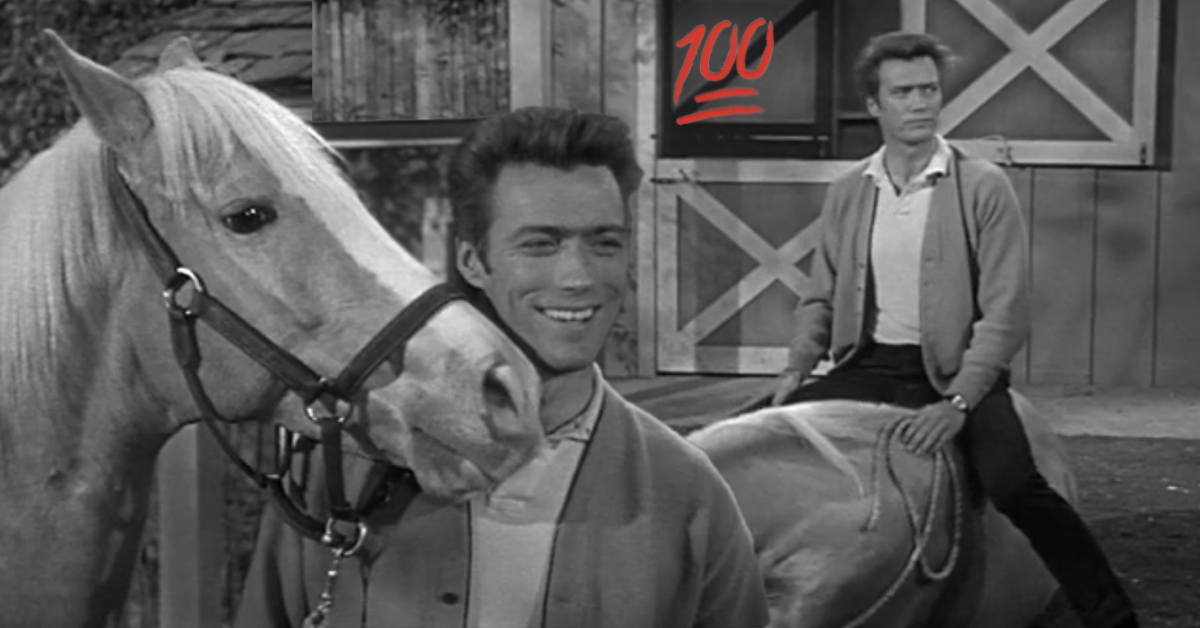 By 1959, Clint Eastwood was ready to be the one pulling the reins on a TV series of his own. We're talking, of course, of Rawhide, a Western series where Eastwood quickly rose from supporting character to leading man. The actor has since grown beyond just appearing on the small screen and the big screen, after starring in some of the most exciting Westerns and dramas in the 1960s and '70s. He then famously moved behind the camera to become a director, and has since won Oscars for both Best Director and Best Picture.

Recently, Eastwood released his latest film, The 15:17 to Paris. It tells the true story of three Americans who must stop a terrorist on a train they've boarded to France. In order to be true to the material, Eastwood unconventionally cast the actual men who lived through the story to play themselves in his movie, actor/writer/TV personality Anthony Sadler, Oregon National Guardsman Alek Skarlatos, and U.S. Air Force Airman First Class Spencer Stone. Released in theaters on February 8, the movie managed to overcome the fact that Eastwood doesn't appear in the film (a big selling point for his fans), and pulled in $12 million in its opening weekend, proving audiences are interested in hearing stories told not just through talented actors, but also by real survivors and heroes. 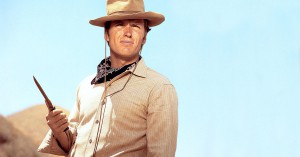 Interestingly, in an interview with The New York Times, Eastwood credits an unexpected source for teaching him how to evolve his acting so he could learn how to be true to himself and ultimately direct others to the same: Mister Ed. He says that appearing on the show in its second season ("Clint Eastwood Meets Mister Ed") helped him learn how to break down his own barriers so he could authentically play that hardest role for any actor to grapple with: Authentically portraying himself onscreen. As Eastwood told The New York Times about his experience on Mister Ed:

"That’s when I first caught on that I didn’t want to overthink things — I was asking myself a lot of questions you shouldn’t pose, like, ‘What would the real me do in this situation?’ The hardest thing for a professional actor to do is to play themselves. Most actors are hiding behind roles and don’t know who they really are."

Of course, it's not just actors who grapple with authenticity and we've always known that if anyone on TV is a role model who knows how to be himself, it's Mister Ed. Sing his motto with us now: "A horse is a horse, of course, of course." 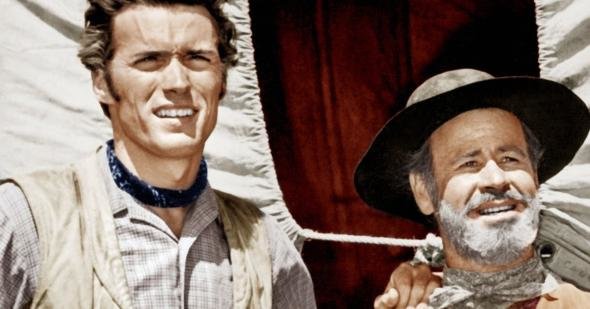 Did you know?1960sWesterns
Clint Eastwood and Paul Brinegar toured as a musical duo between Rawhide shoots 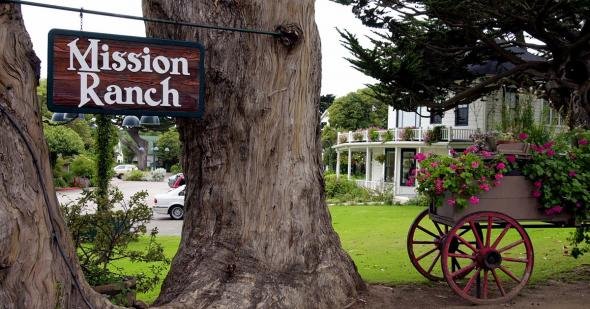 Did you know?Westerns1980s
Clint Eastwood is the owner of a stunning 22-acre ranch in California
Are you sure you want to delete this comment?
Close