Where To Watch Shop Store Contact
Home / Stories / Bob LeMond was one of the most iconic TV announcers of all time
Did you know?

He introduced us to I Love Lucy and made his last announcement on The Addams Family.

February 28, 2022, 4:55PM By MeTV Staff
On Now
Hear Bob LeMond, one of the most iconic TV announcers of all time, make his last announcement on The Addams Family
Up Next:
Share

About two minutes into the episode, Gomez, Morticia and Uncle Fester catch a radio announcement while driving in their convertible. Urgently, an announcer’s voice reports an unidentified spacecraft flying over the very cemetery where the Addams family has planned a moonlight picnic.

The announcer heard in this broadcast was none other than Bob LeMond, who from the 1930s to the 1960s was quite possibly America’s most iconic announcer of all time for radio and TV. And this scene in The Addams Family, marks the last announcement he ever made on a TV show.

LeMond is perhaps most famous for serving as the announcer for Lucille Ball’s radio show My Favorite Husband. When it came time for Ball to debut I Love Lucy, he also served as the announcer for the pilot, which was lost for years, and when it was found, his introduction had been lopped off.

This piece of TV history was so important to I Love Lucy fans that LeMond went back and re-recorded the original announcing he did, so that the pilot could be experienced as closely as possible to how it was originally.

LeMond was a popular announcer, with very specific ideas about what made an announcer good. His top three requirements were sincerity, warmth and friendliness, qualities he embodied for decades with a voice that audiences loved and trusted, whether he was announcing the Best Picture winner or the first-ever Raid commercial to feature Bugs Bunny.

"He was the best," Gregg Oppenheimer told The San Diego Union-Tribune in a tribute to LeMond after he passed away in 2008.

Oppenheimer’s dad Jess was a producer, writer and director of My Favorite Husband when it was on the radio, and then later went on to be a writer for I Love Lucy. His son Gregg spoke about LeMond on his behalf.

"He was that familiar voice that people heard at everything from Leave It to Beaver to the Academy Awards, but they didn’t know his name," Oppenheimer said. "He was also one of the nicest guys in the business." 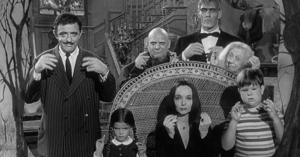 Did you know?
They almost used canned music for The Addams Family opening sequence

LeMond never planned to become one of the most familiar announcer voices of all time, though.

He got his start announcing when his brother-in-law asked him to fill in as an announcer for a commercial for his company. After that, LeMond never stopped announcing, though, soon joining CBS before a stint in the Armed Forces Radio Service.

While enlisted, LeMond trained other announcers and met his wife Barbara Brewster, who was performing in a USO troupe with her twin sister. The story goes that he saw their poster and knew she was the one.

When they met, Barbara was sure that she knew him, likely because his voice had already become so familiar to millions. "Have we met before?" she asked, and he said no, but asked her to dinner.

After the war, LeMond returned to announcing gigs on both CBS and NBC, becoming unavoidable on the dial.

His voice — which the South Gate Daily Press-Tribune reported "causes as much fluttering of feminine hearts in his audience as the stars with whom he appears" — made him everybody’s top choice in an announcer, especially for top-flight network shows.

Over the years, outside of the minor celebrity he achieved as one of the country’s best announcers, LeMond enjoyed his success from this work because it gave him regular hours and afforded him a lot of quality time with his wife Barbara and their three kids.

That’s why when the demand for TV announcers started waning in the Sixties, LeMond didn’t mind it so much, retiring from announcing abruptly after warning The Addams Family of a potential alien invasion.

With all his free time, he enjoyed boating and playing golf, and for work, occasionally, he dabbled in real estate, but mostly, he just liked hanging out with his family, something his kids said he always made time for.

"We thought he had a great job because he could spend a lot of time with his family," said LeMond’s oldest son, Rob. "He didn’t have to go to work from 9 to 5. He wasn’t a celebrity movie star, but he was certainly well-known." 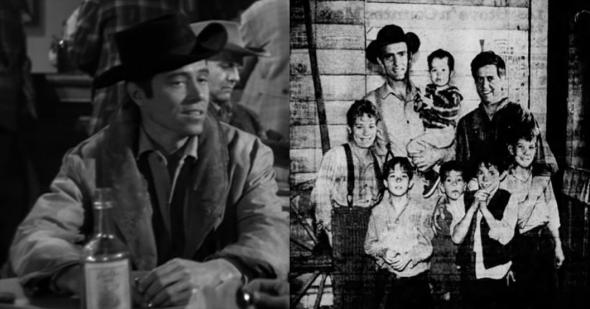 Wright King once brought all his sons onto Gunsmoke 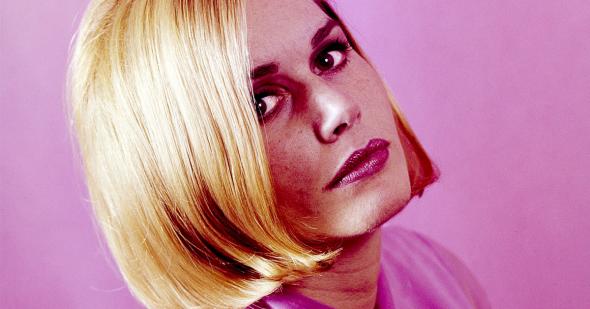 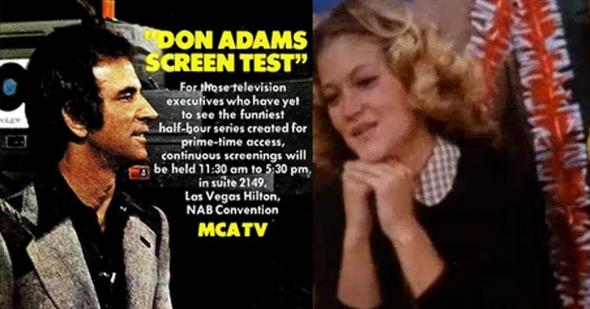 Did you know?
This Happy Days guest star was the first actor discovered on Don Adams' Screen Test
Are you sure you want to delete this comment?
Close

timothys71 9 months ago
Some of us longtime MeTV watchers can recall seeing I Love Lucy as the backbone of the Sunday afternoon schedule for several years. Hopefully they can rotate it (and perhaps its sequel, The Lucy Show) back into the lineup at some point. As for great TV announcers, I agree about both Johnny Olson and Gene Wood. How about Rod Roddy, Olson's successor on The Price Is Right (and that show's longest-tenured announcer)? He also announced on several other 1970's-80's game shows such as Press Your Luck.
Like Reply Delete

BillyDenhamSpringsLA 9 months ago
There is still ONE remaining original Bob LeMond announcement that remains on an "I Love Lucy" show in the current syndication package! Lemond speaks over the theme song, reading the opening credits. It's the Season 5, Episode 9 show, "Nursery School".
Like Reply Delete

Runeshaper 9 months ago
Bob LeMond sounds like a GREAT man! Doing his job and making time for his family (-:
Like Reply Delete

MrsPhilHarris ElwooodBlues 9 months ago
Love Don Wilson on Jack Benny! Especially when he does Jello ads.
Like (2) Reply Delete

eugenebelvinandmoosefan8 9 months ago
Bob LeMond was a wonderful announcer .I heard his great voice on
Leave It To Beaver and I Love Lucy.
On GILLIGAN'S ISLAND I wonder if that was Bob LeMonds voice when the 7 castaways were listening to the radio. METV I enjoyed reading this
Story about Bob LrMond.
I Love Lucy is a DESILOU Production
-Those words will Last Forever as
part of our TV history.
Other great announcers were
Johnny Olson on The Match Game and The Price Is Right and Gene Wood when Richard Dawson hosted
Family Feud.
Does anyone know the name of the
Announcer on The Newlewed Game
and The Dating Game??
Like (1) Reply Delete

MichaelGreene eugenebelvinandmoosefan8 8 months ago
The Dating Game announcer, as well as the announcer for the Newlywed Game and The Gong Show, was Johnny Jacobs. He announced for most, if not all, of the shows produced by Chuck Barris
Like Reply Delete

Pacificsun 9 months ago
Great story! They've been getting better and better lately, even though they take longer to post. But still worth wait. Thank you!!
Like (2) Reply Delete
LoveMETV22 Pacificsun 9 months ago
It was a great story. I like the additional link provided. As I mentioned in another post:
"Although it may not be practical in every story that is posted, it is nice when additional information that supports the story is included.
Like (2) Reply Delete