You know Russell Johnson outsmarted him... 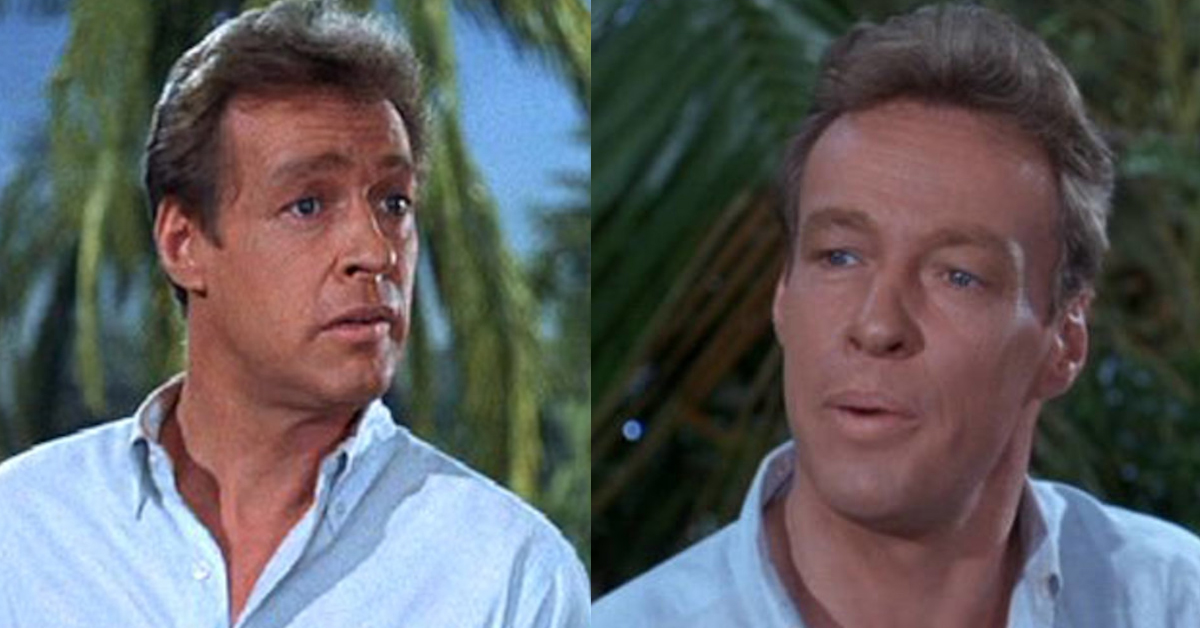 On Gilligan's Island, Russell Johnson played the Professor, notably the only straight character among the colorful castaways. Spouting seemingly endless references to chemistry, botany, geology, anthropology or whatever technical science the episode's zany plot required, Johnson was basically the only one on the island capable of carrying a plot in a believable fashion — and that assessment came straight from series creator Sherwood Schwartz.

In Schwartz's book Inside Gilligan's Island: From Creation to Syndication, the legendary TV writer marveled at Johnson's acting abilities, saying, "Russ Johnson made such a wonderful Professor." He knew finding the right actor was an essential ingredient to the series' ultimate success, because not just anybody could pretend the intelligence Johnson portrayed so credibly.

Schwartz wrote, "All this scientific information had to be imparted to the other castaways in multi-syllable words. Very often they were highly technical, involving chemical equations and mathematical formulas, which made them very difficult to pronounce." 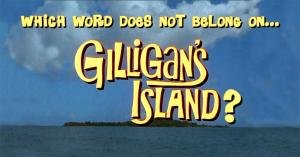 That difficulty was no deterrent to Johnson, though. Schwartz said Johnson accepted the challenge, writing, "Once they were in the script, though, Russ Johnson was determined not only to memorize them but to pronounce them correctly." That meant Johnson could often be found rehearsing his scenes, struggling to pronounce words Schwartz had only dealt with on paper.

At first, Schwartz said he pitied Johnson and offered to swap out some words so there was less jargon to memorize. "Russ wouldn't hear of it," Schwartz wrote. "He insisted on doing his dialogue exactly as written."

In his book, Schwartz makes it clear how thrilled he was to have an actor who took his serious character so seriously — but that didn't mean the TV writer wouldn't try to have a little fun with his earnest star.

Schwartz decided to play a prank on Johnson by writing a phony speech for the Professor packed full of jargon and complicated terms, knowing he never intended to use the speech on the show. Amused, he expected Johnson to attempt the impossible monologue, then return to have a laugh, admitting defeat.

But the Professor outsmarted Schwartz.

The series creator arrived on set to film the next episode, and Russ was already performing, doing the scene flawlessly as written, every word pronounced perfectly.

"Not only that," Schwartz wrote, "he spoke the gibberish with authority."

Sheepish, Schwartz approached Johnson to admit the intended ruse, but he said it turned out Johnson had cleverly already guessed his trick. He knew the cameras weren't rolling when he rattled off the speech like a total pro as the series creator approached. He just wanted to prove there was no scientific reference out of reach for the eloquent Professor.

KathyMcKinny 35 months ago
Jim Parsons of The Big Bang Theory has said that memorizing all the science stuff Sheldon Cooper has to say was daunting also.....he probably felt just like Russell Johnson did about all the BIG WORDS.
Like (3) Reply Delete

RobCertSDSCascap 36 months ago
Yes, yes, but could he rap?

Pacificsun 36 months ago
That's too bad. They should've kept the camera rolling. And could've included it the holiday blooper reel!
Like (2) Reply Delete

harlow1313 36 months ago
Such a great scientist. He performed nuclear fusion in coconut milk, made a condom from a banana
peel.
Like (3) Reply Delete

JDnHuntsvilleAL harlow1313 35 months ago
Now WHAT would the professor need a condom for?
Like (3) Reply Delete

harlow1313 JDnHuntsvilleAL 35 months ago
Necessity is the mother of invention.
Like (1) Reply Delete

LynCarceo JDnHuntsvilleAL 19 months ago
Why would he need a condom, was asked. Maybe not for him. There were 3 other males on the island, with 3 females. You never know!
Like Reply Delete

LynCarceo JDnHuntsvilleAL 8 months ago
4 guys, 3 ladies, you figure the rest.
Like Reply Delete