America’s #1 Classic Television Network
Find your local MeTV station
Where to watch
See when your favorite shows are on
See schedule
Personalize MeTV.com to follow your favorite shows
Free sign-up
Shop your favorite shows in the MeTV Store
Shop Now
Home / Stories / Bill Mumy, the original Will Robinson, makes a cameo in the new Lost in Space reboot
newsreboots

Bill Mumy, the original Will Robinson, makes a cameo in the new Lost in Space reboot

…and his role is an unexpected twist. 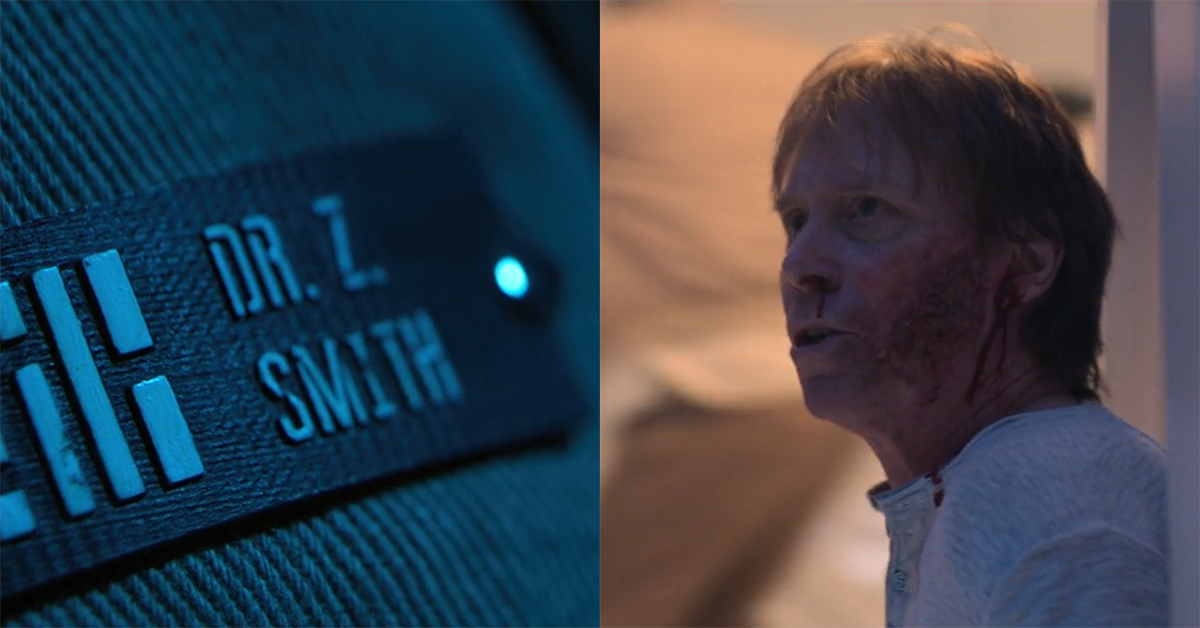 There are both things to love and things to nitpick in the new Lost in Space. For starters, the Netflix cover version of the 1960s original, like most modern revivals, goes the "gritty" route. We prefer the wonder and spectacle of Irvin Allen's vision. Covered with metal scales, with a face that holds all the personality of a security camera, the Robot would better belong visually in a Power Rangers movie. (In fact, this new vision comes from two screenwriters who worked on that recent Power Rangers movie.) That being said, the Robot does carry more intrigue and menace in the new one. Elsewhere, Parker Posey chews scenery delightfully, while other actors are… there.

Anyway, an in-depth dive into these ten episodes is not why we're here. We wanted to note that the new Lost in Space does make some clever — and deep — references to the original. The first episode plays out like the 1965 pilot episode, "No Place to Hide." There are elements of John Williams' original theme song in the new opening credits. Don West befriends a chicken (yes, a chicken) he names Debbie, an homage to Debbie the Bloop, the chimp-like creature Don discovered in the old Lost in Space.

Oh, and Will Robinson himself turns up.

Without giving too much away, Bill Mumy makes a cameo at the end of the first episode, in a chaotic scene. He lies injured in a corridor. Someone comes to his aide and sees his name printed on his jacket — Dr. Z. Smith. Yep, Will Robinson is the new Dr. Smith. Of sorts. For a moment. No spoilers. That's him up top in the image.

Mumy turns up again in photographs in later episodes. The season ends on a cliffhanger, so perhaps we can hope for an Angela Cartwright cameo next year?