NBC is rebooting Saved by the Bell, Battlestar Galactica and Punky Brewster

Remind us what year it is again? 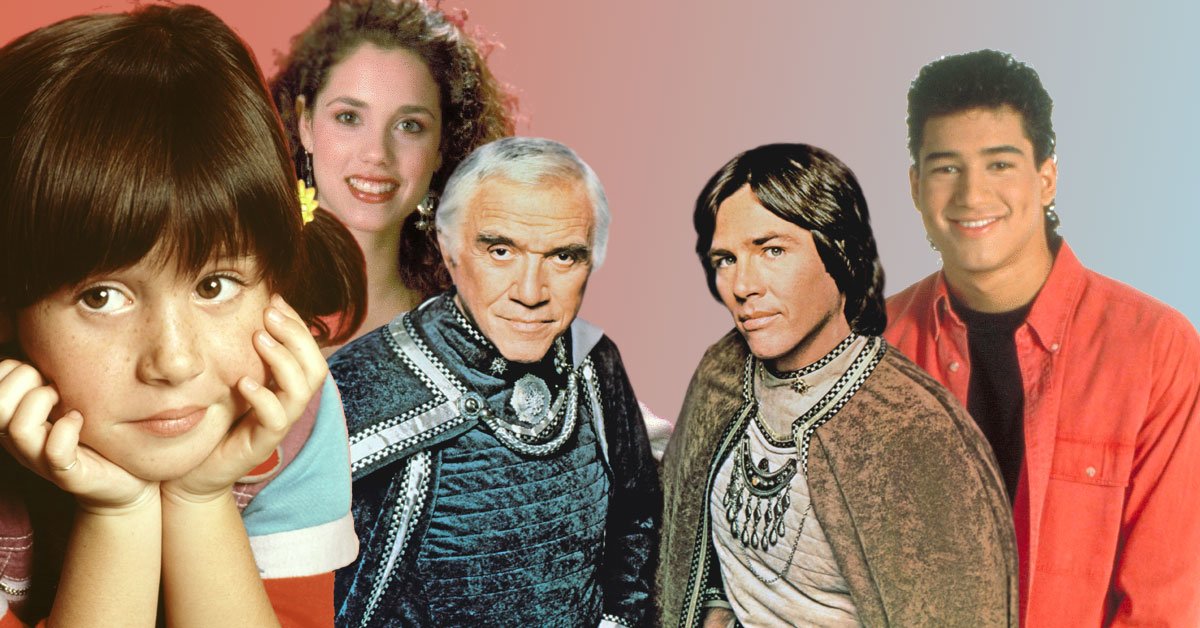 The streaming wars are about to flare up. Apple, Disney+, HBO Max and others are joining the fray with Netflix, Hulu, CBS All Access and Amazon Prime. Every big media company wants its own streaming service. Good thing broadcast television is still free.

Another one in the mix, NBCUniversal announced the name of its upcoming streaming service. It's amusingly called Peacock, in tribute to NBC's iconic logo. Along with the new branding, NBCUniversal confirmed a handful of fresh — well, freshly recycled — programming that reboots favorites from across the decades.

We had previously reported a Punky Brewster reboot with Soleil Moon Frye reprising her role and serving as executive producer. We know a little more after today. Mike Schur (The Good Place) will be the showrunner for the new Punky series. It is one of the originals scheduled to be available when Peacock launches in April 2020. 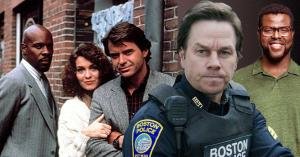 newsreboots
A 'Spenser: For Hire' reboot is coming with Mark Wahlberg

Meanwhile, Sam Esmail, the brainy creator behind Mr. Robot and the Julia Roberts Amazon series Homecoming, will helm a reboot of Battlestar Galactica. Get ready for shots of Starbuck with lots of headroom (the cinematography joke makes sense if you watch his other shows). Not much is known about the new Galactica, and whether it will hew to the 1978 original or the previous 2004 reboot. Deadline has more showbiz details.

Oh, and MeTV's own Saved by the Bell is making a comeback! Writer Tracey Wigfield, who has worked on Tina Fey projects 30 Rock and Great News, is overseeing the return of Slater and Jessie. Yes, Mario Lopez and Elizabeth Berkley are returning to their roles, according to The Hollywood Reporter.

Peacock is reportedly in talks with Mark-Paul Gosselaar to reprise his role, as well, but nothing is set on the Zack front. Seems like he's a key part of the plot, however, which is summarized as thus:

"California Gov. Zack Morris (Gosselaar) gets into hot water for closing too many low-income high schools and proposes the affected students be sent to the highest-performing schools in the state — including Bayside High."

How much do you want to bet that Slater is a coach at Bayside?

We'll find out more when these reboots launch in 2020. Until then, "it's all right," cuz we'll stick with the original…

newsreboots
The fourth Star Trek reboot movie is back on — with a new director
Are you sure you want to delete this comment?
Close

TheDavBow3 34 months ago
Punky Brewster!? Saved By The Bell!? Shoot me now!! 🤮
Like Reply Delete

Runeshaper 40 months ago
Not going to lie, when I first saw the title of this article I thought to myself, "Not more reboots!" However, after I read the details of the proposed shows, I can honestly say that I'm pretty interested.

Using the original Punky Brewster star is a MUST & I'm glad that NBC went that route vs. replacing her & trying to run a newer, young version of Punky. Not totally sold on the Battlestar Galactica just yet, but it might be good. As for Saved by the Bell, that show has so many spin offs that I'm all spun out! LOL However, if you recreate the show & bringing back key members of the original cast, you'll probably catch the eyes of younger & older viewers, which I'm sure is the goal, & it's a pretty wise strategy. Best of luck to all of these reboots!
Like (1) Reply Delete

pumkinheadfan 40 months ago
You know they are making a Fantasy Island horror movie starring Maggie Q and Micheal Rooker...It'll be hitting theaters in 2020
Like Reply Delete

ENCarlan 41 months ago
A few decades ago, teaching children to be creative was a big deal in education. One of the major proponents of this focus was a professor who, at the time, worked at the university where I work. It seems to me that, for all the time, effort, and probably money that was put into teaching that generation to be creative, it sure is strange that they can't seem to come up with an original idea.
Like (4) Reply Delete

Most of those trashy rap "songs" on the radio now are a prime example - they "sample" earlier, more enjoyable, and *much better* hits I grew up with (I was born in 1962) and play those pieces of said oldies under obscene lyrics delivered by no-talents. Absolutely *no* originality.

Moody 41 months ago
I'd be curious to see another BSG but I'm not paying for another streaming service to see it. So I guess I'll miss out. I'm not interested in the other 2 shows so I won't be missing anything.
Like (3) Reply Delete

cperrynaples 41 months ago
Where the heck is Screech, Peacock?
Like (2) Reply Delete

cperrynaples cperrynaples 41 months ago
PS Another question: If Starbuck was a man in the '70's and a woman in the 2000's, does this mean the next Starbuck be a transgender...LOL!!!
Like (1) Reply Delete 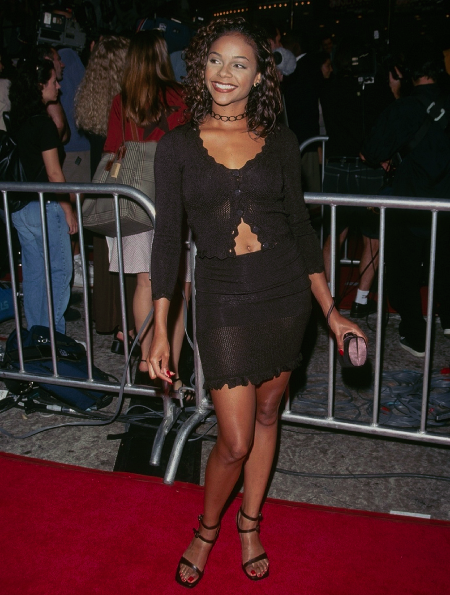 Runeshaper cperrynaples 40 months ago
Valid point! And from what I read, that guy could use some funding.
Like Reply Delete

cperrynaples cperrynaples 40 months ago
A correction on my BG Post: When i wrote "Be", I meant "will be"! Not trying to be black,and an apology if you were offended!
Like Reply Delete