Where To Watch Shop Store Contact
Home / Stories / 'The Andy Griffith Show' actress Betty Lynn once got robbed in the real Mayberry
Did you know?Mayberry

The thief was thankfully caught, jailed and not given the key. 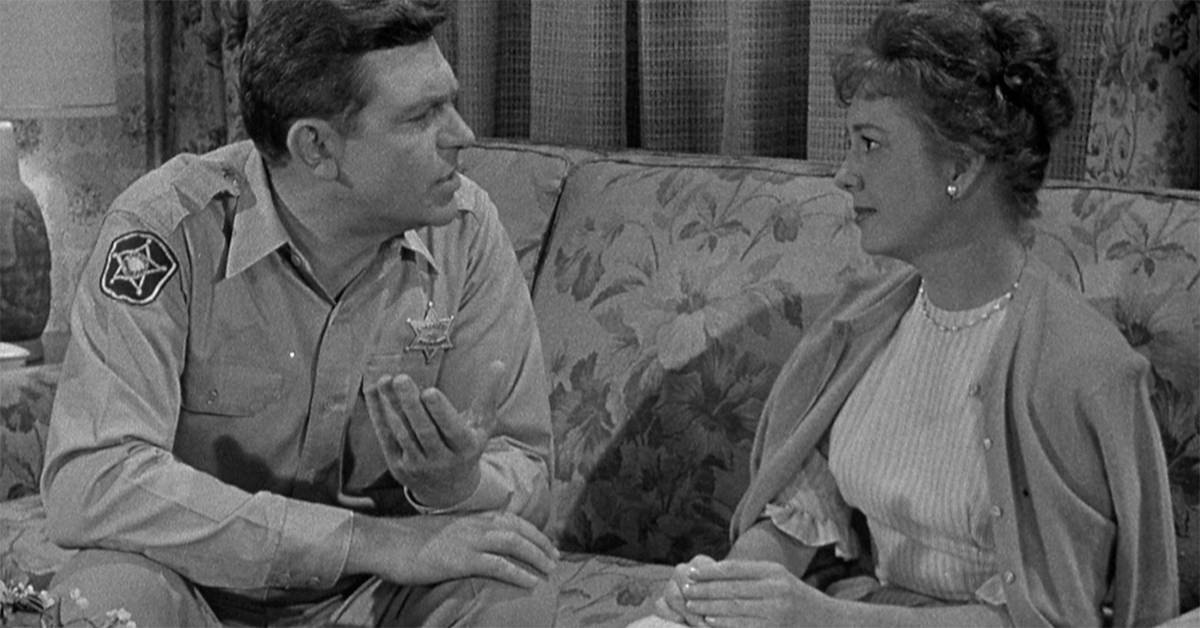 In a recent blog interview, actress Betty Lynn (who played Thelma Lou on The Andy Griffith Show) looked back on the show that she says it broke her heart to leave. She talks about Return to Mayberry and how hard it was not to laugh when Andy Griffith and Don Knotts were trading lines in a high-energy scene. 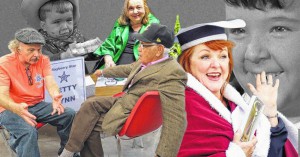 She also shared a personal story about a time she was robbed in the actual town that Mayberry was based on, Mount Airy, North Carolina, where the actress lives:

"This man came along and I reached in my purse and took my wallet out and he said he had worked at the store. I just glanced at him on another bench. I was trying to make sure I had enough money to tip and pay the cab driver. Suddenly the man grabbed my wallet and ran. I got up and chased him. I yelled, ‘Thief, thief.’ A lady heard me and the police were close by. She saw him and told them to go after him. Later I got to meet her. They got him after he jumped in the river and brought him back. He went to jail. It was almost like something that would have happened on the TV show.”

We're sure glad the real Barney Fife showed up in time to save the real Thelma Lou. You can read her full interview here.