Barry Williams is your tour guide for The Summer of Me

MeTV’s The Summer of Me kicks off on Monday, May 29 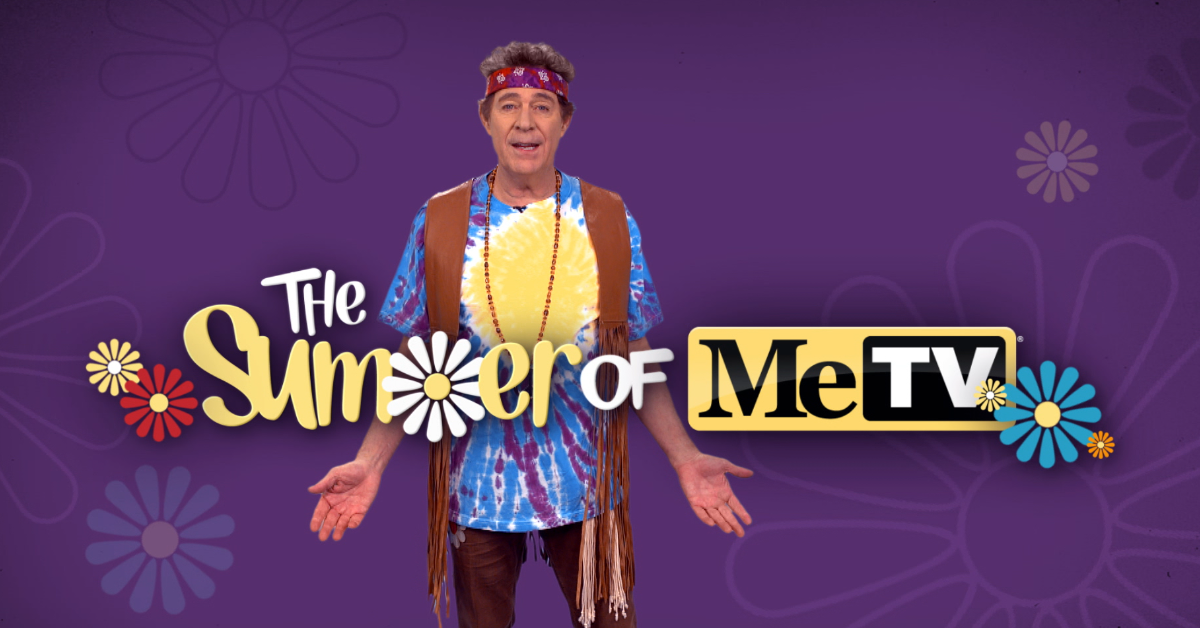 Barry Williams is your tour guide for a groovy Summer of Me, kicking off on Monday, May 29, on MeTV.

From ALF to Hitchcock, The Summer of Me has plenty of surprises in store. Let’s have a look.

Also, the following programs are being presented from their very first episodes: My Three Sons (weekdays at 7:30AM | 6:30C), The Beverly Hillbillies, Gilligan’s Island and Happy Days.

Then, nighttime heats up with everybody’s favorite Melmacian. Catch the furry wiseguy's antics on ALF, weeknights at 9:30PM | 8:30C.

Here are even more highlights from The Summer of Me.

Super Sci-Fi Saturday Night and Red Eye Sci-Fi have added two science fiction classics to The Summer of Me. The last vestige of humanity fights for survival on Battlestar Galactica, Saturdays at 7PM | 6C. Stay up late for fantastic tales from The Outer Limits, Saturdays at 1AM | 12C.

The “Master of Suspense” hosts a diabolical collection of 30-minute tales running the gamut from crime and mystery to horror and the supernatural. Watch Alfred Hitchcock Presents, weeknights at 1A | 12C.

Business makes strange bedfellows. When a stunning private investigator teams up with a handsome former conman, criminals don’t stand a chance — and sparks may begin to fly! See what happens on Remington Steele, weekdays at 11A | 10C.