Where To Watch Shop Store Contact
Home / Stories / Arnold the pig almost had his own show after Green Acres
Green AcresDid you know?Arnold the PigArnold Ziffel

Arnold the pig almost had his own show after Green Acres

The real star of 'Green Acres' was almost the star of his own show, too! 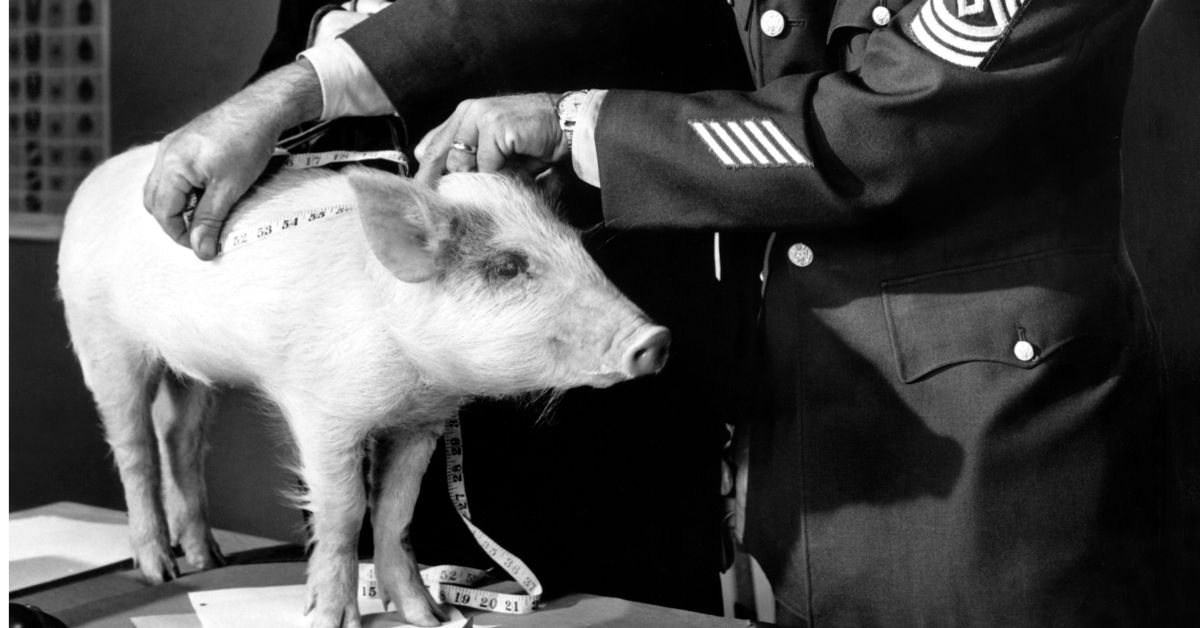 The pampered pig from Green Acres, Arnold Ziffel, was a favorite for many fans. With so much star power packed into a pig, he proved he was great at stealing the show.

Arnold's former contract called for a stand-in special, star billing, a light work schedule and deluxe accommodations - by animal standards, of course. The pig got the star treatment both on and off set. 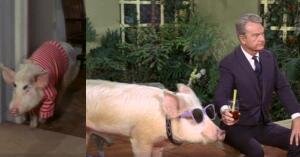 Arnold Ziffel wasn't a normal pig by any means. He was even trained to switch the TV on and off as he desired while he watched his favorite Western movies on TV. In 1965, Arnold's salary rose to $250 a day, a respectable amount even by human standards.

At one point, Green Acres producer Jay Sommers and CBS Studios wanted Arnold to have his own spin-off show. It wasn't uncommon for stars of classic shows to have their own spin-off shows, but it was unheard of for a pig to get one.

The spin-off would have been called Arnold. The show would have followed Arnold's journey after he inherits $80 million in trust.

In a 1969 interview with The Indianapolis Star, Arnold's manager talked about the pig's success. (Yes, that's right, the pig had a manager.)

"Arnold's destined for bigger things," Frank Inn explained. "He's been featured on Green Acres since 1965, and now producer Jay Sommers is talking about him starring in a show of his own. He's sure Arnold could carry it off, too."

Arnold's success happened pretty quickly. The pig started receiving many pieces of fan mail from both kids and adults all over the country. There were even fan clubs made in support of the famous pig.

Although Arnold may never have had his own series, we love to imagine a world where he did. Despite the pig not receiving his own series, fans can rest assured that all four pigs had a life filled with star treatment, endless support and.. all the food they could want.

"When the gang at the studio keeps pampering him, giving him parts of their lunch... then all he wants to do the rest of the afternoon is lie down in the corner and snooze," Inn said. 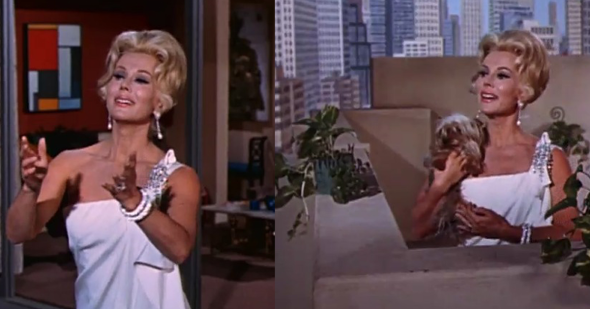 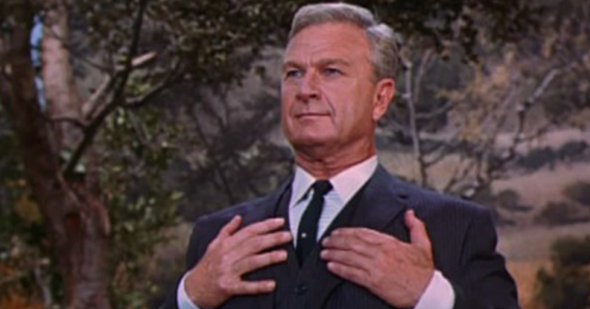 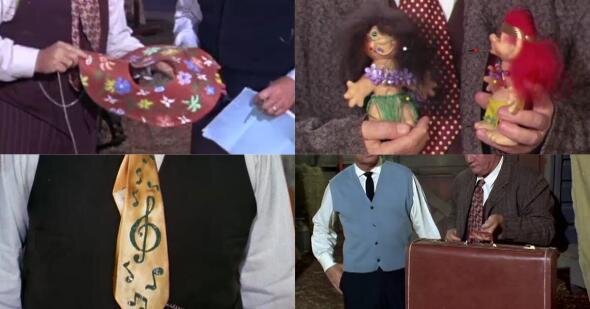 Green AcresQuizTrivia
How well do you know the inventions and businesses of Mr. Haney?
Are you sure you want to delete this comment?
Close

Snickers 1 month ago
Always love Arnold he stole the show when ever he appeared.
Like Reply Delete

Null88 1 month ago
Arnold was the sanest one. Too bad the reunion movie lost the insanity. As a kiddo, I would have watched "Arnold" especially if Ralph & Alf were regulars. I still have a passionate love affair with Mary Grace Canfield. "Hello, Sweetie !!!"
Like (2) Reply Delete

AEDC49 1 month ago
-fans can rest assured that all four pigs had a life filled with star treatment, endless support and.. all the food they could want.

But the first pig actually used for pilot became food itself!

The actual story goes as told by the makers themselves of the actual first Pilot episode that the first Pig used was then taken after filming to the slaughter house and then after they got the go they then used the trained pigs! So much for the painted picture above but that wasn’t the case for the actual first pig used!

BenSobeleone AEDC49 1 month ago
When they did that "Return to Green Acres" reunion tv-movie in 1990, some entertainment reporter asked Eddie Albert and Eva Gabor "Whatever happened to Arnold Ziffel?" Eddie Albert replied "Oh we had him for Easter dinner!" then Eva Gabor said "That's not true! He's only kidding!"
Like Reply Delete

Barry22 1 month ago
He should have gotten his own variety show.
Like (3) Reply Delete

Michael 1 month ago
Was there no spinoff because of the rural purge?
Like Reply Delete
Load previous comments

justjeff LoveMETV22 1 month ago
...and you went easy on me with my typo of appreciate: "aprpeciate"... How I missed that one, I'll never xdrtyql! LOL!
Like (1) Reply Delete

LoveMETV22 justjeff 1 month ago
I enjoy reading some of the typo- hypo (had to make it rhyme) sometimes. Most of the time, folks are doing the correction in a light hearted manner. However every so often they'll be a user
( no one specifically) that goes to far. No need for that. I'm sure most would agree. Going back- Honestly I didn't notice your typo.
Like Reply Delete

justjeff LoveMETV22 1 month ago
I like to jump on the MeTV writers for their typos, because they get *paid* for their work... and *should* proofread what they write...
Like (1) Reply Delete

Coldnorth LoveMETV22 13 days ago
What would everyone have thought if I said I put Coke up my nose. I was trying to keep my reputation pure. Wait that doesn’t even sound good. So let’s keep it “popular”. Rofl
Like Reply Delete