Where To Watch Shop Store Contact
Home / Stories / You probably missed these references to Adam-12 in Heathers and The Matrix
MoviesDid you know?1980s 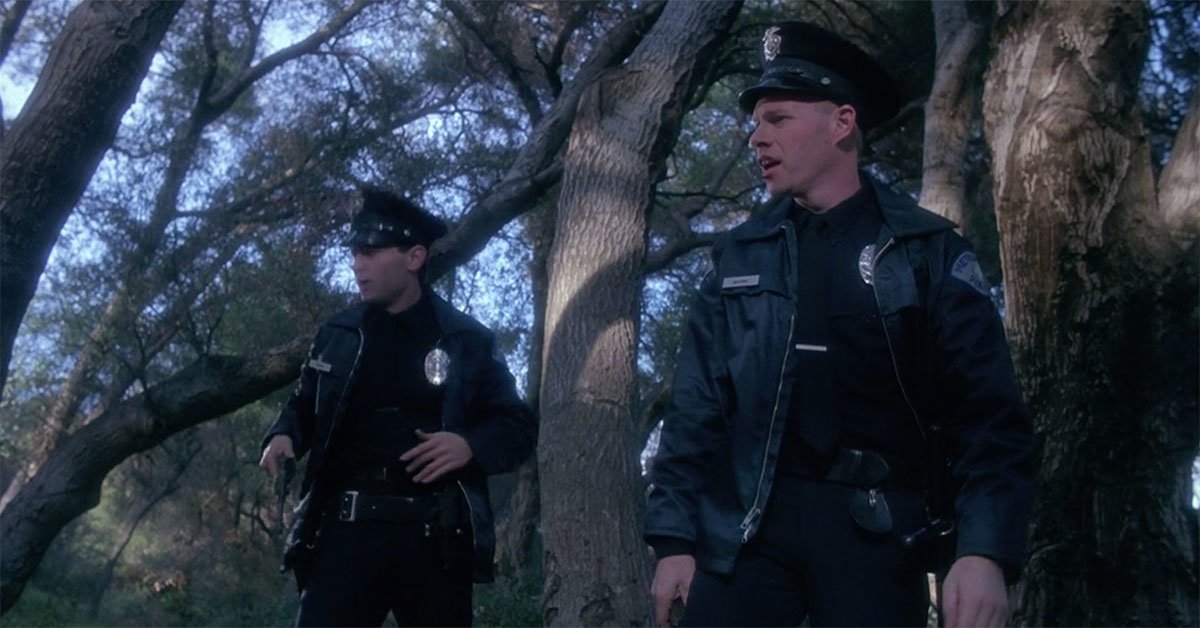 Heathers remains one of the great cult films of the Eighties. The dark, humorous look at high school life helped make Winona Ryder and Christian Slater the teen idols for Gen X outcasts. The counterculture comedy features a suicide pact and ends with an explosion at a pep rally. So, Heathers might not be the first place you would expect to find a nod to the wholesome cops of Adam-12.

Around the midpoint of the movie, Veronica (Ryder) and J.D. (Slater) lure two jocks named Ram and Kurt into the woods. The jocks have been spreading malicious rumors about Veronica. J.D. vows to scare them with handguns. Things don't go as planned, and gunshots lure two police officers into the woods. 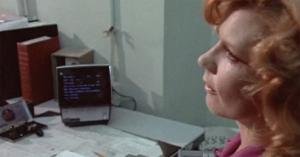 did you know?
The voice actor who played Adam-12's dispatcher actually had one cameo on the show

Sporting blue uniforms, the cops look a bit like the duo of Adam-12; their names really drive home the resemblance. The two beat cops are named Officer Milner and Officer McCord. You can see them at the top of this post.

Martin Milner and Kent McCord were the stars of Adam-12, of course, playing Officer Malloy and Officer Reed, respectively.

This would not be the only unlikely nod to Adam-12 in a popular genre film. Fifteen years later, the world of Adam-12 entered the Matrix when a notable reference to the 1970s police series turned up in The Matrix Reloaded.

The first sequel to The Matrix is perhaps best remembered for its epic highway chase. Truly, it is the best part of the somewhat divisive second installment of the trilogy. Trinity (Carrie-Anne Moss) and Morpheus (Laurence Fishburne) flee down the 101 with a figure named the Keymaker. The sinister sunglass-sporting agents of the matrix tail the heroes in hot pursuit. Semi-trucks and police cruisers crash and smash in slow-motion.

At one point, Trinity hops on a racing bike with the Keymaker. The two zip and zag between traffic. An agent stands on an overpass and watches them. A call goes out over the police radio:

"1-Adam-12, please respond." Yep, this is the same call you would hear from dispatch week to week on Adam-12.

Additionally, this pair of cops involved in the chase look a bit like Malloy and Reed, no? 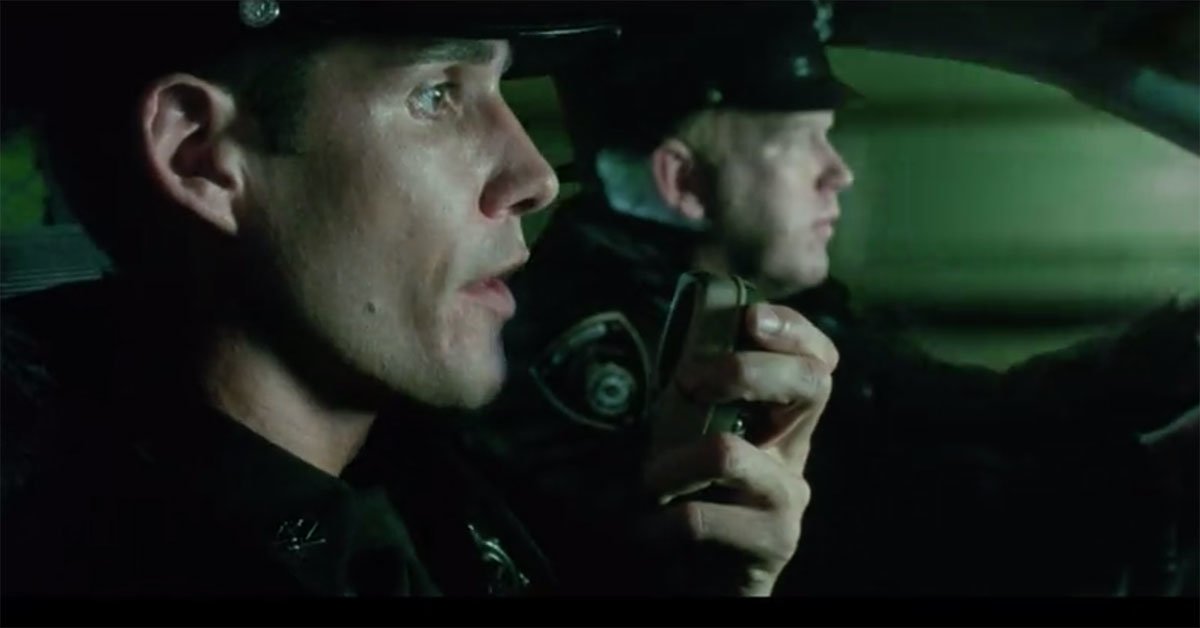 Turns out, you can find Adam-12 fans in the least expected places in Hollywood. 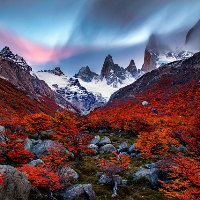 BlueRabbit20 4 months ago
I grew up with "Adam-12" and "Dragnet". IMy parents introduced me to great television series. I have a great respect for Jack Webb and the wonderful people he had around all of the time. He really knew talented people - in front and behind the cameras.
Like Reply Delete