America’s #1 Classic Television Network
Find your local MeTV station
Where to watch
See when your favorite shows are on
See schedule
Personalize MeTV.com to follow your favorite shows
Free sign-up
Shop your favorite shows in the MeTV Store
Shop Now
Home / Stories / 'A Nightmare on Elm Street' was shot on 'I Love Lucy' and 'The Andy Griffith Show' stages
Did you know?

Desilu, Freddy's coming for you! 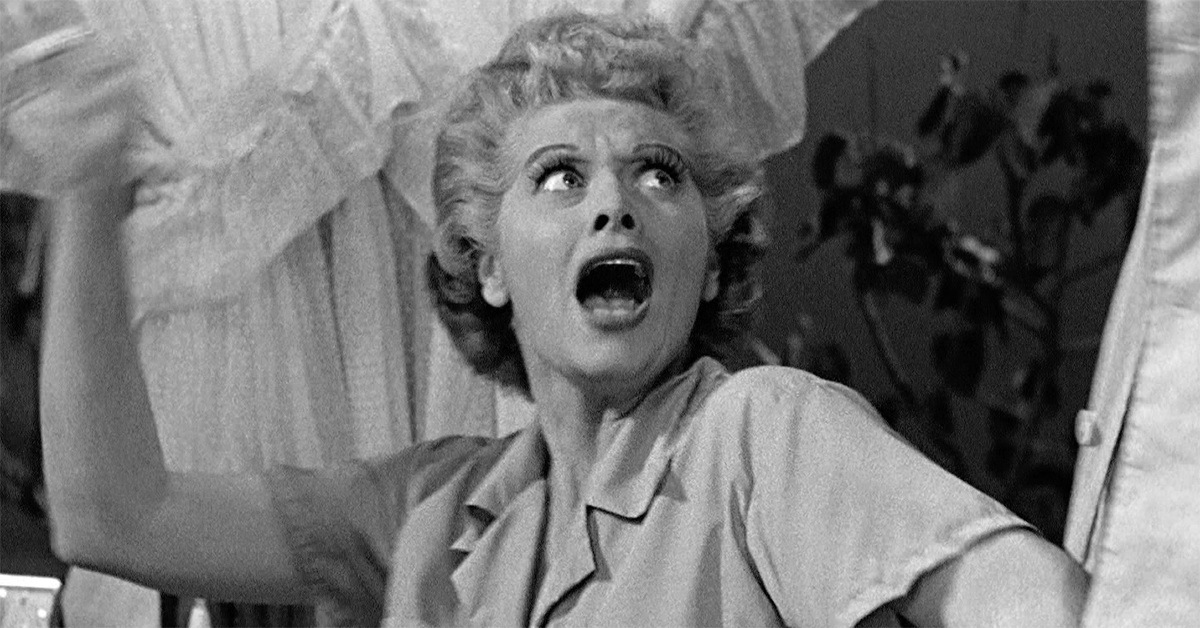 For the fourth episode of I Love Lucy, the plot saw Lucy' deeply paranoid after reading a murder mystery. Of course, this leads her to suspect that Ricky might be plotting her murder. Because it's Lucy, the premise prefers to go for laughs and stays away from the stuff of legit nightmare, but Lucille Ball's production company, Desilu, would 33 years later later come closer to one of the '80s biggest nightmares.

In 1984, A Nightmare on Elm Street was filmed in part at Desilu Studios, with the movie sets for interior scenes built on stages where classic shows like I Love Lucy and The Dick Van Dyke Show were filmed. According to Nightmare star Robert Englund, Freddy Krueger himself, they also used the same soundstage as The Andy Griffith Show. In Englund's book, Hollywood Monster: A Walk Down Elm Street with the Man of Your Dreams, he recalled:

"The irony of our horror flick being houses under the very same roof where television's classic comedy sitcoms originated wasn't lost on any of us. This same soundstage was also where The Andy Griffith Show was filmed. I shudder to think what Freddy would have done to little Opie."

We feel pretty confident that Andy Taylor would've protected Opie from the horrific dream-demon. However, according to Nightmare's other star, Heather Langenkamp, who played Nancy Thompson, it was the ghosts of classic TV that actually haunted the sets. During a Reddit AMA (Ask Me Anything, a live chat session where website visitors can ask celebrities questions in real time), Langenkamp said: 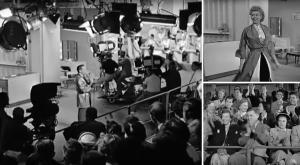 "... we shot Nightmare on Elm Street at an old studio on Cahuenga Ave in Holywood that used to be the Desilu Studios. If you know anything about me, you'd know that Lucille Ball was my favorite actor as I child and I watched every show she was on. She was my sole source of entertainment as a youngster. Here I was, shooting a low budget horror movie at her studio. I just couldn't get over the fact that I sat in a dressing room that she might have occupied. It was so so dingy by that time in 1984. So run down. But in my mind, every corner rang with her incredible laughter and I swear I heard Ricky shouting LUCY from the shadows."

As part of Cinemark's Classic Fall Seris 2017, fans of A Nightmare on Elm Street can enjoy a digitally restored version on big screens in select cities on Sunday, October 22, and Wednesday, October 25. Details here.