Where To Watch Shop Store Contact
Home / Stories / A look back at 'Supertrain,' TV's most expensive flop

A look back at 'Supertrain,' TV's most expensive flop

The costly series almost brought down an entire network. 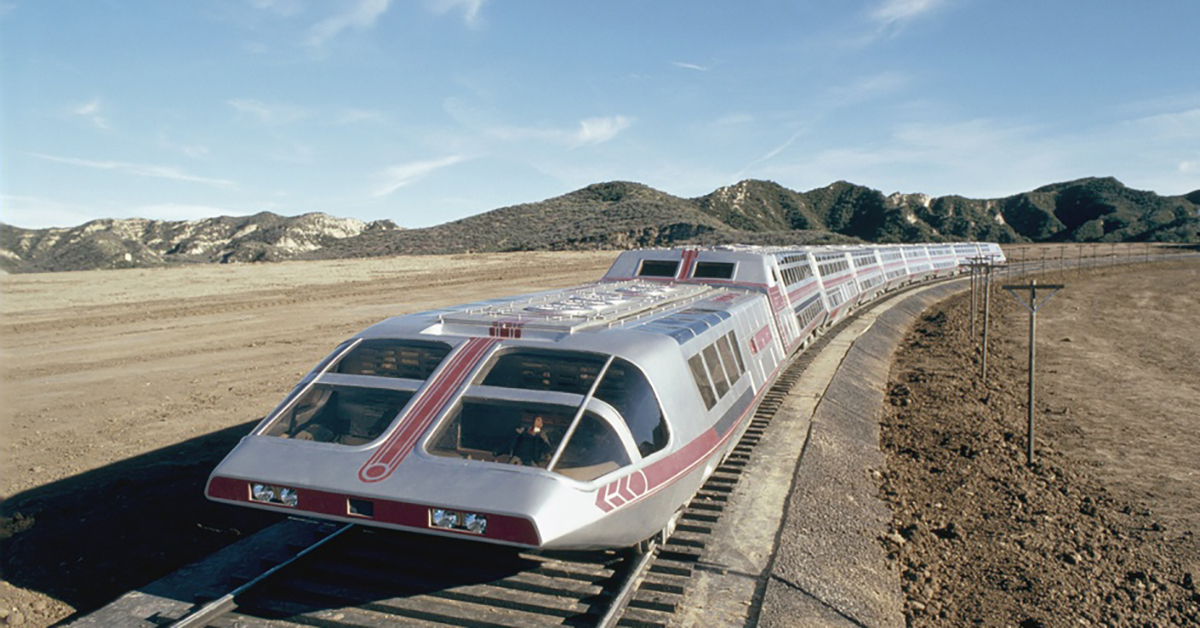 But when it comes down to it, most television shows fail. For every I Love Lucy classic, there are about three or four Life with Lucy-type shows that are gone in the blink of an eye.

In fact, only 20 percent of shows have made it past the first season in recent years. With so much failure, a decent outcome for a network would be to walk away from a show with as little monetary loss as possible.

See Also: Do you remember 'The Exorcist' phenomenon in 1973?

That wasn't the case with Supertrain, a drama that ran for half a season in the spring of 1979. 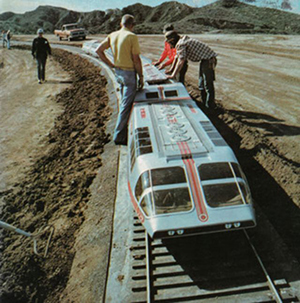 The series was one part sci-fi, one part The Love Boat. It revolved around a nuclear-powered bullet train that could travel from New York to Los Angeles in 36 hours and had amentities like swimming pools and shopping centers.

Just like The Love Boat, the plot focused on the passengers and their connecting storylines. Supertrain could have been a minor a hit, but there was one issue. It cost way too much money.

TV legend Fred Silverman, the man behind "the rural purge" at CBS in the early '70s and turning around ABC's fortunes later that decade, was responsible for this incredible disaster at NBC.

When the peacock network hired Silverman in 1978, the network was excited for its turn to be No. 1. It's no wonder NBC wanted to play off the success of ABC's The Love Boat.

Production problems plagued the series from the start. In order to create shots of the supertrain cruising along the countryside at 200mph, expensive models had to be created. One of them crashed before the first episode aired, causing major delays.

See Also: Who remembers the other two 'Trilogy of Terror' stories?

When the series finally premiered on February 7, 1979, the ratings were dismal. After a few episodes, the series retooled its format, bringing on famous guest stars like Tony Danza, Rue McClanahan and Zsa Zsa Gabor. 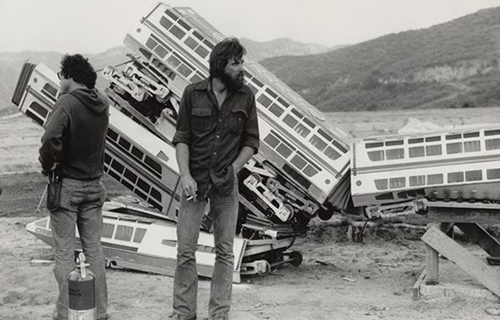 But not even slew of celebrities and midseason switch ups could save the (figurative) train wreck. After nine episodes, the series was canceled and aired its last episode on May 5.

By that time, Supertrain had become the most expensive series of all time. Silverman was so fed up with the series, he notoriously went to the studio and broke his toe after kicking one of the iron model trains.

Silverman's problems wouldn't get any easier. After Supertrain, the United States boycotted the 1980 Summer Olympics in Moscow, costing NBC millions of dollars in revenue. The two back-to-back blunders almost bankrupted the historic network.

Luckily, NBC was able to recover and the world forgot about Supertrain. Until now, of course.

Do you remember this series?

pius 19 months ago
I don't remember this show.
Like Reply Delete
DocForbin pius 15 months ago
I certainly remember it. My biggest fear is that given all the reboots of other classic TV shows that have been happening in recent years, it's only going to be a matter of time before someone greenlights a reboot of "Supertrain".
Like Reply Delete