50 years ago, the Kinks introduced Indian music to western pop 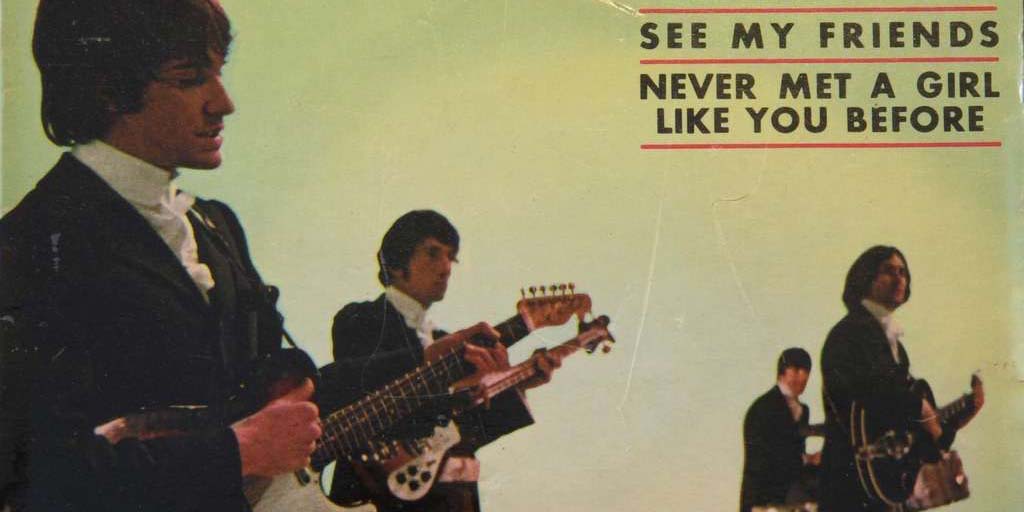 No, "Norwegian Wood" was not the first.
In early 1965, less than a year after "You Really Got Me" and "All Day and All of the Night" burned up the charts, the Kinks were famous enough to tour the world. As the band stopped in Bombay on its Asian tour, Ray Davies went for an early morning walk and came upon a group of fishermen on their way to the water. The fishermen's singing enchanted the young singer-songwriter — so the story goes.
The prolific tunesmith turned the experience into the Kinks' boldest song to date, "See My Friends." The lyrics, supposedly, regard the death of Davies' older sister, who died dancing in a club due to a defective heart. It's a touching song, made all the more ethereal by the melody, which is heavily inspired by Indian raga. The entrancing tune was British rock music dipping its toe into psychedelic waters.
Oddly, many pressings of the summer of '65 single incorrectly printed the title as "See My Friend."
Four months later, "Norwegian Wood" hit the shops, bringing the sitar with it. "Paint It, Black," the Stones classic with Brian Jones plucking away at the instrument, followed the next year. From there, Mike Love of the Beach Boys would be learning meditation from the Maharishi and Led Zeppelin would record with an Indian orchestra.
The song hit the top ten in the UK, but flopped in the States (peaking at 111). The Kinks often get left out of the conversation when it comes to traditional Indian music in western pop. But the bridge was built here. 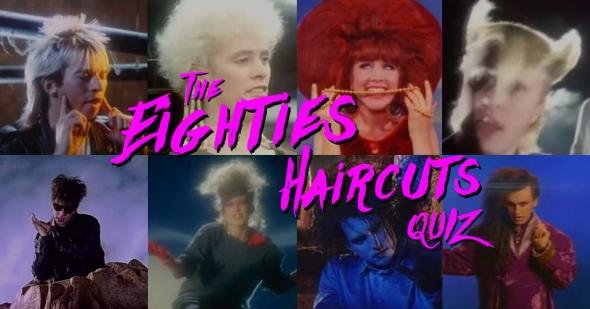 musicquiz1980sfashion
Match these outrageous haircuts to the correct '80s new-wave bands
Are you sure you want to delete this comment?
Close