5 must-see episodes on MeTV this week of October 23

Get in the Halloween mood with some eerie classic television — and a comedy. 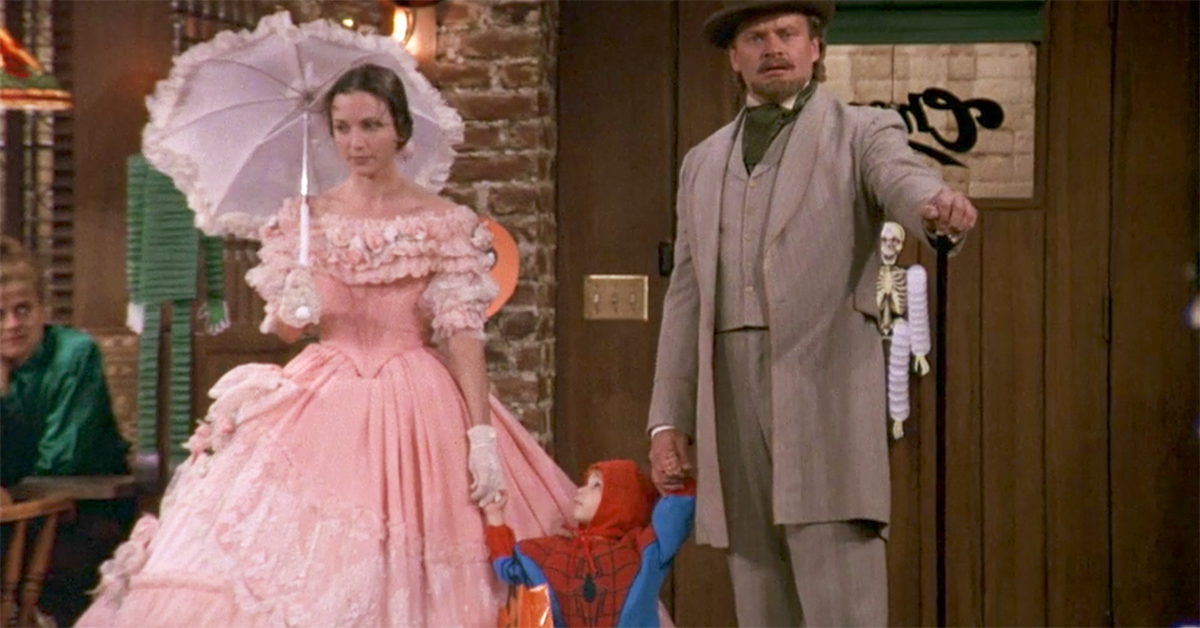 The pumpkins are on the porches and the faux spider webs are stretched across the hedges. Yep, Halloween is just around the corner. We figured we'd get into the spirit(s) of the holiday with our picks of the week. So, below you will find some spine-tingling Hitchcock, the creepiest journey into the Twilight Zone, vampires, androids and Frasier Crane in costume.

It's all treats, no tricks. Here are five episodes to put in your candy bag this week.

A young man convinces his girlfriend to accept the marriage proposal from an old, sick and very rich man. They figure he will kick the bucket soon enough, and the young lovers can inherit his wealth. Only, things don't go as planned. This Hitch tale is more about devilish karma and irony than chills, but it's a gem.

Things are looking up for young Millicent Barnes as she waits to board the bus to get to her new job in New York. Until she notices the bus is late, and she seems to have a doppelgänger skirting around the exact same bus terminal. The results are some of the scariest stuff Rod Serling ever dreamed up. This one sticks with you — for decades. 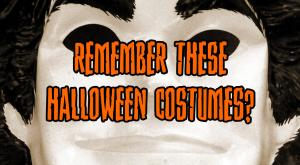 Of course, we have to include our ultimate horror host. Sven presents a 1960 Hammer film, with its bright red blood, starring Peter Cushing (younger folks will know him better as Grand Moff Tarkin in Star Wars) as Van Helsing.

Earlier on Saturday night, you can watch Leonard Nimoy fight William Shatner in the classic Star Trek episode "Amok Time." Here, Nimoy takes on another role, in a story that blends Isaac Asimov with Frankenstein. A robot stands trial, accused of murder. But is he merely a misunderstand being, more man than we believe?

Sam may have played his last prank when it appears that his Halloween trick may have killed his old nemesis, Gary. This later episode is worth watching for the costumes alone, especially the Cranes, as seen up top.