5 must-see episodes on MeTV this week of June 20 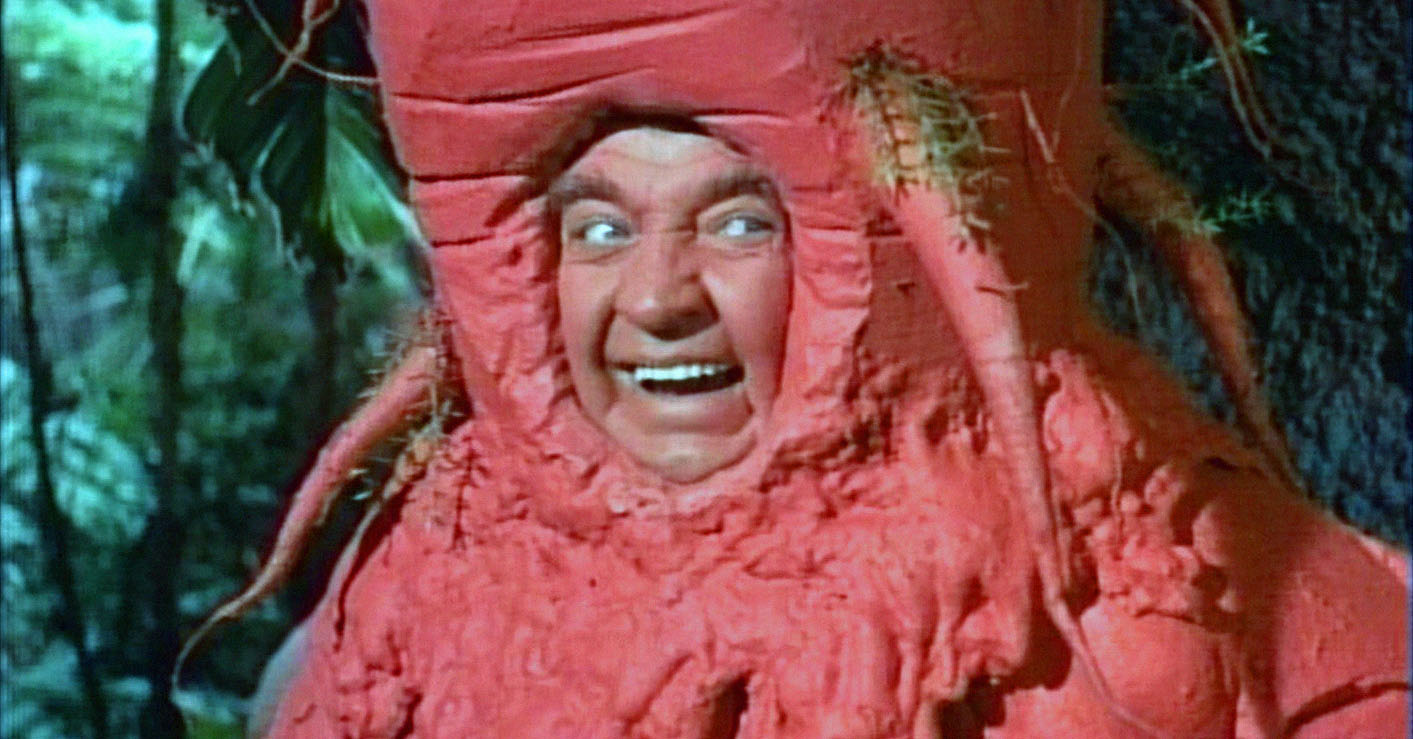 It's hot out there. Stay in with the air-conditioning, kick back with a cold drink and watch some classic television. This week, vegetables are in season.

The Saint "The Fellow Traveller"
On demand

It was recently announced that a new Simon Templar movie franchise is on the way. What better time to catch up on Roger Moore's classic spy character. You can stream five episodes each week here on MeTV.com. This week, if you have time for just one, we recommend the season two opener. Moore is particularly great here, as he muses, "I've just learned a horrible, hideous fact! Birds, now get this, birds do not sing because they are happy." Watch now!

Get the tissues ready as M*A*S*H delivers one of its many great goodbyes. The beloved Radar bows out of the series in this two-parter, but leaves his teddy bear behind. That bear gets us every time.

Happy Days "Fish and the Fins"
Wednesday at 9PM | 8C

In the 1970s, Flash Cadillac and the Continental Kids were one of the go-to retro rock &roll bands for those hankering for more 1950s. The group notably appeared in American Graffiti as Herbie and the Heartbeats, ripping through "Louie, Louie" and a couple other tunes, and bumped into Ron Howard again on another notalgia trip, Happy Days. This great early episode sees Richie meeting up with his former camp mate, who has become a pop star.

Father's Day just ended, but that doesn't mean we have to stop celebrating great parenting. Andy proves why he's one of TV's greatest dads in this season two opener. The charming, life-lesson plot is the main draw, but it's also interesting to spot all the little changes between the first and second season.

See Also: 26 weird and wild aliens from 'Lost in Space'

The penultimate episode of the series stands out for its unforgettable adversaries — giant, sentient vegetables. Tybo the giant carrot (played by television veteran Stanley Adams) turns Dr. Smith into a stalk of celery. Sure, it's kooky, but you can't say its uncreative.