A reboot of 'The Saint' is coming to the big screen

Simon Templar is going to give Bond a run for his money. 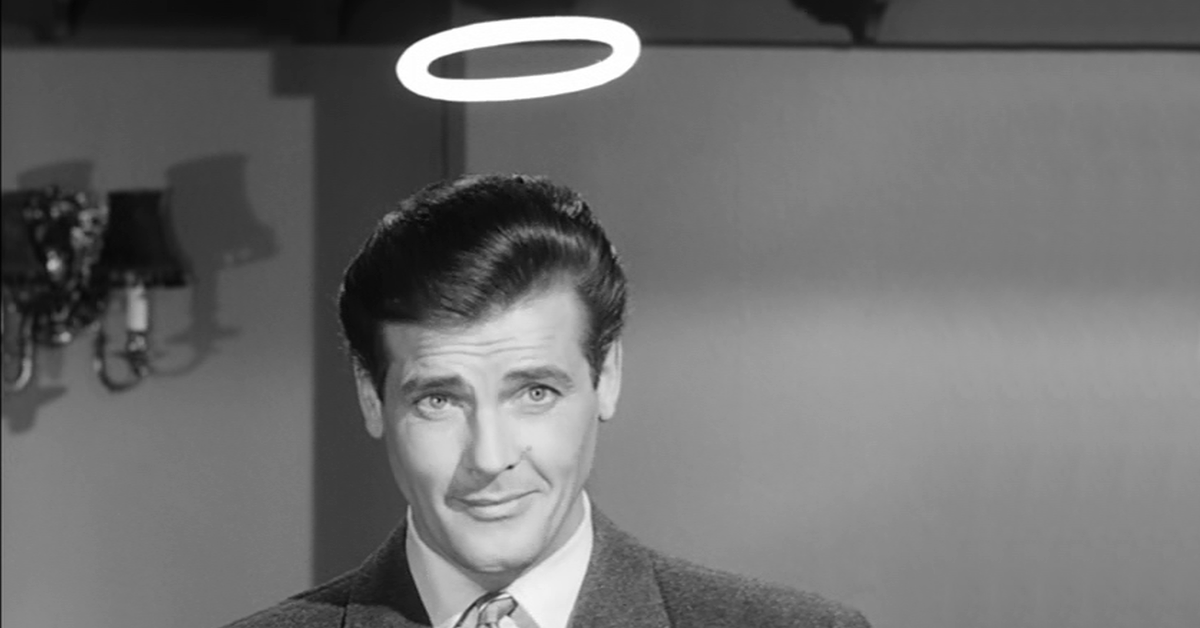 Before he sipped martinis and tangled with Jaws as James Bond, Roger Moore was another dapper secret agent named Simon Templar, a.k.a. the Saint. The spy series premiered in the U.K. in 1962 and made its debut here in the States 50 years ago. In 1997, Val Kilmer starred in a Hollywood remake that remains largely overlooked today.

See Also: 14 television shows you might not realize were based on books

Now, Simon Templar joins Napoleon Solo as the latest 1960s action hero to get a big-screen reboot. Hopefully, he'll drive the same beautiful car. The Templar character dates back to 1928, when he made his debut in Leslie Charteris' novel Meet the Tiger. Deadline announced late last week that Paramount has snatched up the film rights to the Templar book series.

Beyond the studio's rights, there is little news to report as far as producers, directors and release dates are concerned. What other 1960s spy deserves a comeback? Matt Helm? Derek Flint?

See Also: Which 1960s spy deserves to hit the big screen next?

You can stream episodes of The Saint right here on MeTV.com. 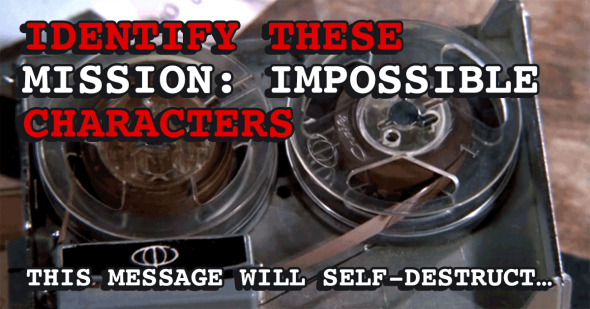 1960s
Your mission… I.D. these members of the IMF team on Mission: Impossible 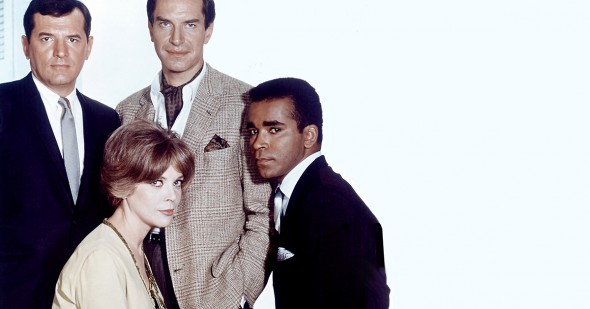 Did you know?
14 top secret things you never knew about 'Mission: Impossible'