5 must-see episodes on MeTV this week of August 22 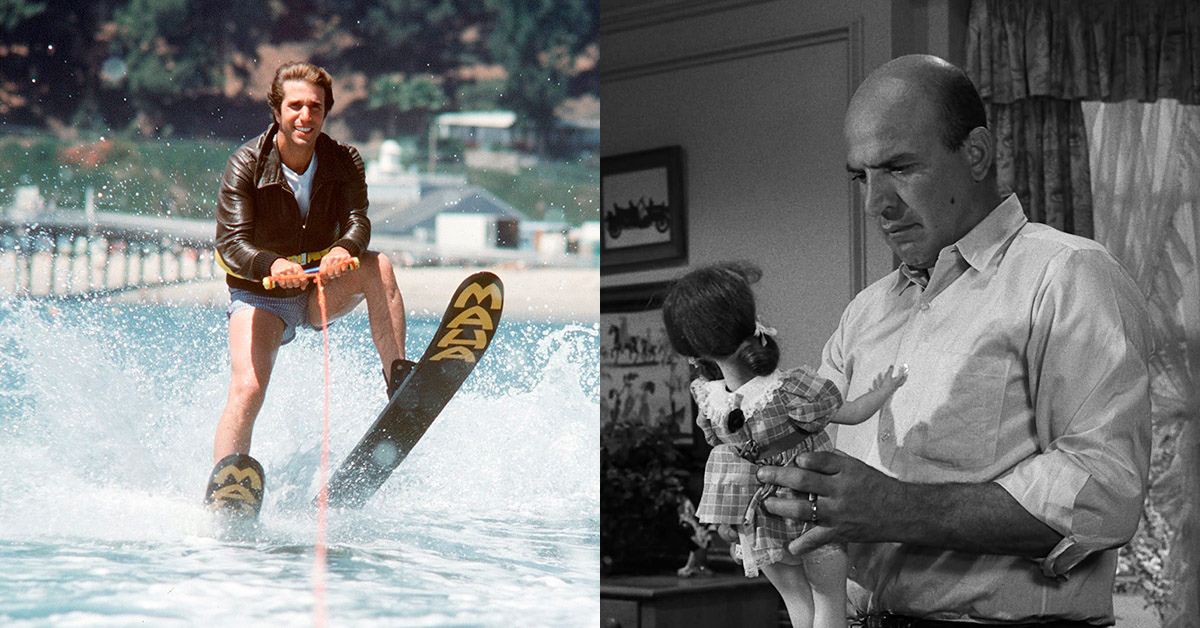 Labor Day is just around the corner, which means fall is on its way and with it comes changes — in both the foliage and the MeTV schedule. So let's make the most of the remaining summer and soak up some rays — television rays, that is.

Ah, yes, it's the infamous jump the shark epic! The episode is hardly as terrible as pop culture makes out. It's the American history musical episode that should really live in infamy. This three-parter is pure '70s event television. They always seems to head for warm vacation spots, but the Bradys must have had Hawaii booked up.

It's Telly Savalas versus a sinister toy doll! This still creeps us out more than Chucky.

Oh no! A teetering boulder is threatening the luxurious home of Milton Berle! This two-part extravaganza packs in loads of celebrity cameos — Tina Louise, Ken Berry, Richard Kline, Nancy Kulp, Lee Meriwether, George Peppard, Cindy Williams, Chuck Woolery, Gary Burghoff, Todd Bridges and dozens more. It's a perfect way to gorge on CHiPs before the boys park their bikes and take a break from the schedule for a while.

Jim Rockford needs a vacation. Catch this classic detective series before it leaves the schedule. What better way to wrap it up than with the series finale? Our hero drives his Firebird into the mountains for some fishing before getting tangled in a net of intrigue.

Here's another chance to catch a classic before it takes a break. Series host Boris Karloff takes a rare acting role in his horror anthology as he plays a doctor in a modern telling of an eerie Edgar Allen Poe tale.