Where To Watch Shop Store Contact
Home / Stories / 40 years ago, this song was No. 1: The Emotions ''Best of My Love''
music

Three sisters from Chicago gave us sunbeams and chills with this disco classic. 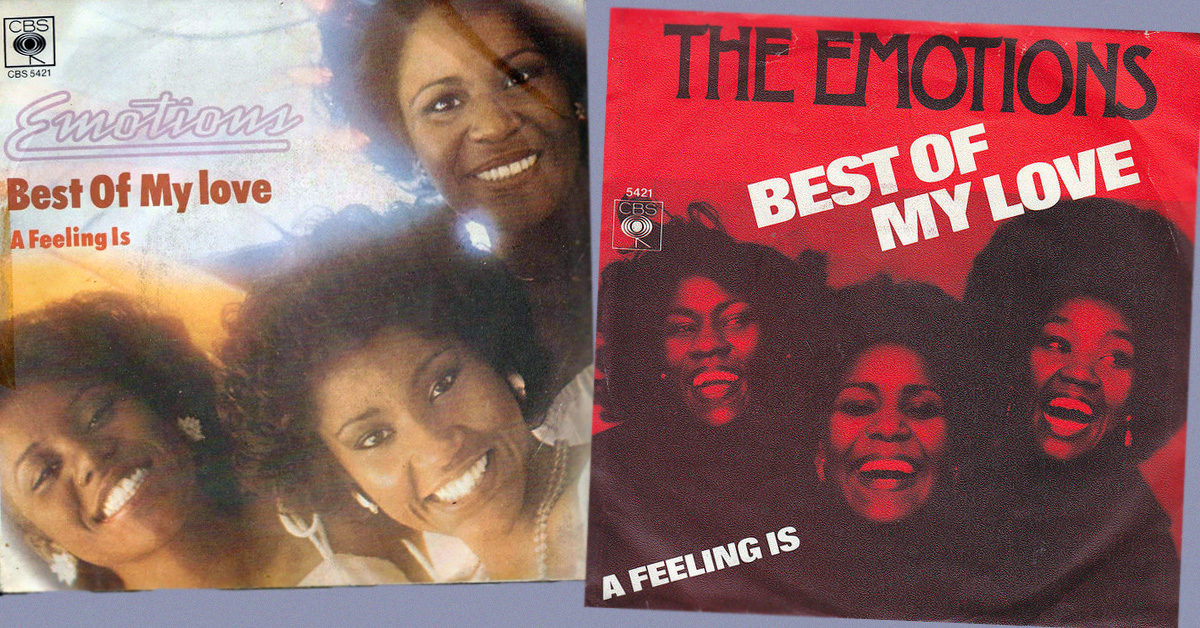 Sheila, Wanda and Jeanette Hutchinson first began singing in the Mt. Sinai Baptist Church on Chicago's West Side. Working alongside their dad and mentor, Joe, the sisters called themselves the Heavenly Sunbeams. But after signing to the iconic Stax/Volt soul label, the trio rebranded themselves the Emotions, after a friend confided to Joe that their music sent chills down their spine.

Two decades later, after honing their skills with collaborators Isaac Hayes and Maurice White, the Emotions were still delivering sunbeams and chills with their harmonic disco pop. Working with both Maurice White and Al McKay of Earth, Wind & Fire, the Hutchinson sisters reached their commercial and creative peak with "Best of My Love." 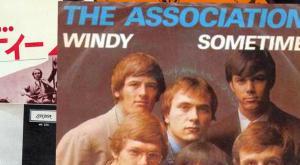 Listening to the "Whoa-oh-whoa" chorus all these years, all these listens later, it's impossible to hold back a smile. The tune puts a spring in your step. No wonder it glided to No. 1 on the Billboard charts in August 1977, sitting at the peak for five weeks. The cut went on to become the third biggest single of the year. Billboard later included "Best of My Love" in both its The Billboard Hot 100 All-Time Top Songs and 100 Greatest Girl Group Songs of All Time lists.

Yet when lead singer Wanda first recorded her vocals, she was unsure of the track. She had to leap her vocals a full octave higher to match the demo laid down by the Earth, Wind & Fire boys. According to the The Billboard Book of Number One Hits, Hutchinson only became confortable with her performance after hearing it on the radio. Undoubtedly, she had plenty of opportunities to listen in 1977.

The song continued to resonate into the 1990s. Mariah Carey made a hit with remarkable similarities, not-so-subtly titled "Emotions," which led to a legal kerfuffle. Maurice White declared, "Some people sample, but they sampled the whole buffet!" There were others who noted similarities between the disco classic and the music heard in the Labyrinth Zone level of Sega's Sonic the Hedgehog.

There's still no beating the original.