These classic airline advertisements are worthy of a museum. 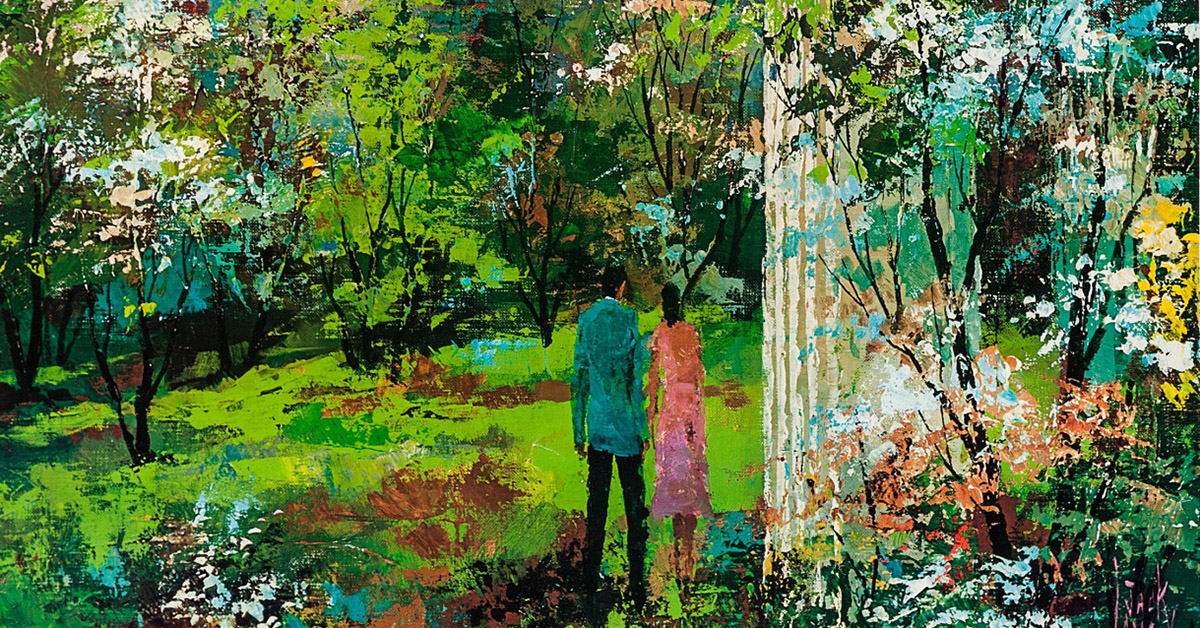 Thanks to Instagram, we can travel vicariously through our smartphones. You can live in Boston and see gorgeous snapshots of cacti in the Mojave. When you see a friend's photo of the cherry blossoms in Washington, it gives you a patriotic pang to travel to D.C.

Of course, little digital images don't quite capture the splendor of the American landscape.

Half a century ago, airlines relied on painters to instill that deep feeling of wanderlust. Travel posters were pieces of art, worthy of museums and galleries. David Klein is pop art master. Some were meant to lure foreign tourists, some gave locals a sense of pride for their regional airline hubs. Here are some favorites from the golden age of air travel. We tried to give credit where it was due. 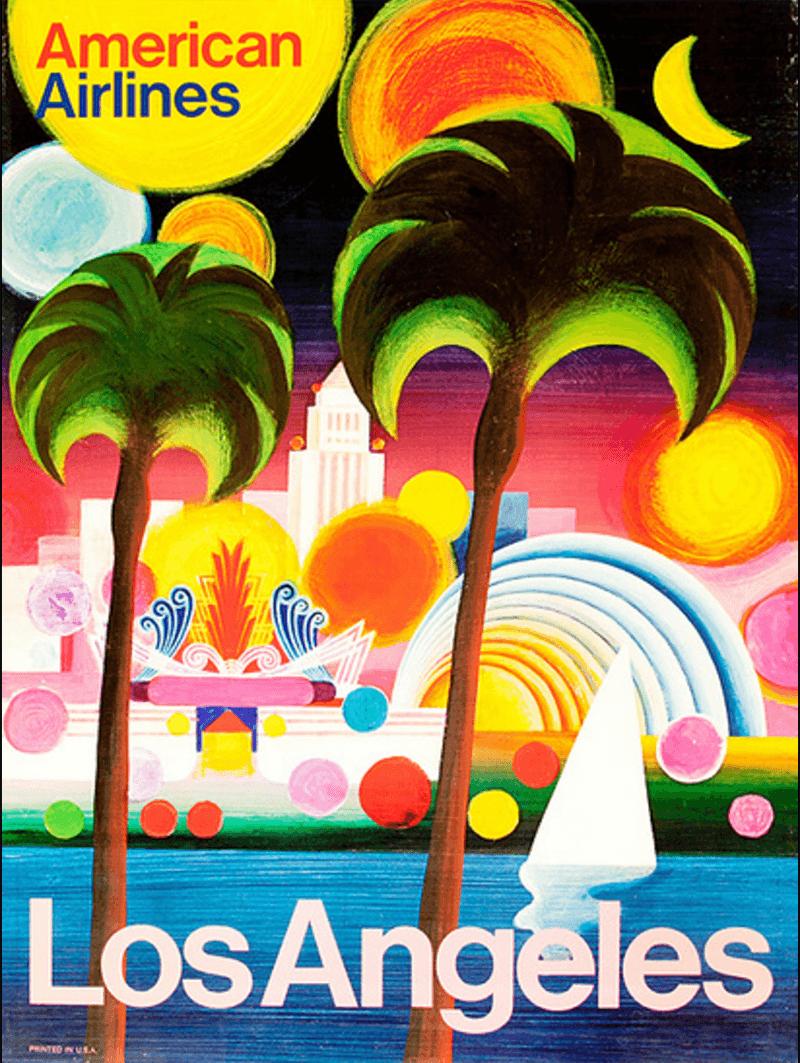 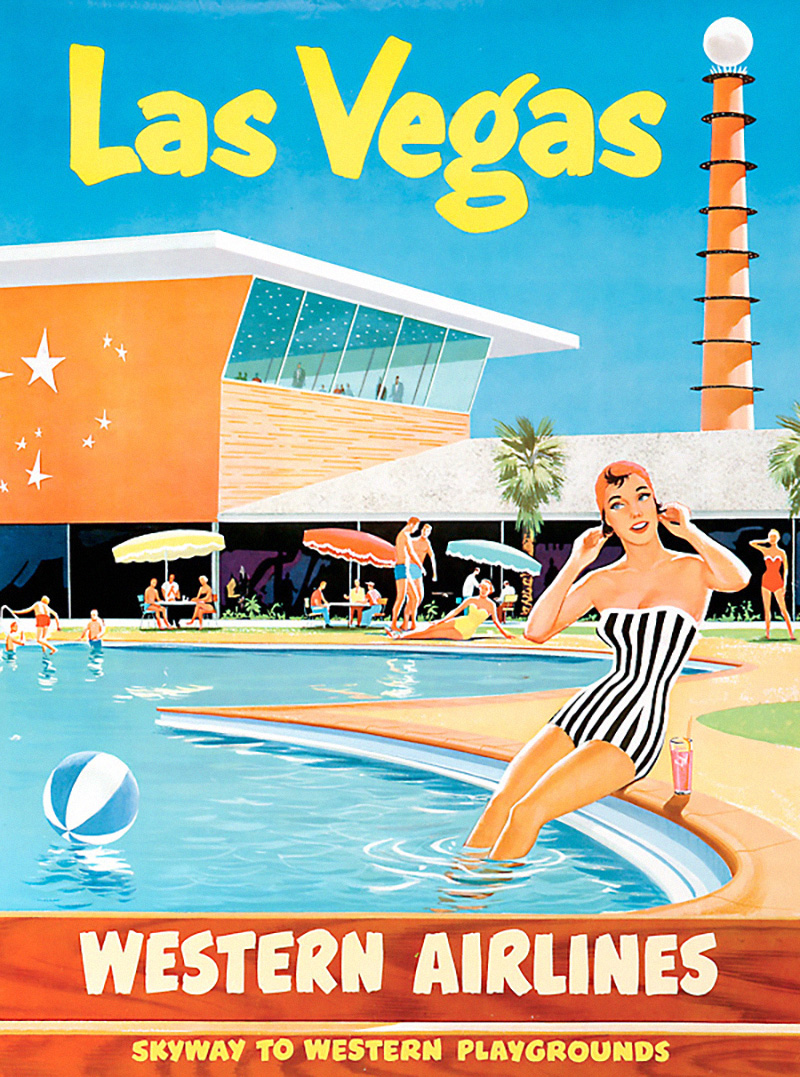 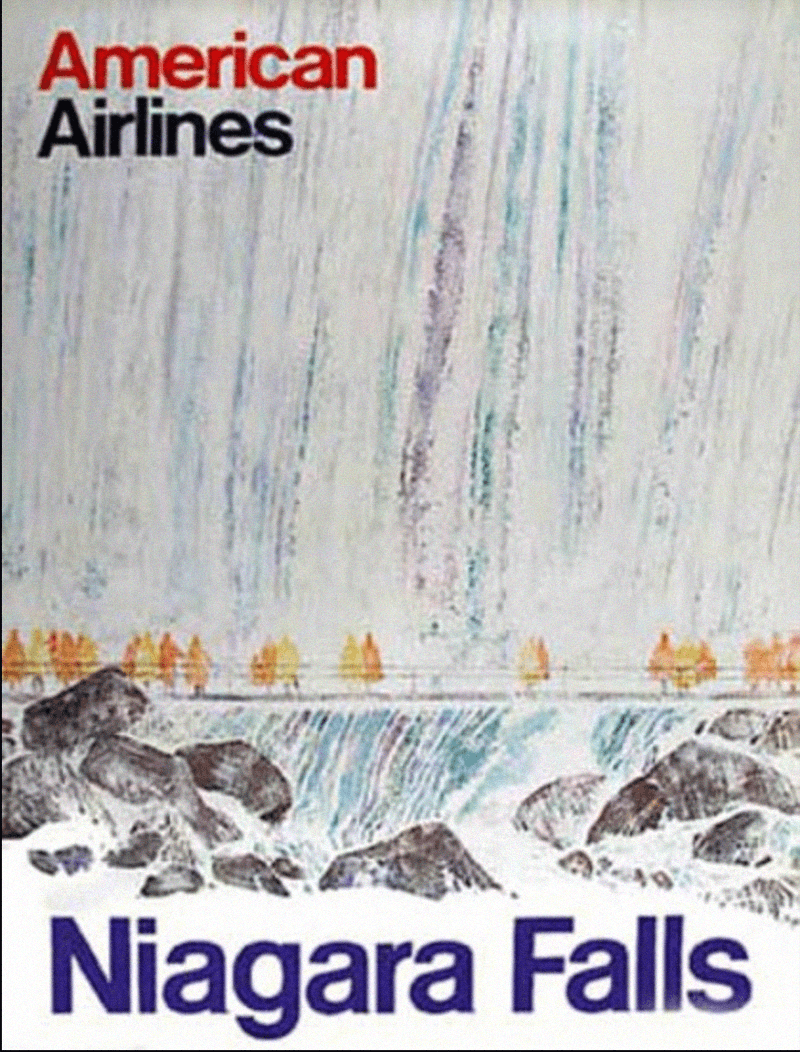 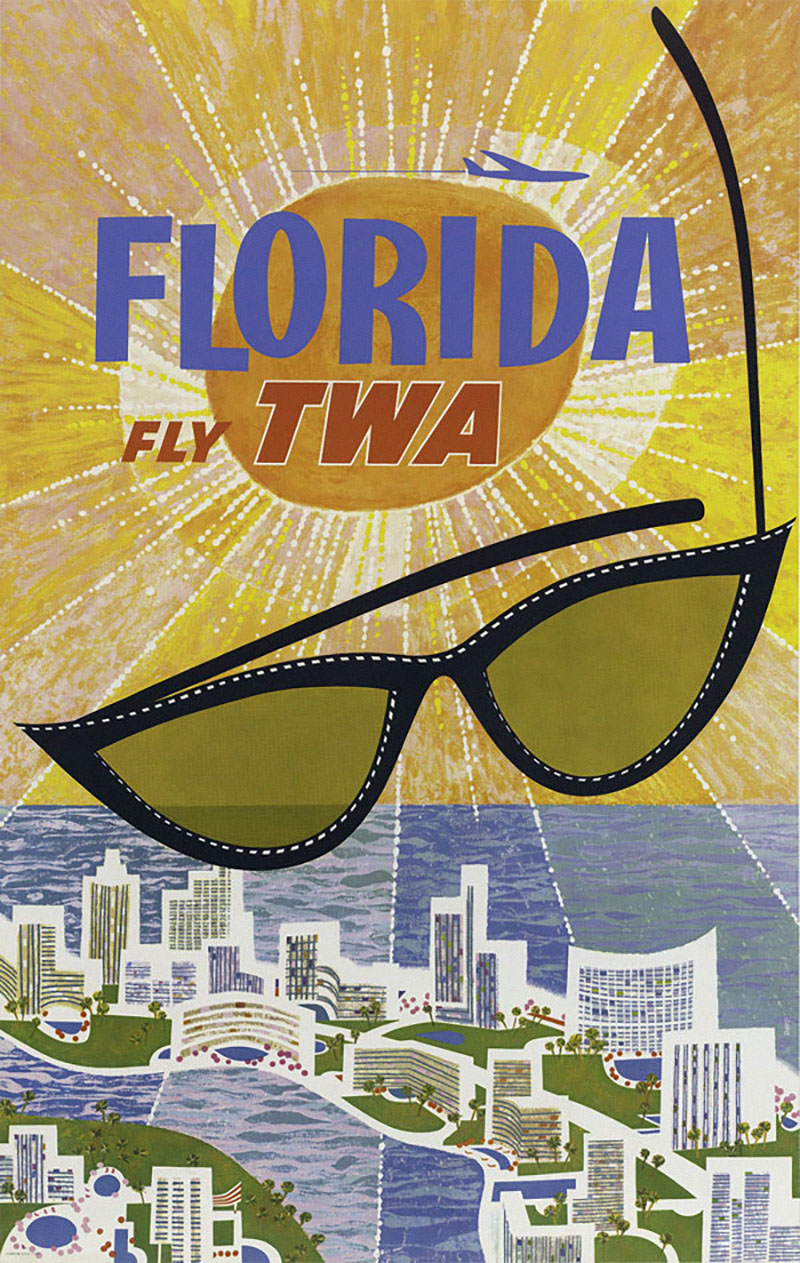 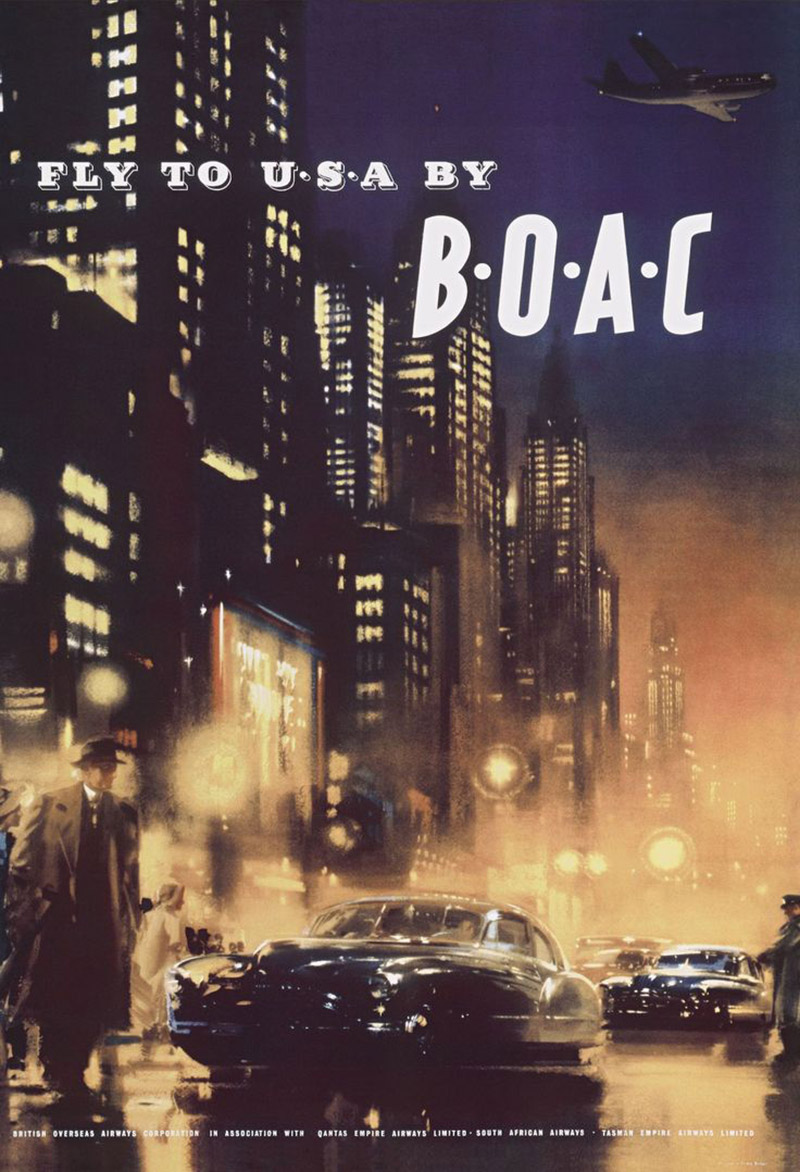 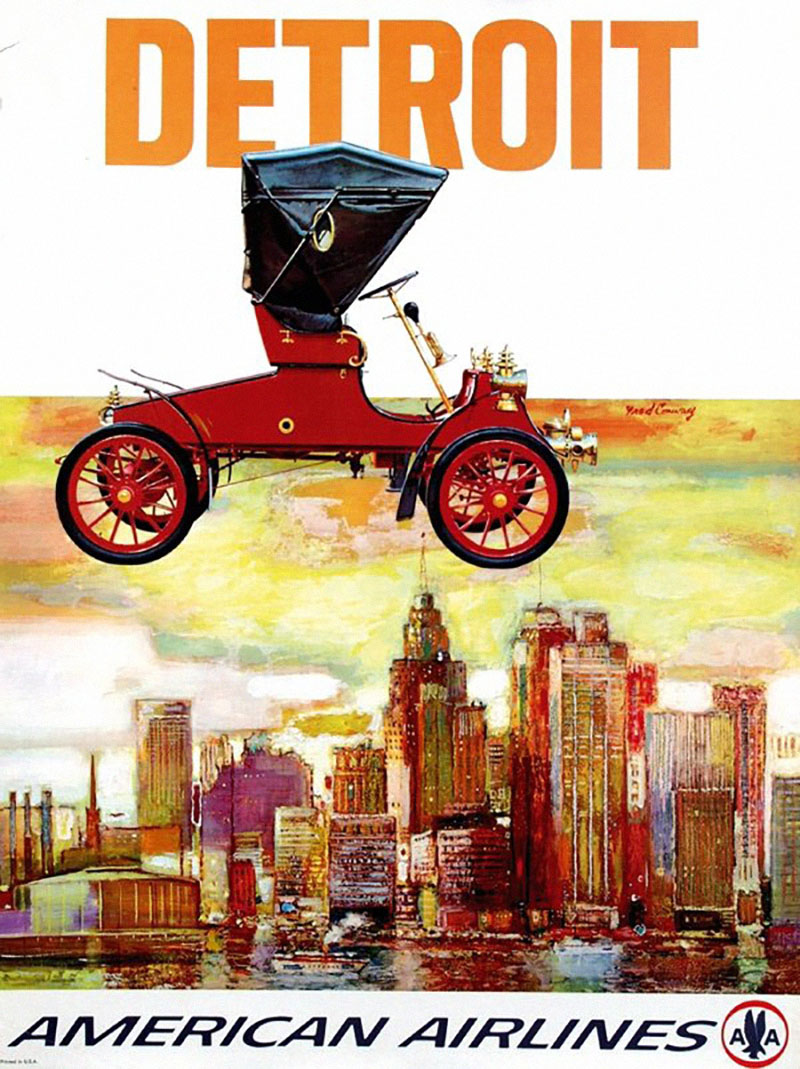 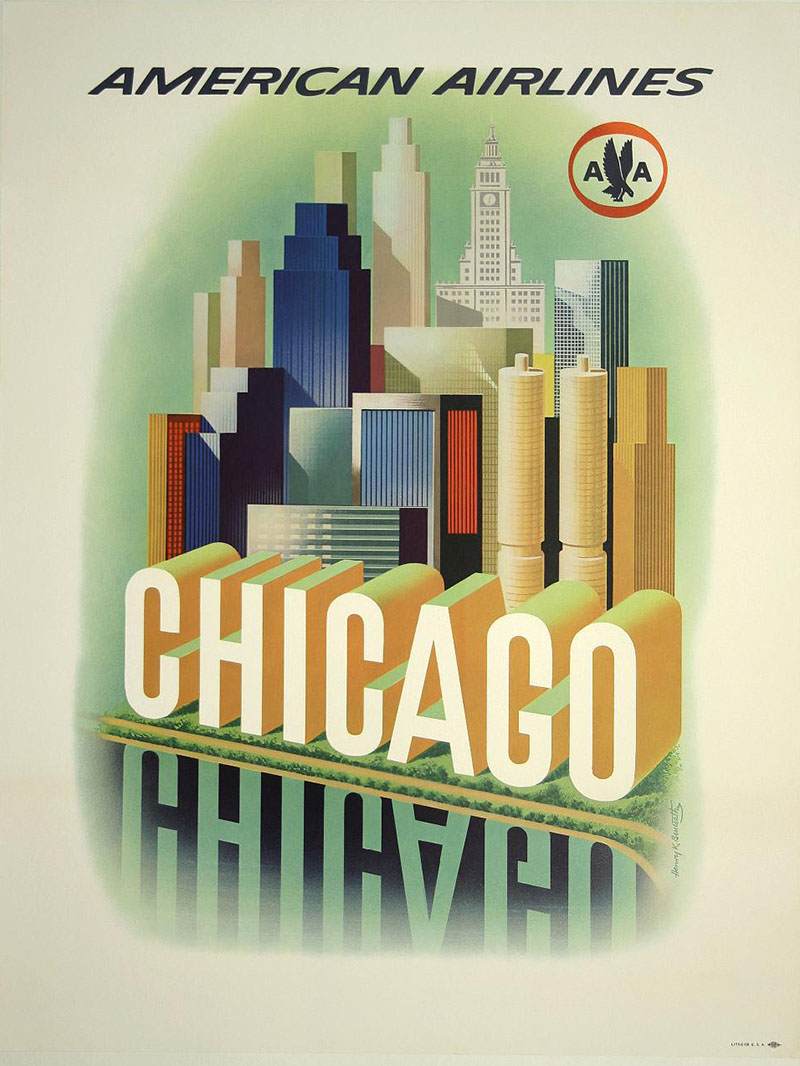 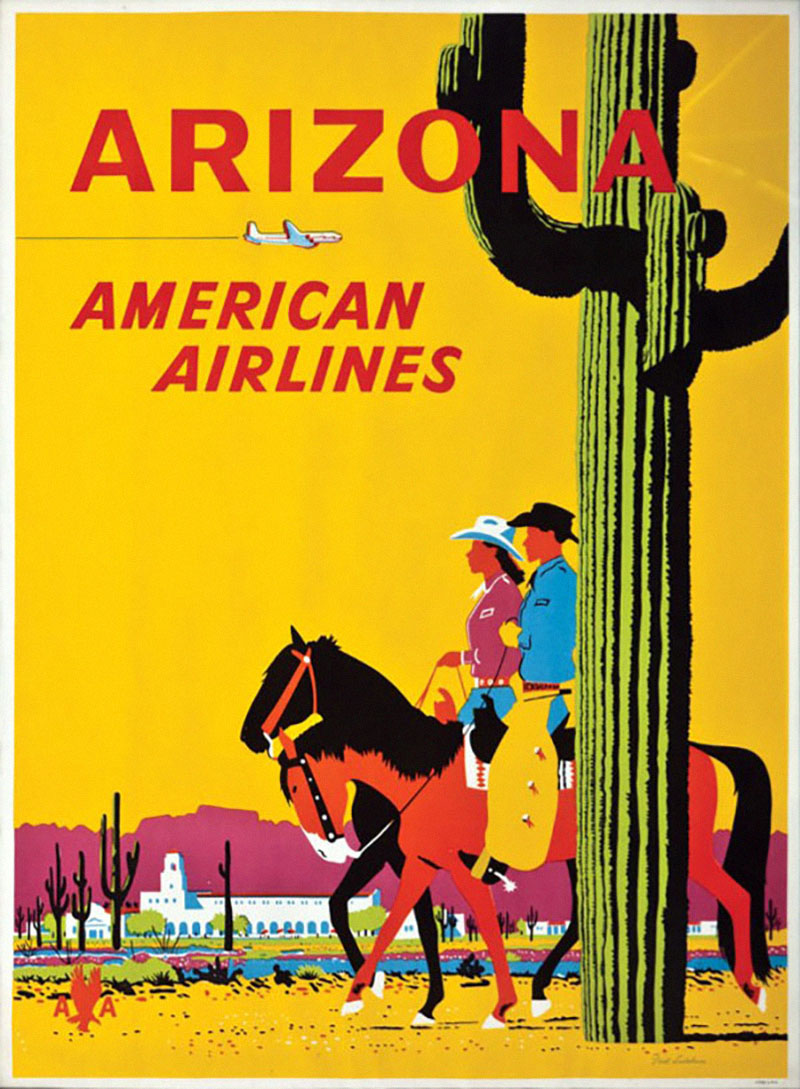 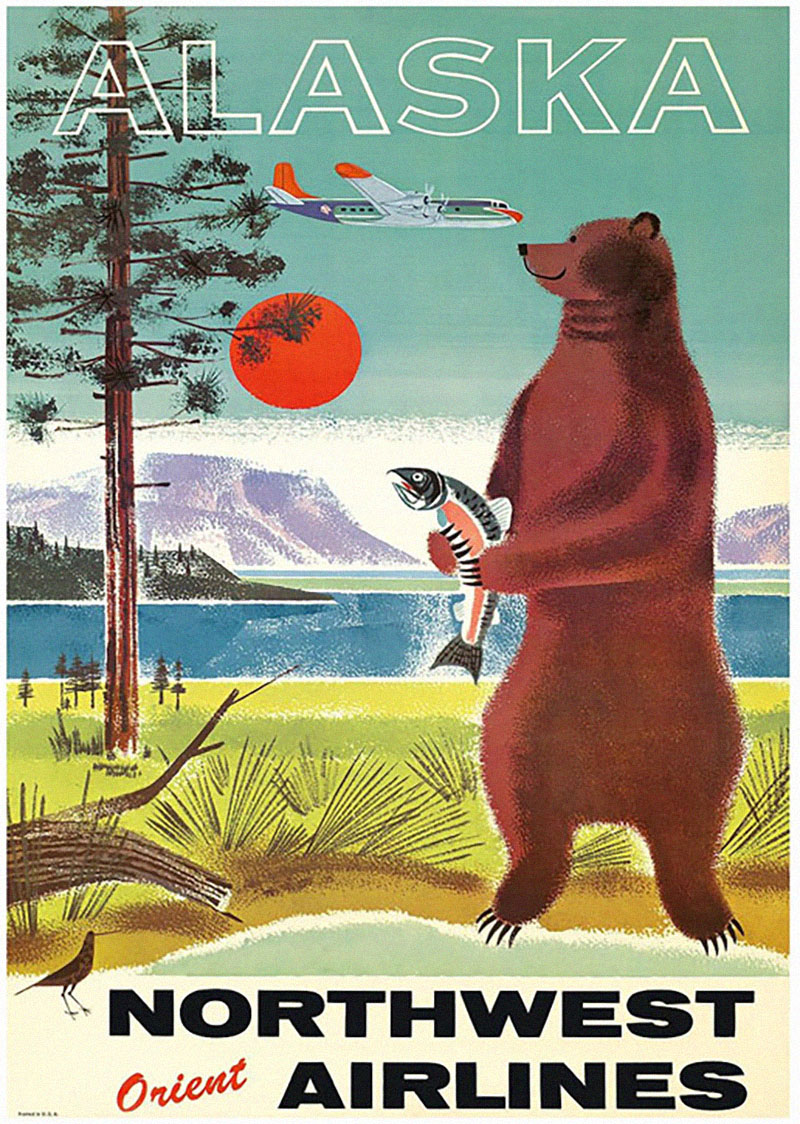 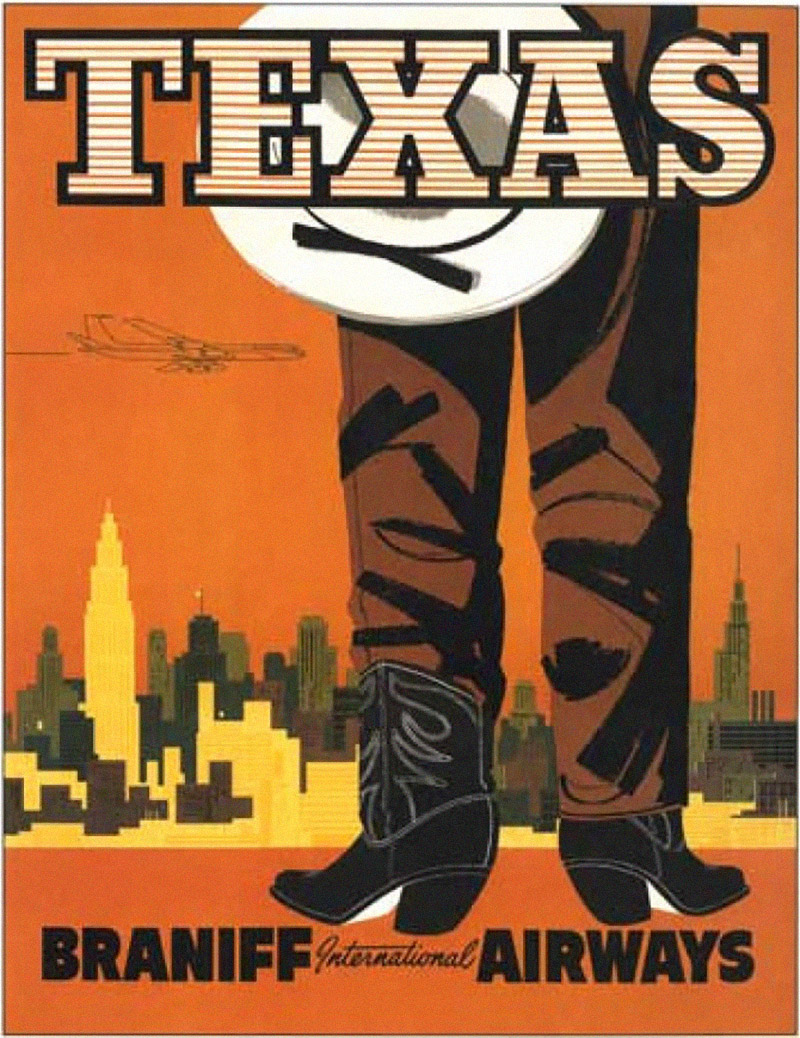 French ad with the Mississippi River and St. Louis (1965) 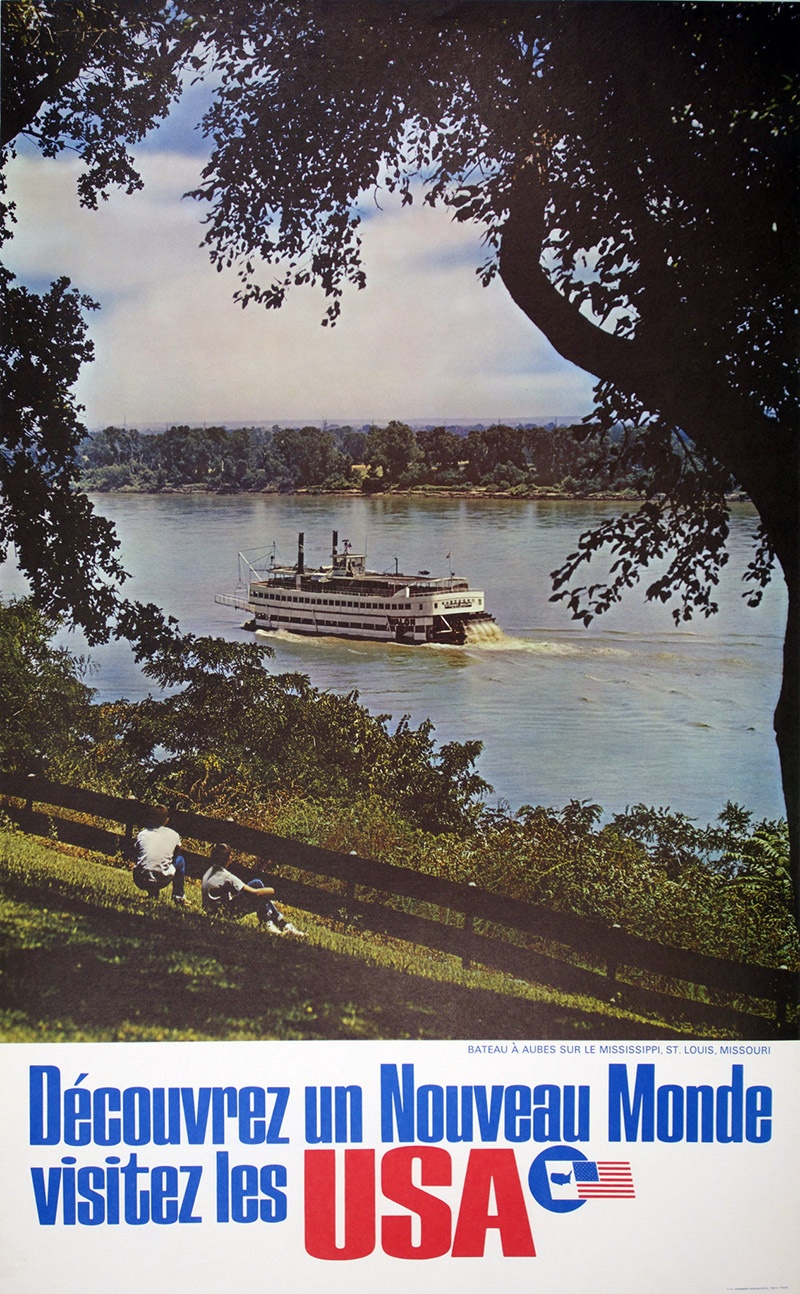 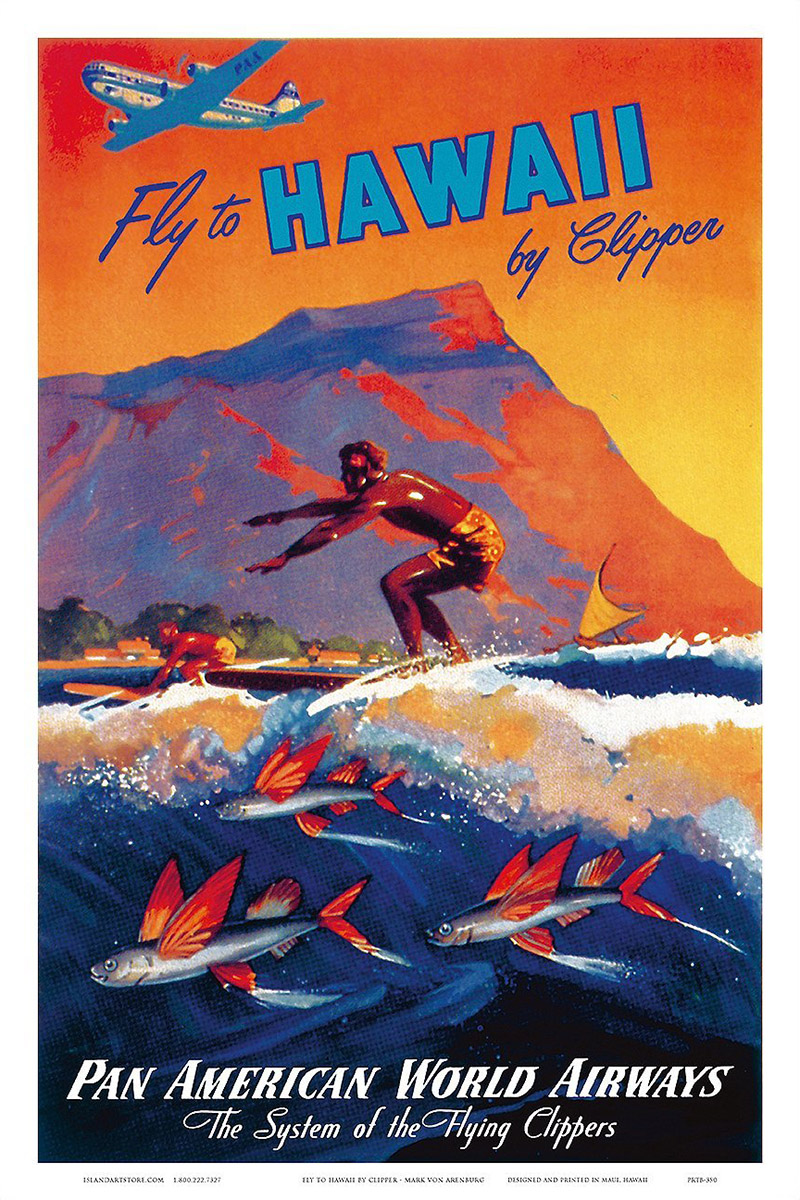 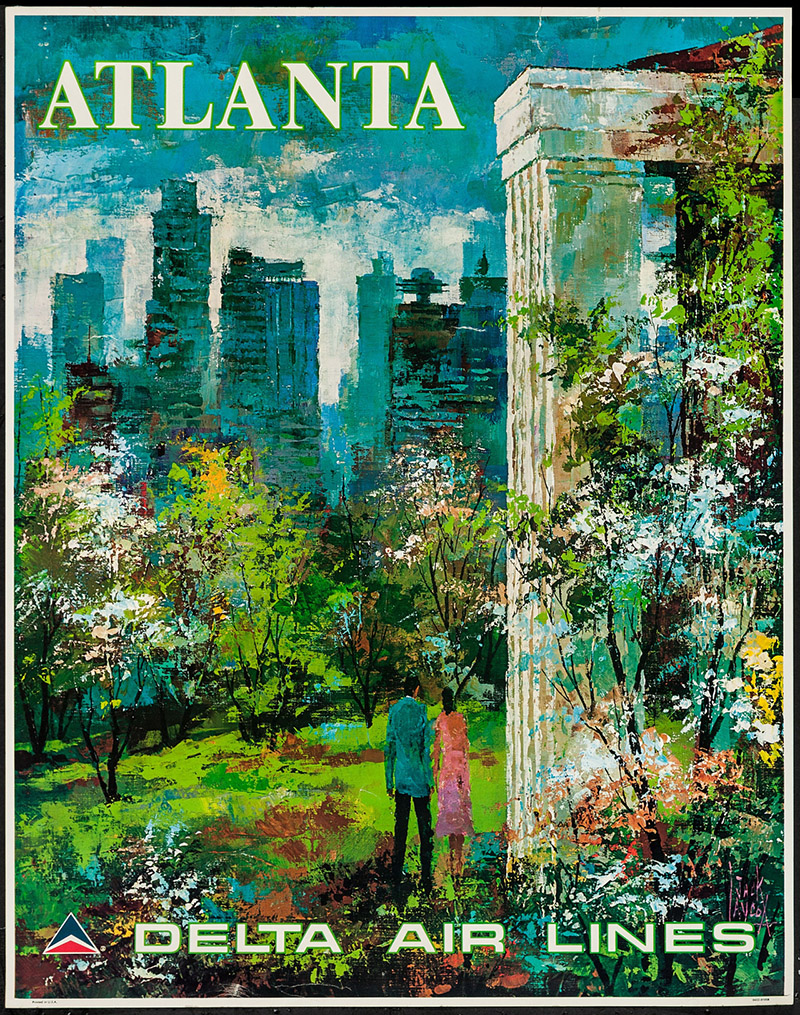 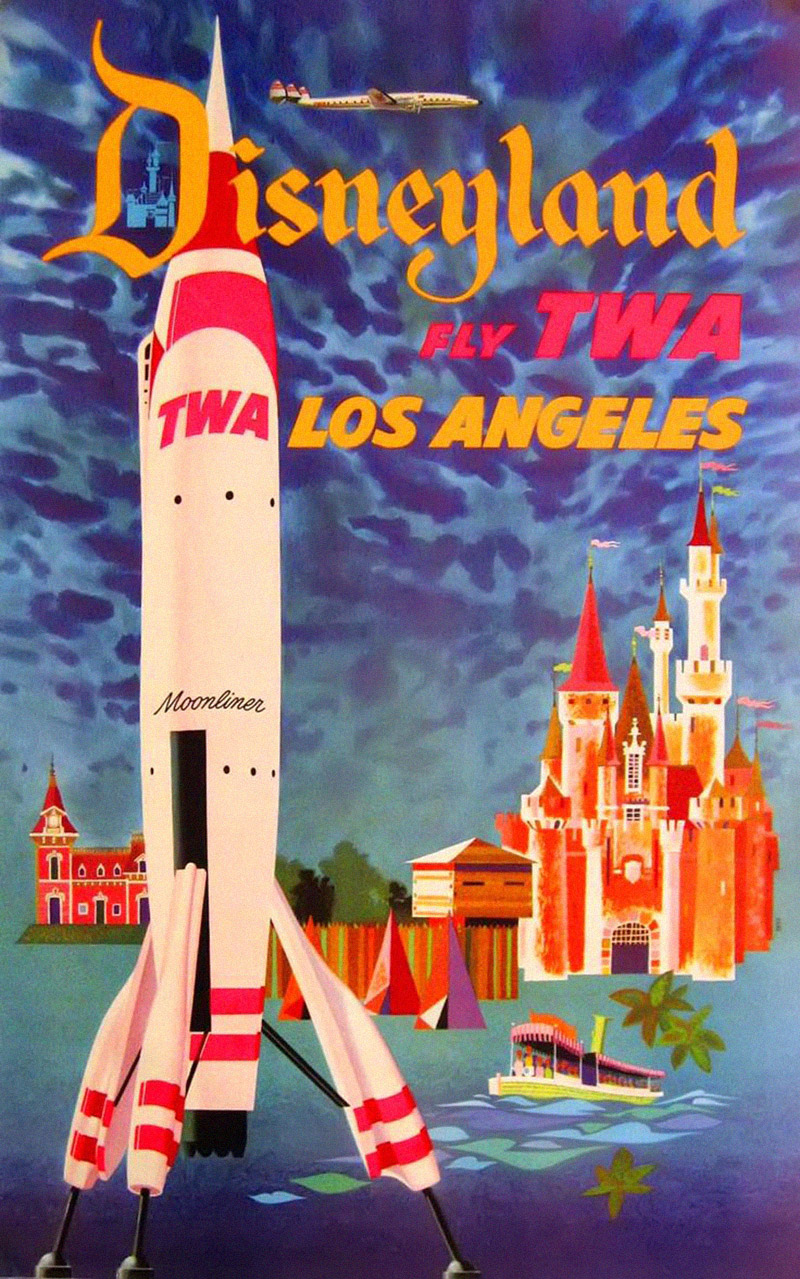 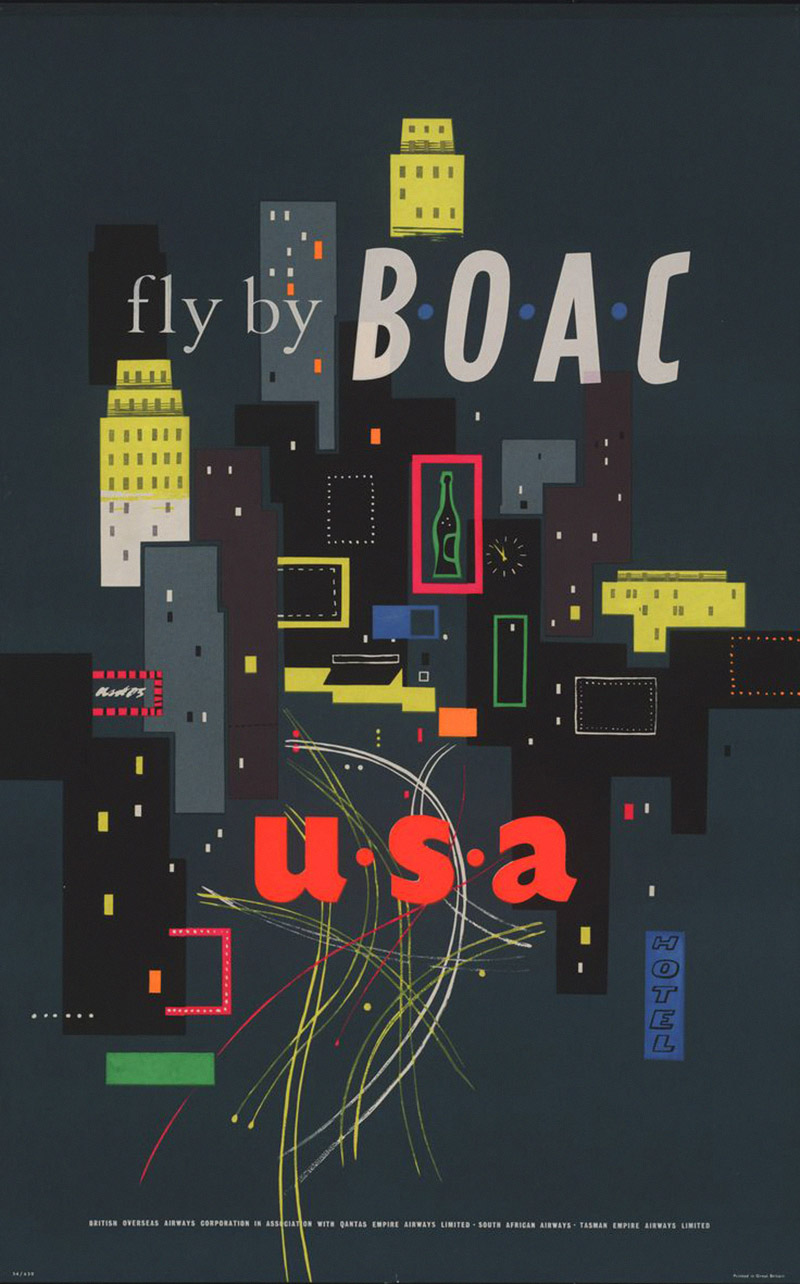 idkwut2use 21 months ago
The colors, Duke—the colors!!!
Like Reply Delete