Yes, Spock smiles and eats pie like the rest of us. 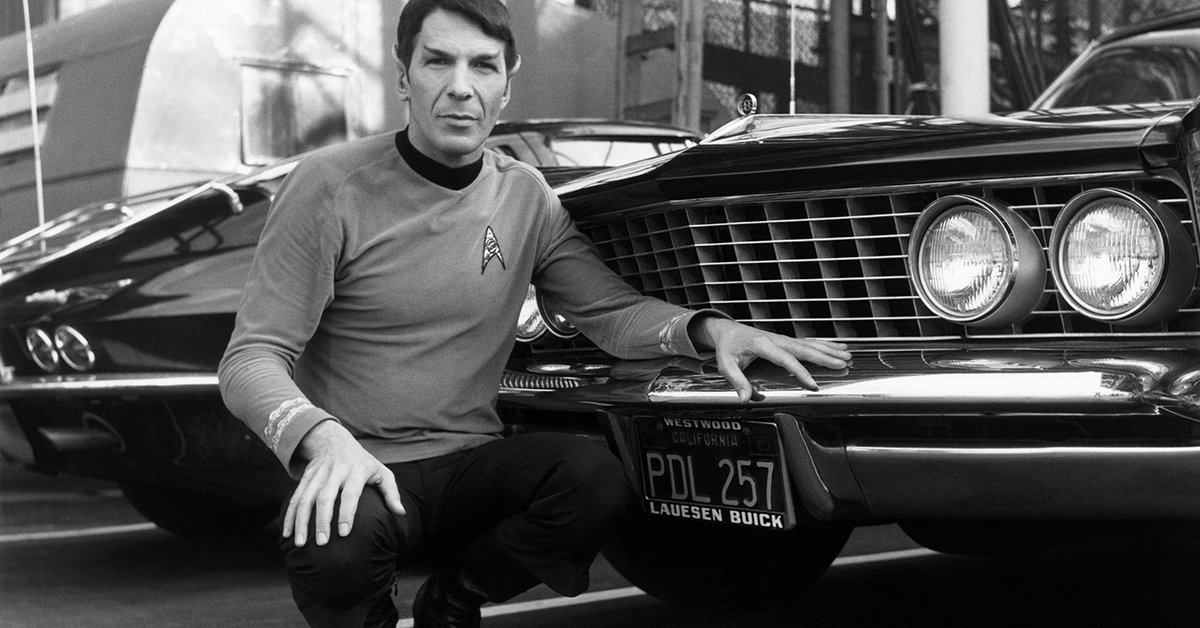 Star Trek was so fantastic, its effects so revolutionary, its cast so perfect, its easy to forget that the iconic sci-fi series was made by a bunch of regular people working in Los Angeles. Thankfully, there were plenty of cameras around to capture the making of the show.

The Desilu Production filmed on sound stages, in Mayberry, in Bronson Canyon and beyond. Between takes, the stars would break character to relax, read a magazine and eat. Heck, you could even spot Spock laughing. Or chilling with a Buick.

Here are some of our favorite peeks behind the curtain at the making of Star Trek: The Original Series — and a few other photos of the cast the put a smile on our face, too.

Which is your favorite?

My other car is the Galileo shuttle. 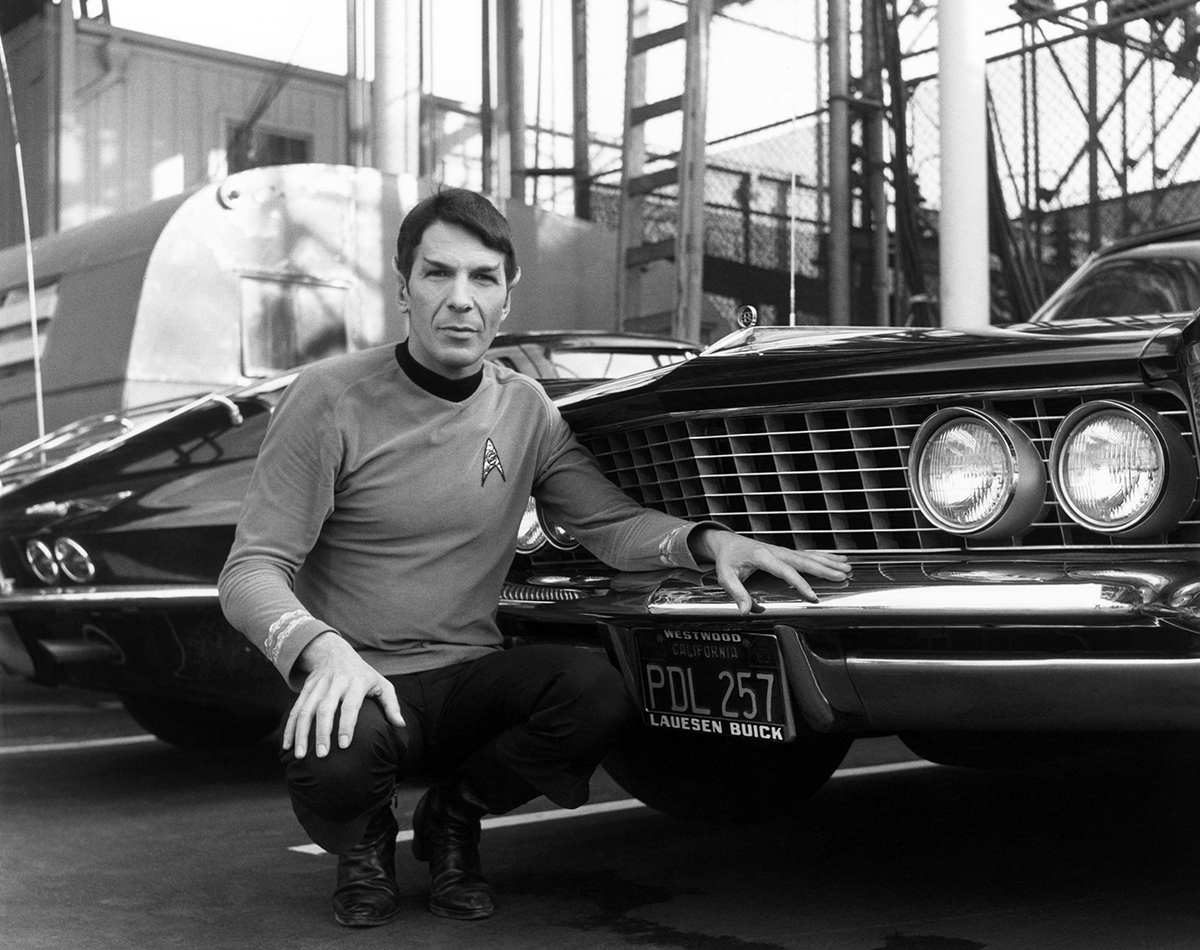 Hopefully the painter was out of the shot when the cameras were rolling. 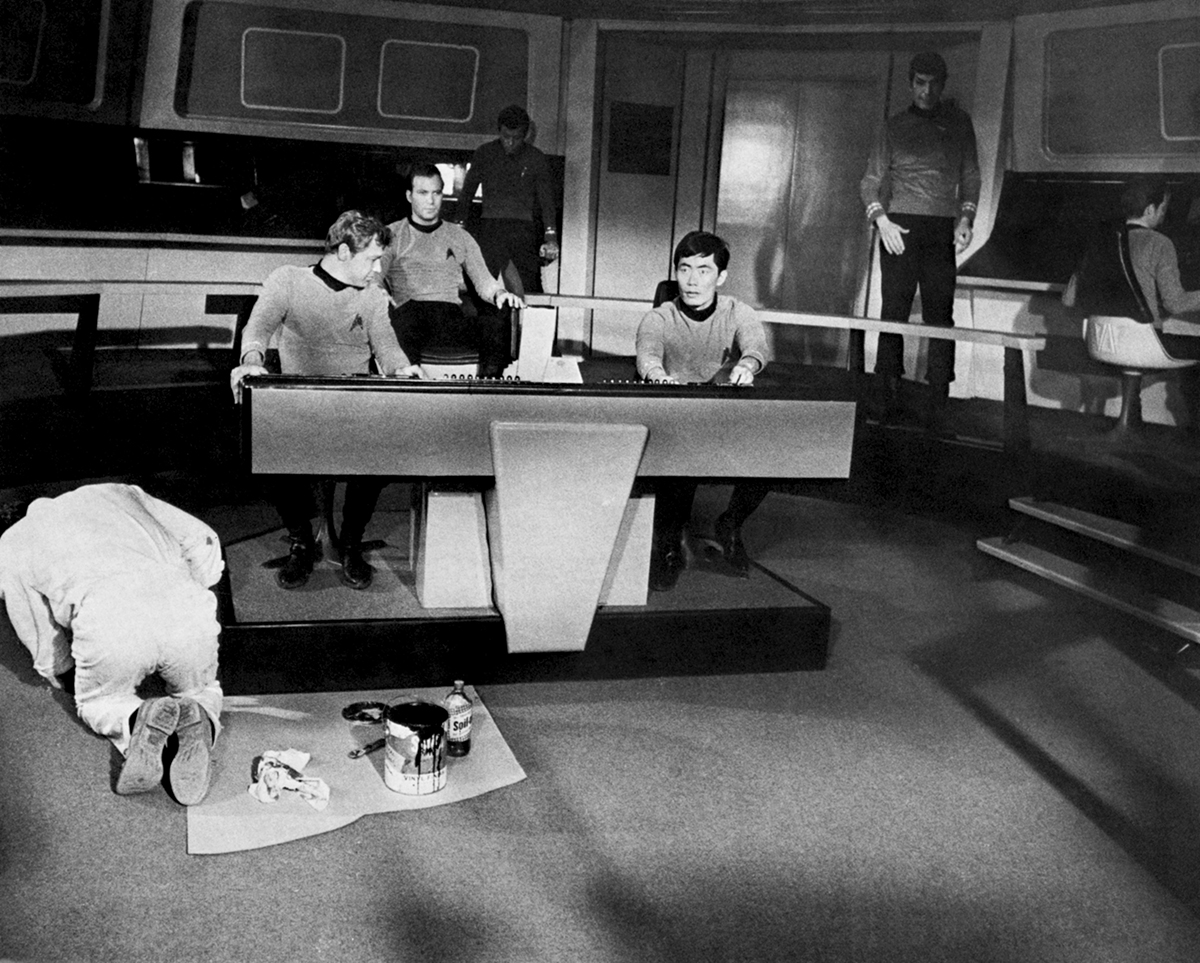 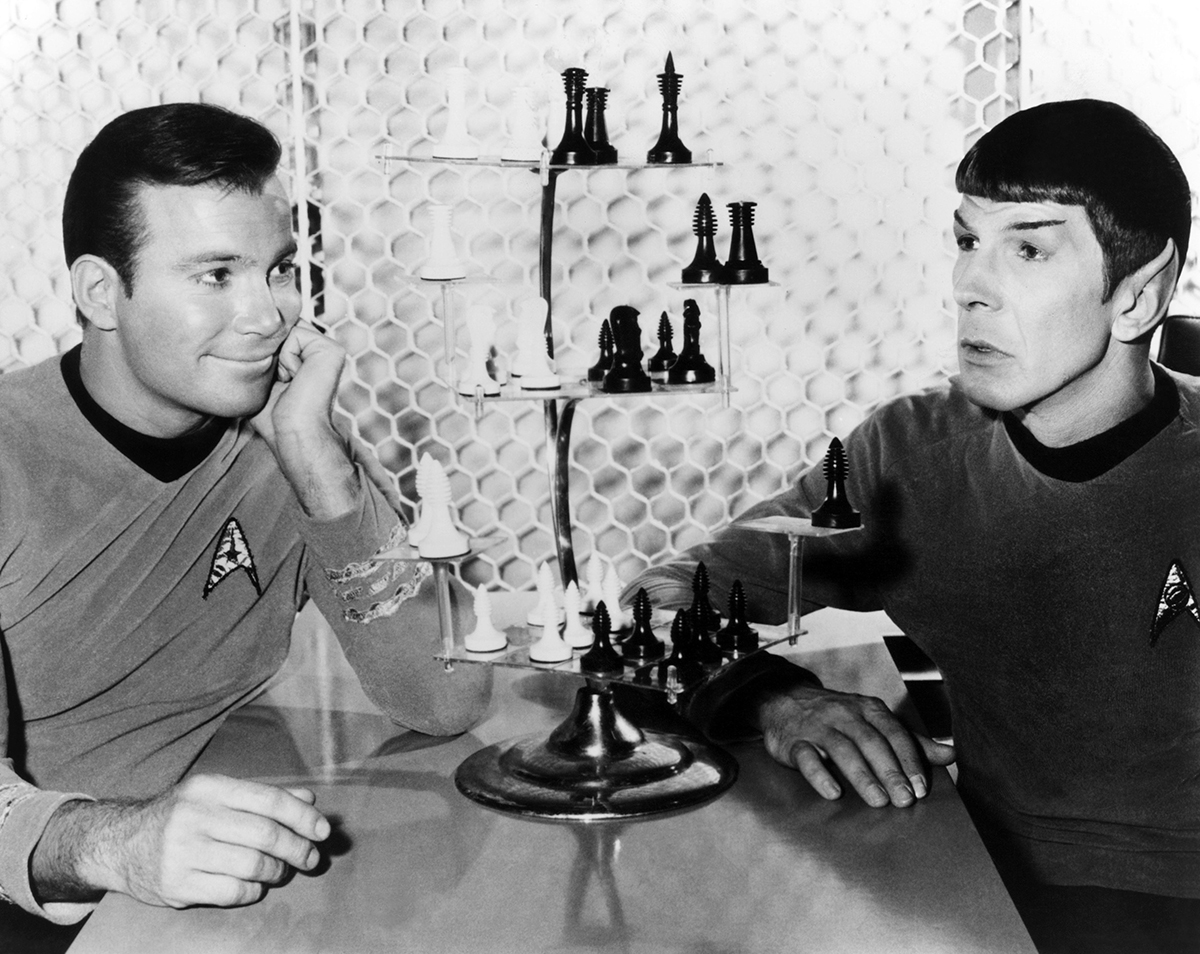 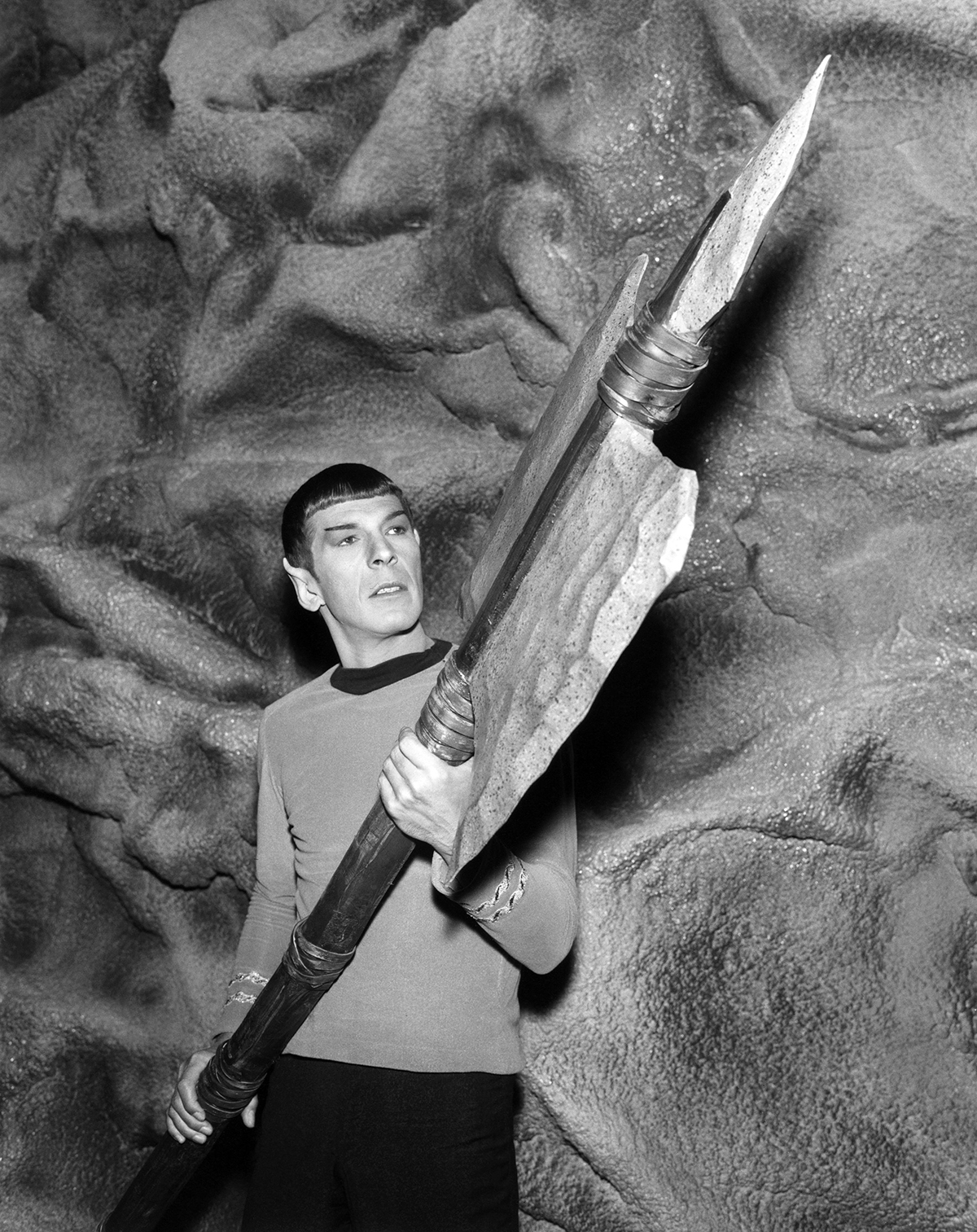 Grace Lee Whitney is climbing the ladder to success. 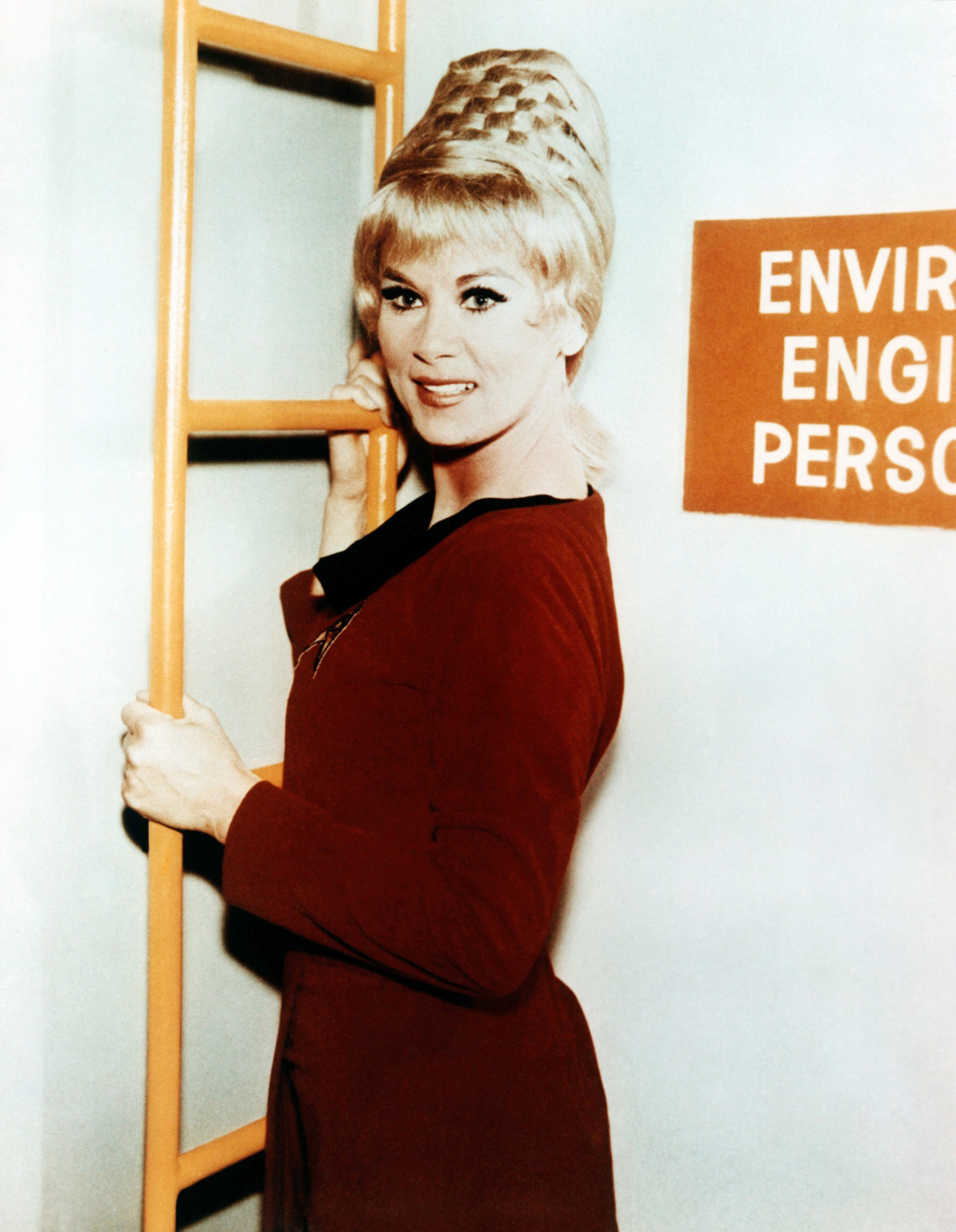 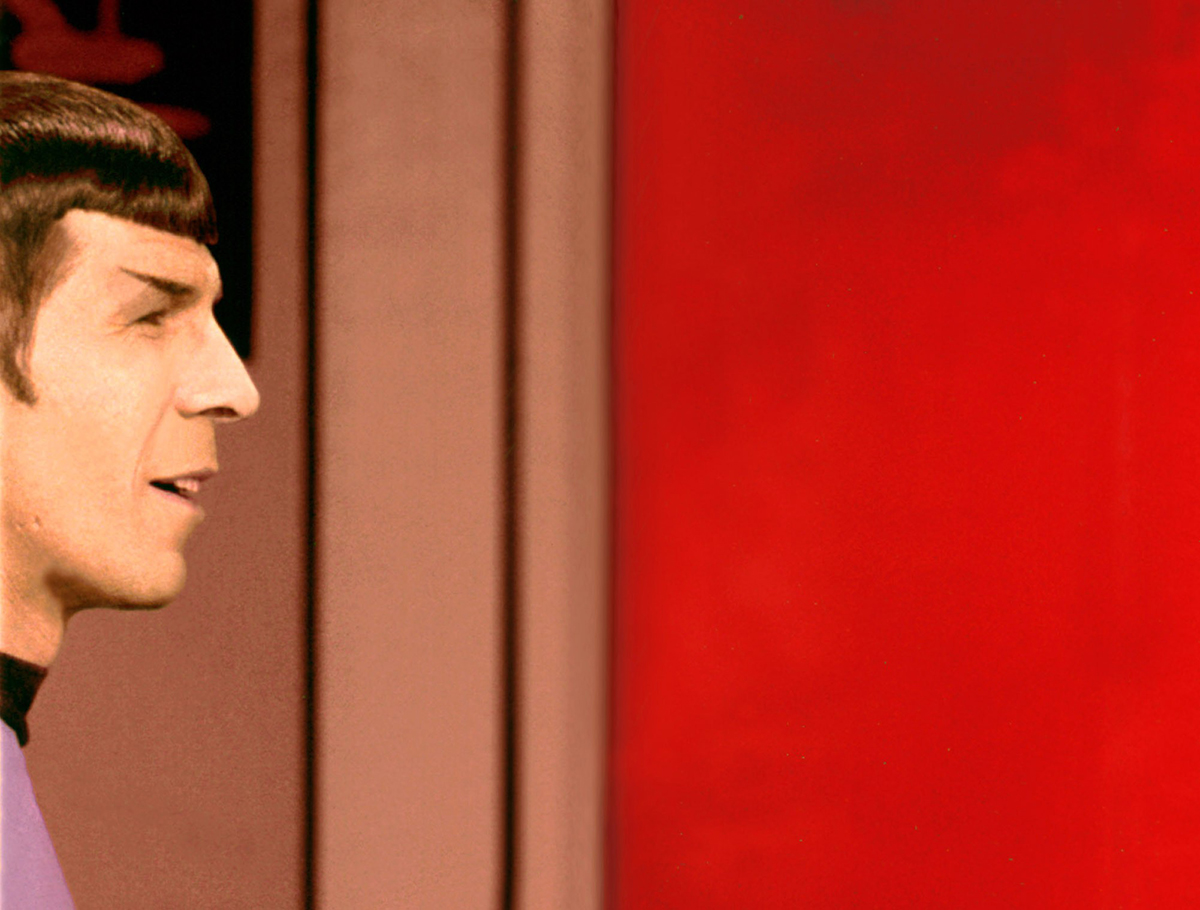 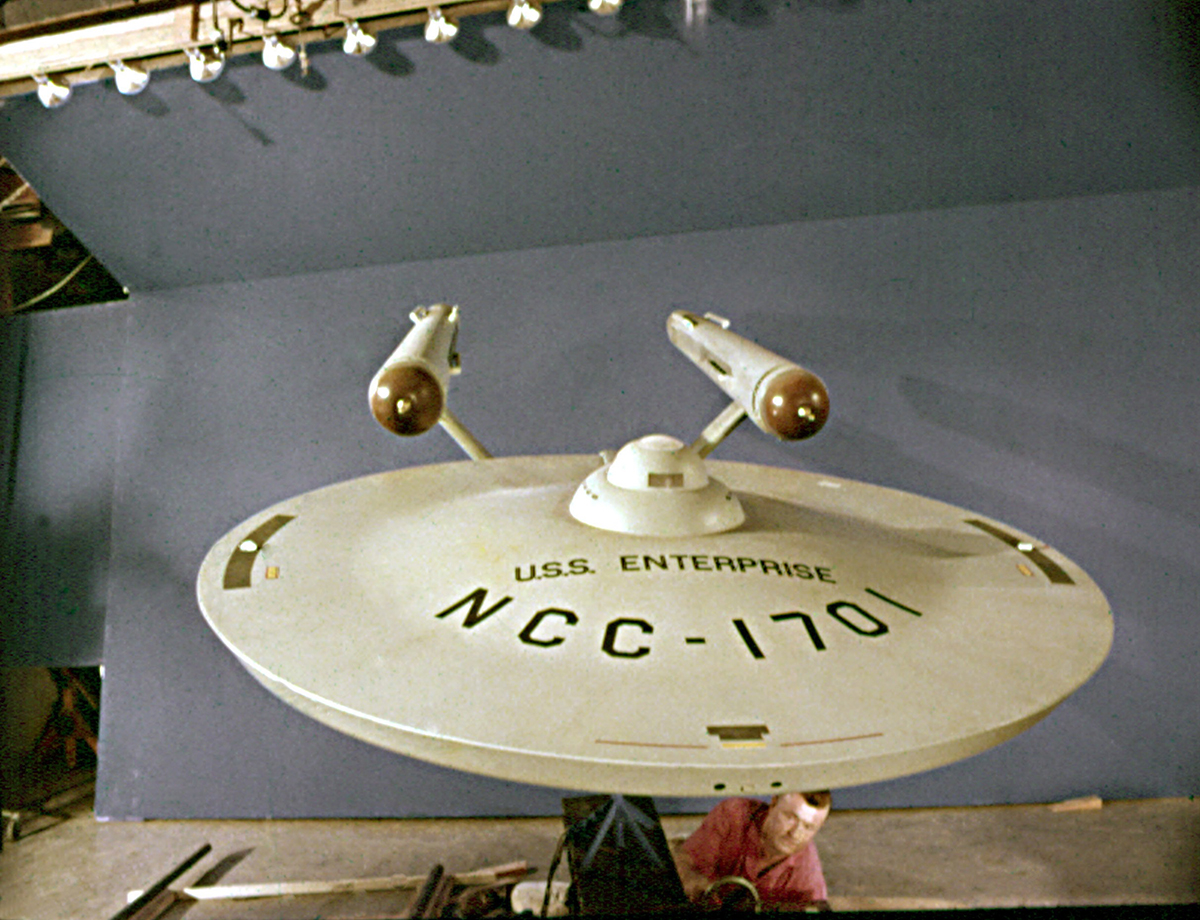 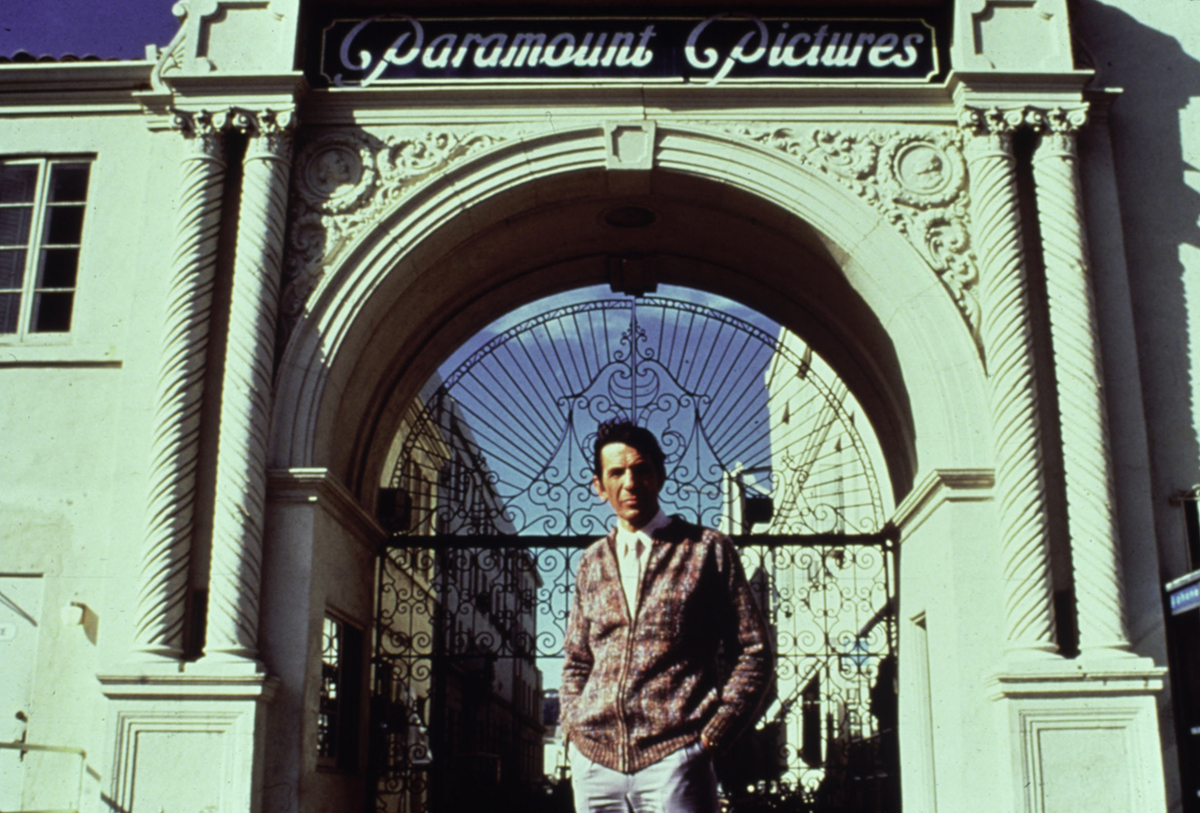 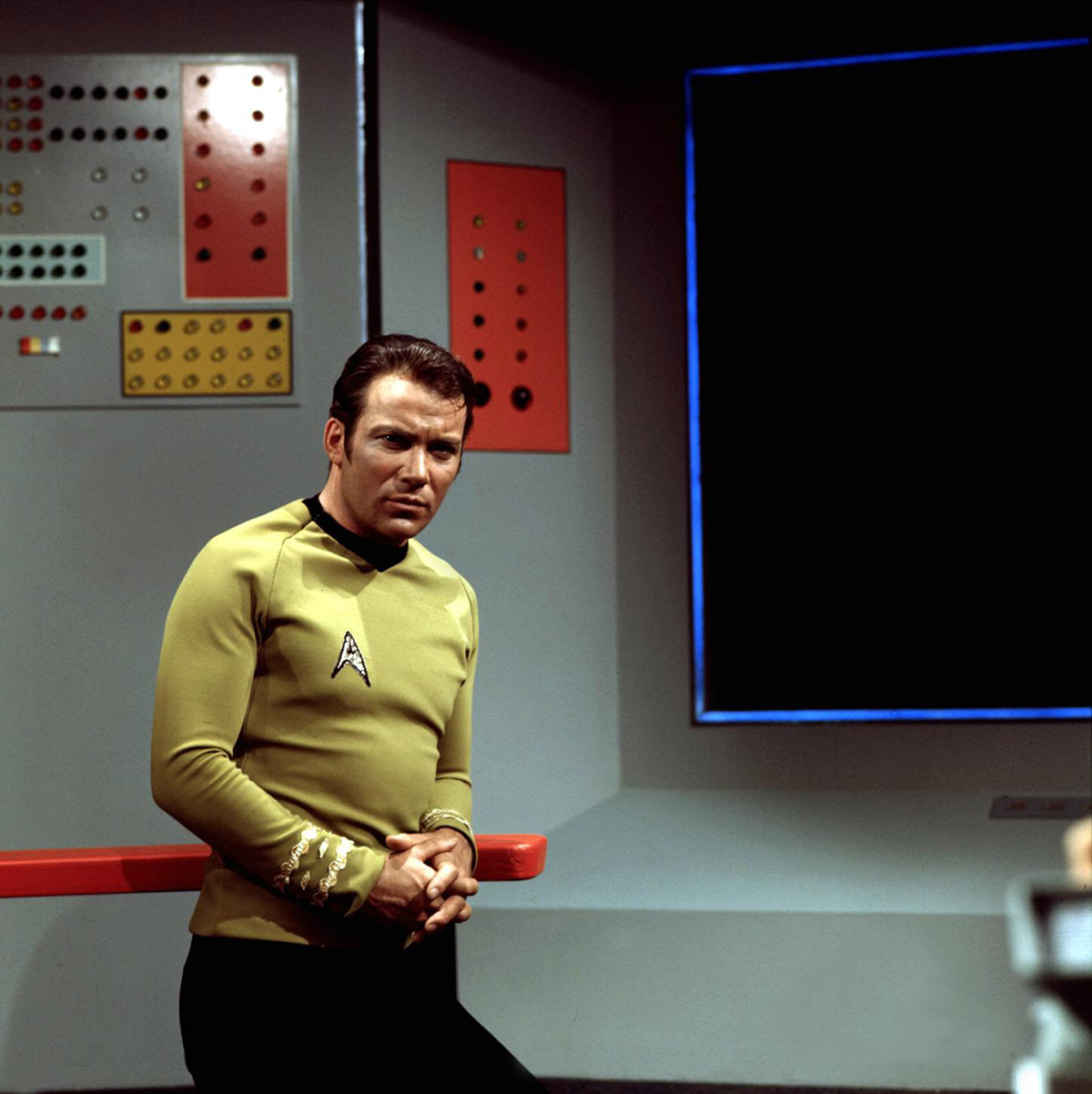 What do you think they're talking about here? 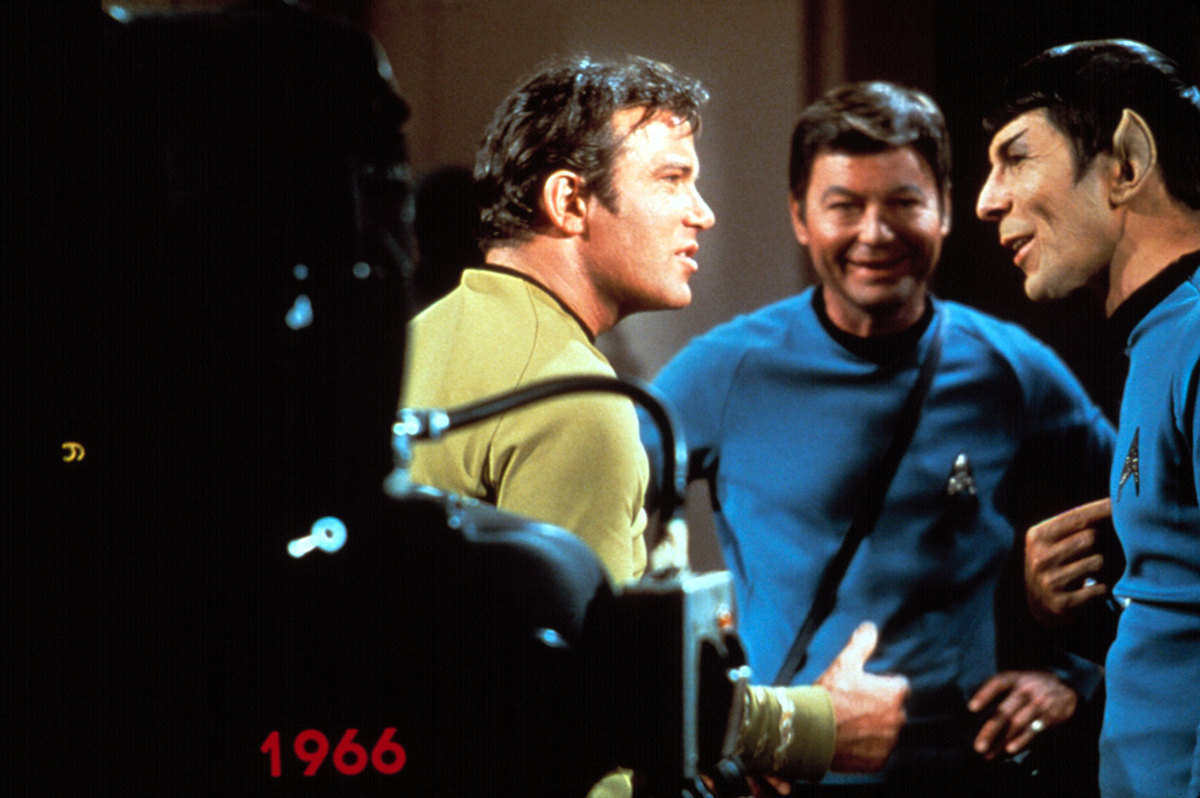 Leonard Nimoy and his wife Sandra Zober arrive for the 21st Annual Emmy Awards in 1969. 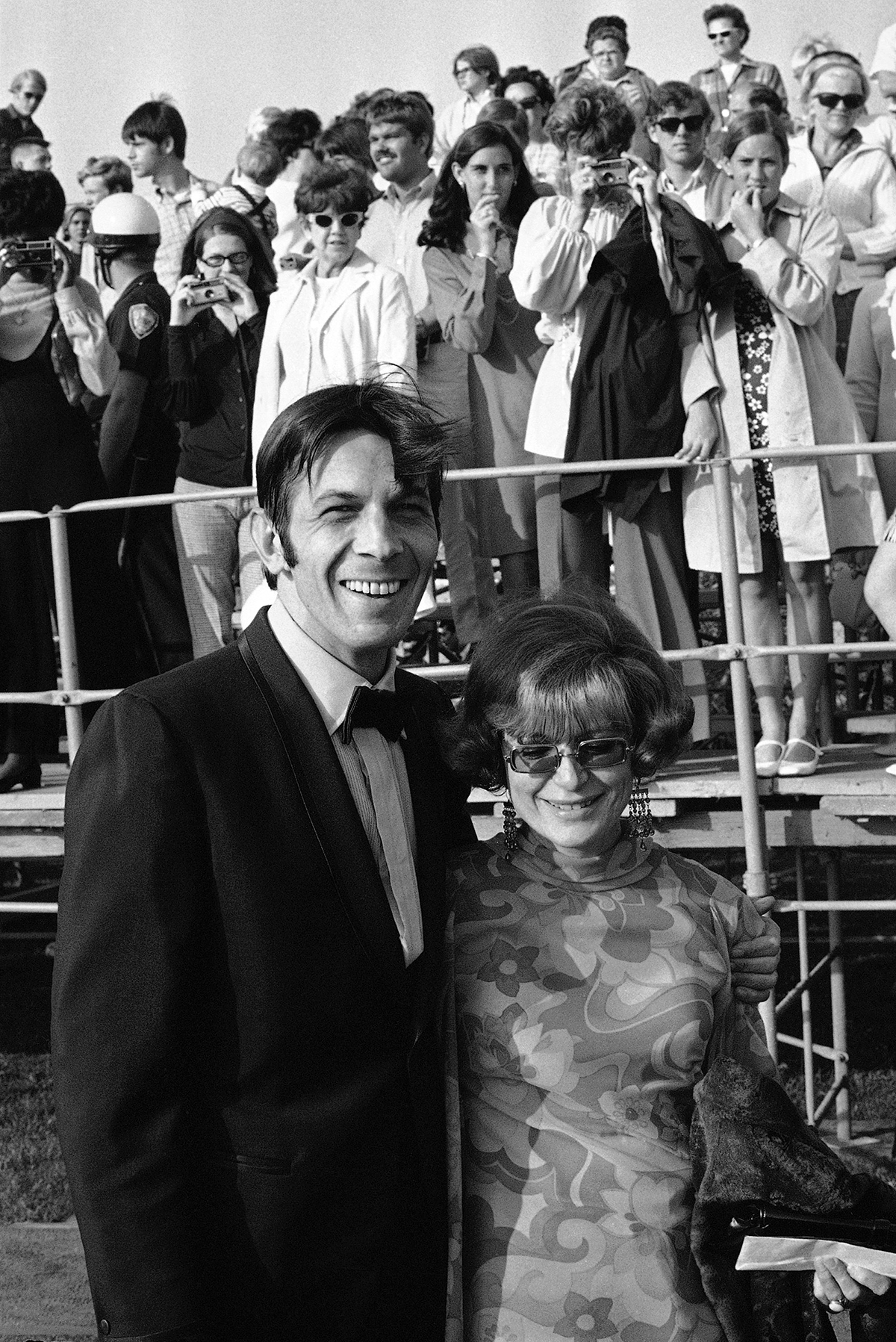 The cast goes on The Merv Show to promote The Wrath of Khan. 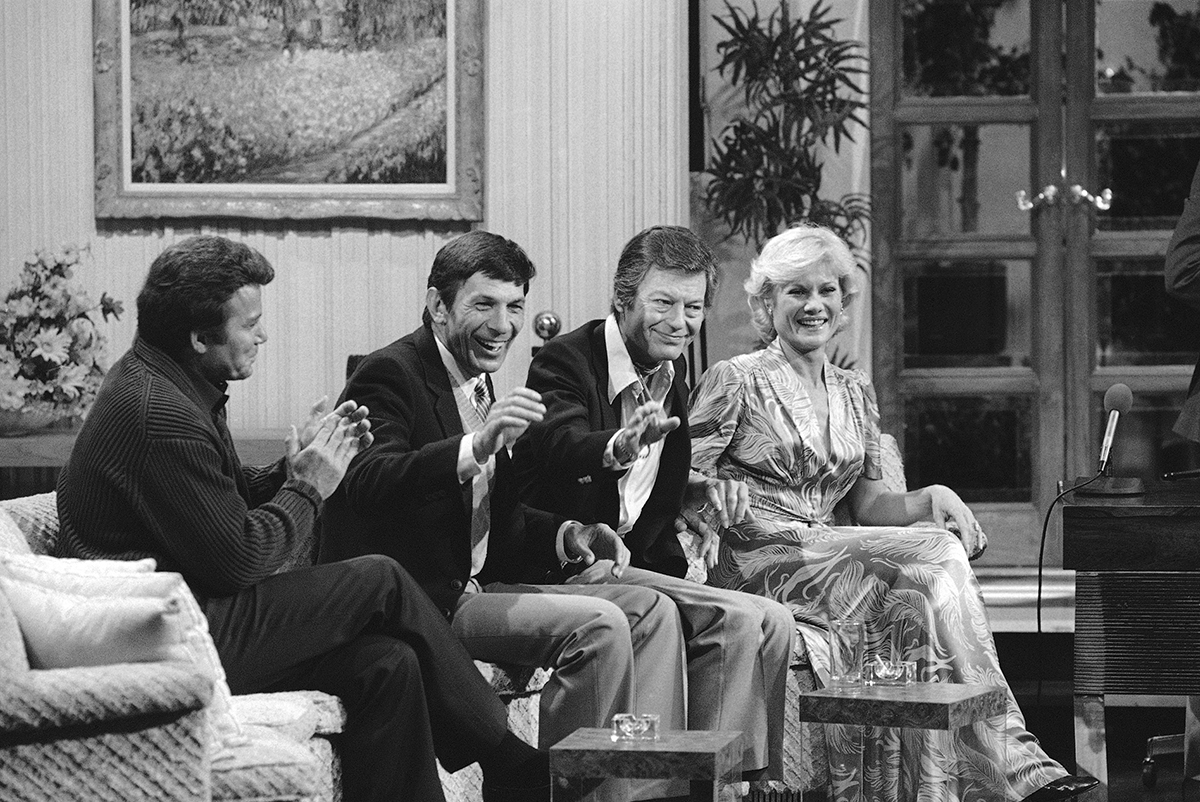 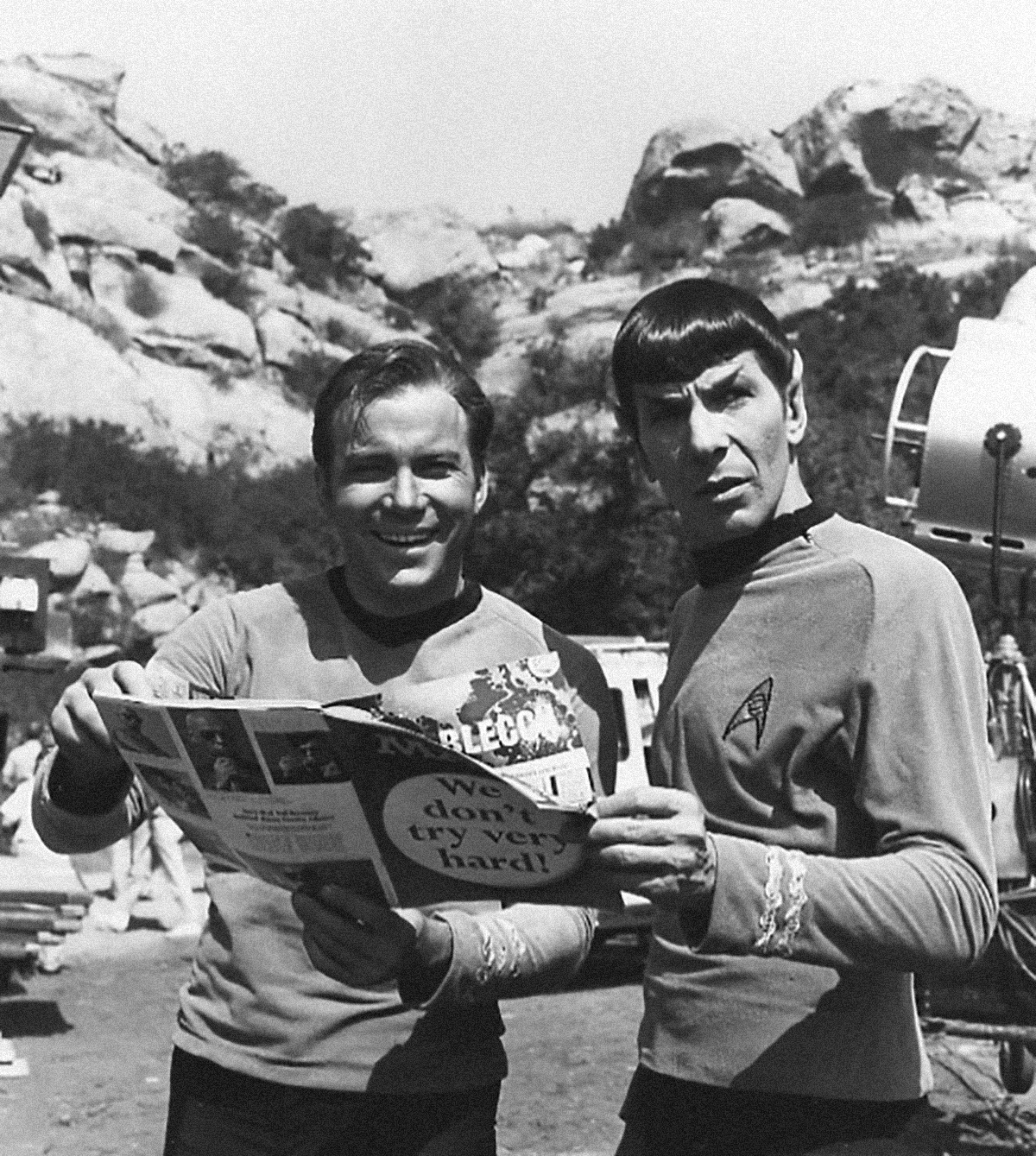 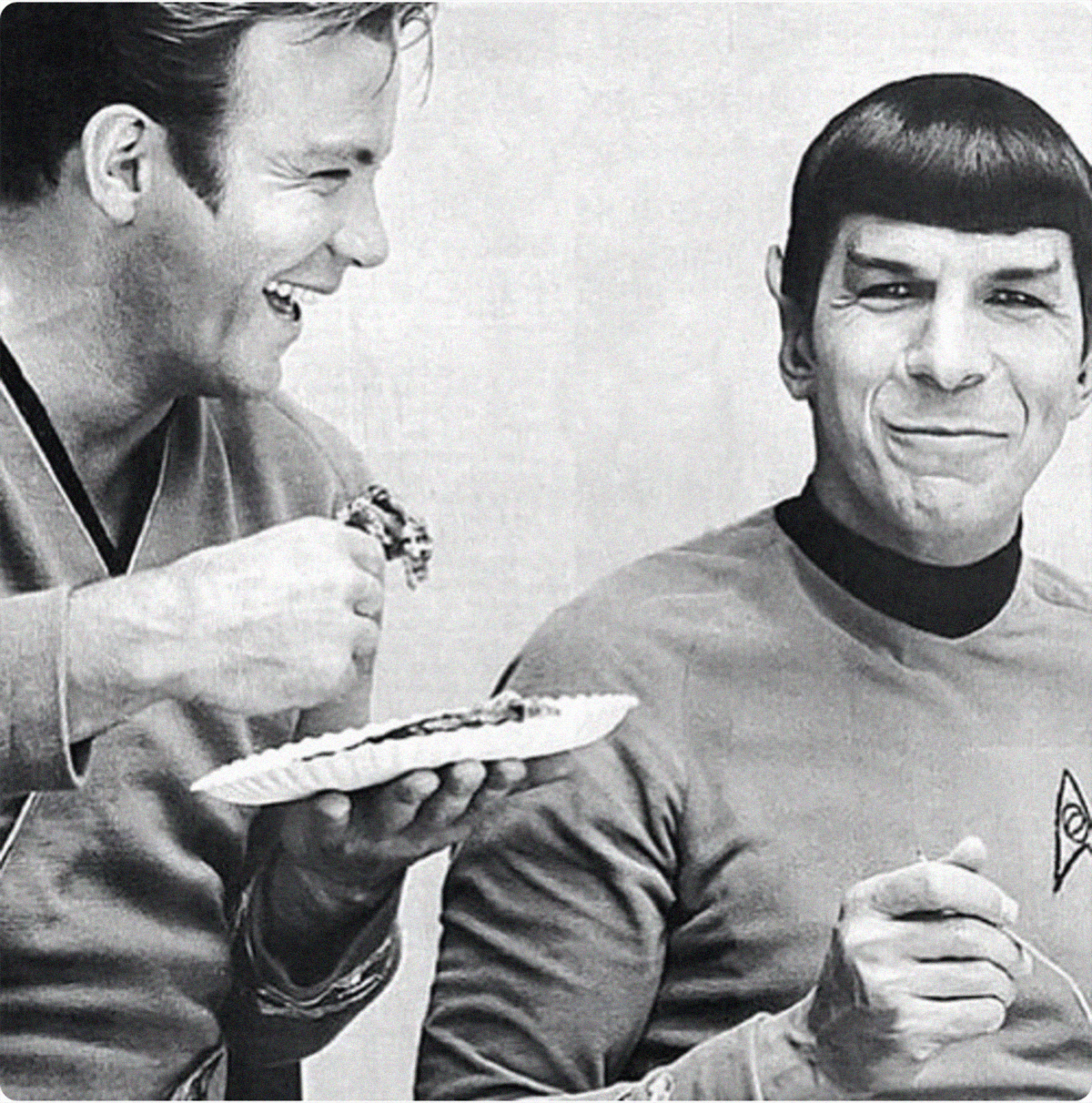 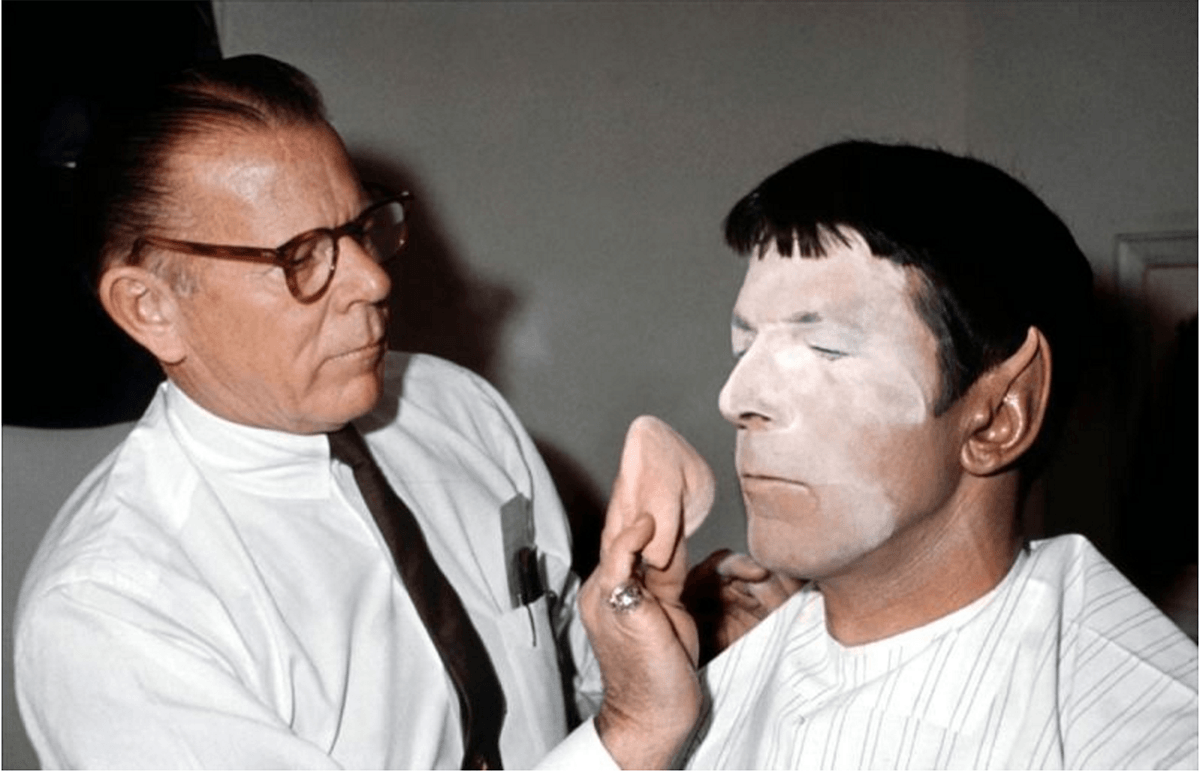 The set looks lonely without the stars. 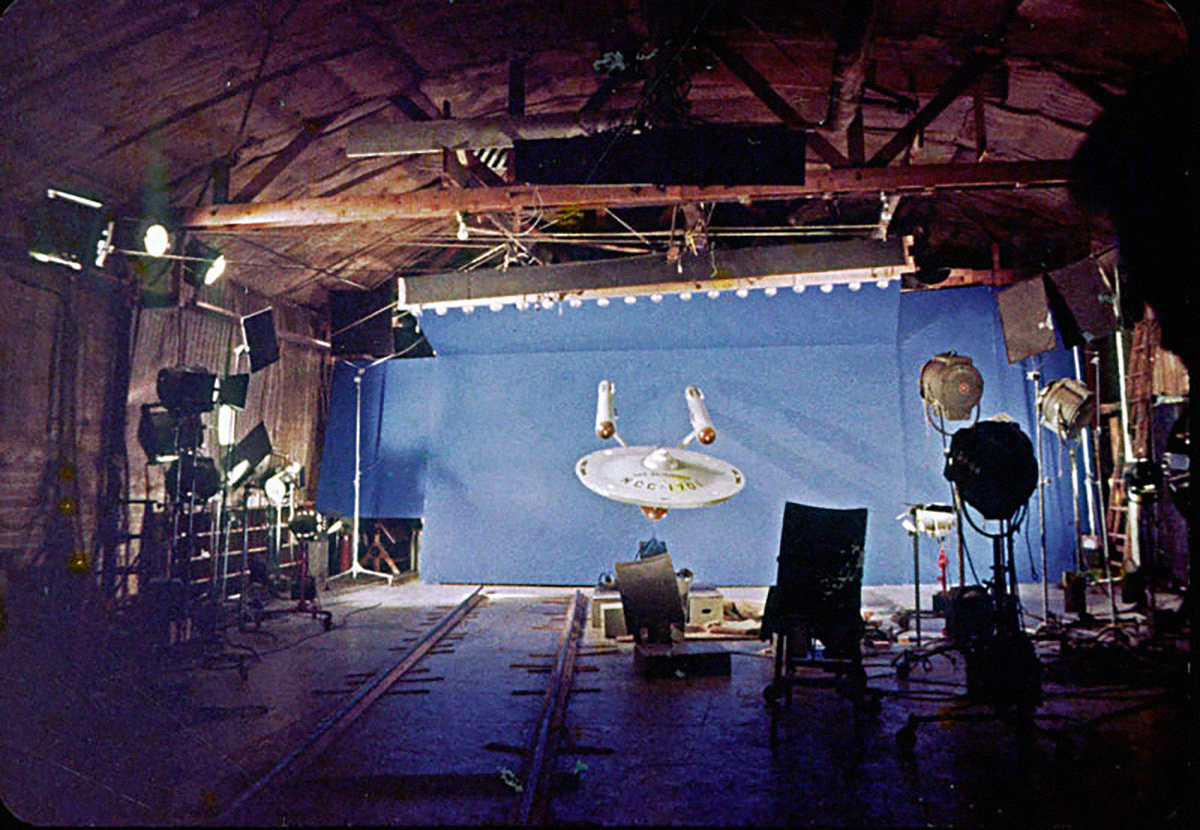 CaptainDunsel 17 months ago
Pic with the painter, episode "The Corbomite Maneuver". Pic with the axe, episode "Galileo 7"
Like Reply Delete

Snickers 17 months ago
Great behind the scene pictures. Love the org. series and it's cast.
Like Reply Delete

Randall 17 months ago
It says so much that Leonard Nimoy chose a Buick Riviera as his mode of Transport, He could have easily gotten a Cadillac Coupe Deville for not much more $, but instead was happy with a NICE car! I have owned 3 different Riviera models through the years and can attest to this.
Like Reply Delete 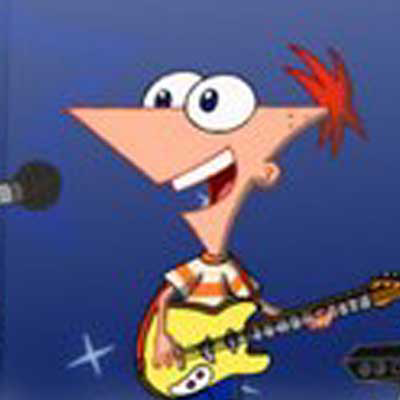 Snickers caleb53 17 months ago
Then why look at the site?
Like Reply Delete