Add a little nostalgia to your summer plans. 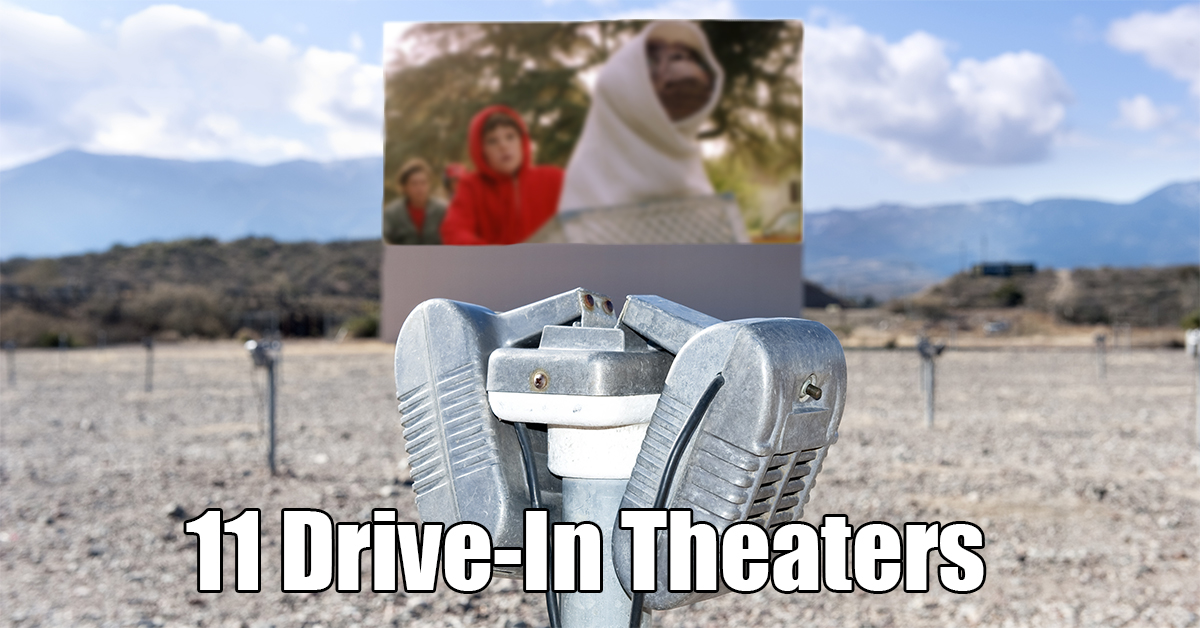 Nothing beats the feeling of going to a drive-in movie theater. On a clear night, you can sit under stars, breathe in the fresh air, and spend time with friends and family while bonding over the latest Hollywood has to offer.

Sadly, most of us haven't felt that feeling in a long time. During the 1960s, there were over 4,000 drive-in movie theaters around the country. As of 2014, that number stood at just under 340. Today, there are no doubt less to choose from due to rising costs and lower attendance.

Here are just a few of the drive-in movie theaters still operating around the country. If one of these is close by, hopefully you'll consider making a night of it this summer with fun flicks and plenty of nostalgia.

See Also: The song of summer for every year in the 1970s 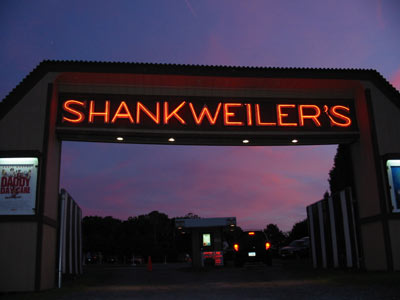 About 90 minutes from Philadelphia and New York City, Shankweiler's is the country's oldest drive-in movie theater. People have been escaping the city to catch a double feature there since 1934. 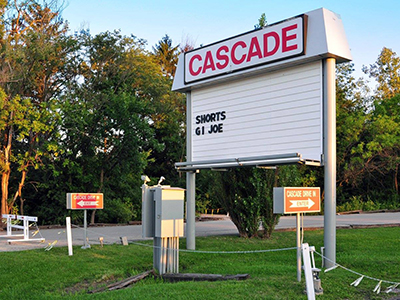 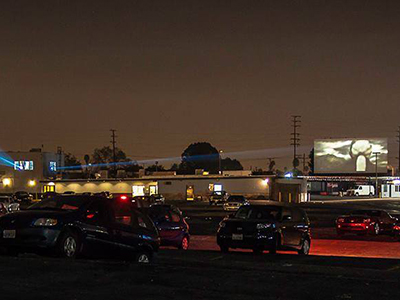 The retro feel of Vineland Drive-In will take you back to the 1950s. That is, except for the new releases playing on one of several screens. 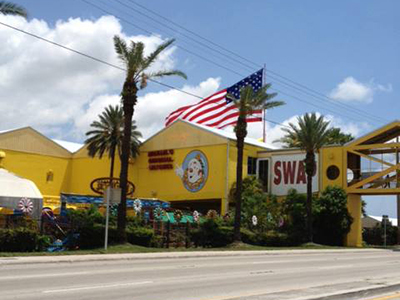 It's one of the largest flea markets in Florida by day, and one of the largest drive-in theaters in the world by night. The Swap Shop Drive-In boasts 14 — yes, 14 — screens. It operates year-round and only charges $6 for admission. 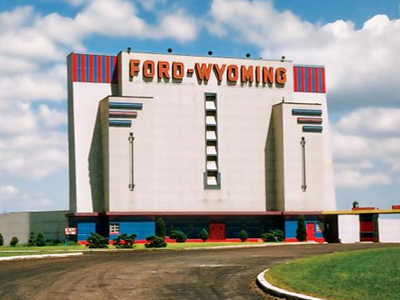 Voted as one of the most unique drive-in theaters in the country in 2012, Ford-Wyoming Drive-In can accommodate more than 3,000 cars across five different screens.

See Also: 11 reasons going to the movies was a lot different back in the day 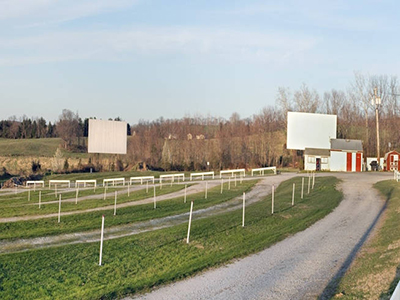 People can choose from three screens and dozens of tasty treats at the legendary concession stand. But the best part about this drive-in is its proximity to New York City, meaning you can easily drive back after catching a double feature. 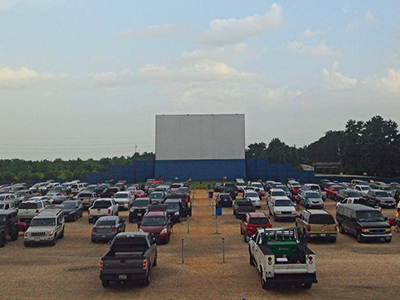 This cash-only, family-operated drive-in offers the double feature experience right outside of Houston. 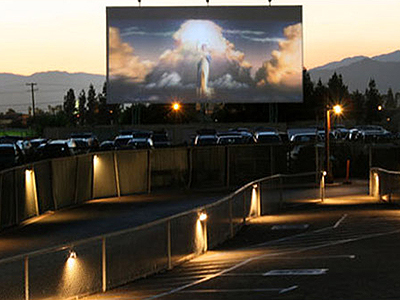 While most drive-in theaters nowadays are retro themed, Mission Tiki models itself after a tropical getaway. 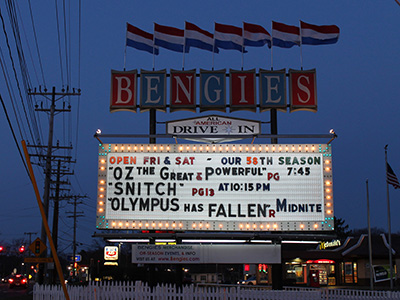 The Baltimore institution celebrates its 60th anniversary this year. 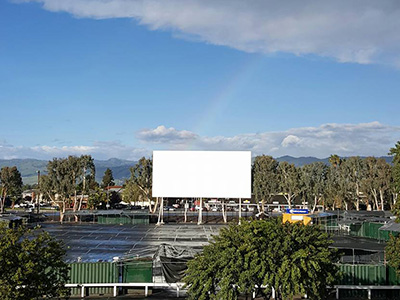 Capitol Drive-In is part of the largest drive-in theater chain in the world. Its owner, West Wind, runs seven theaters across California, Arizona and Nevada. 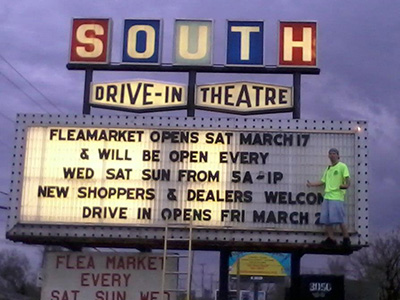 Like many drive-ins, this one hosts a flea market by day and shows double features by night.