The underrated comedy career of Peter Falk in 5 funny films

He could delight us by playing a terrible detective, too. 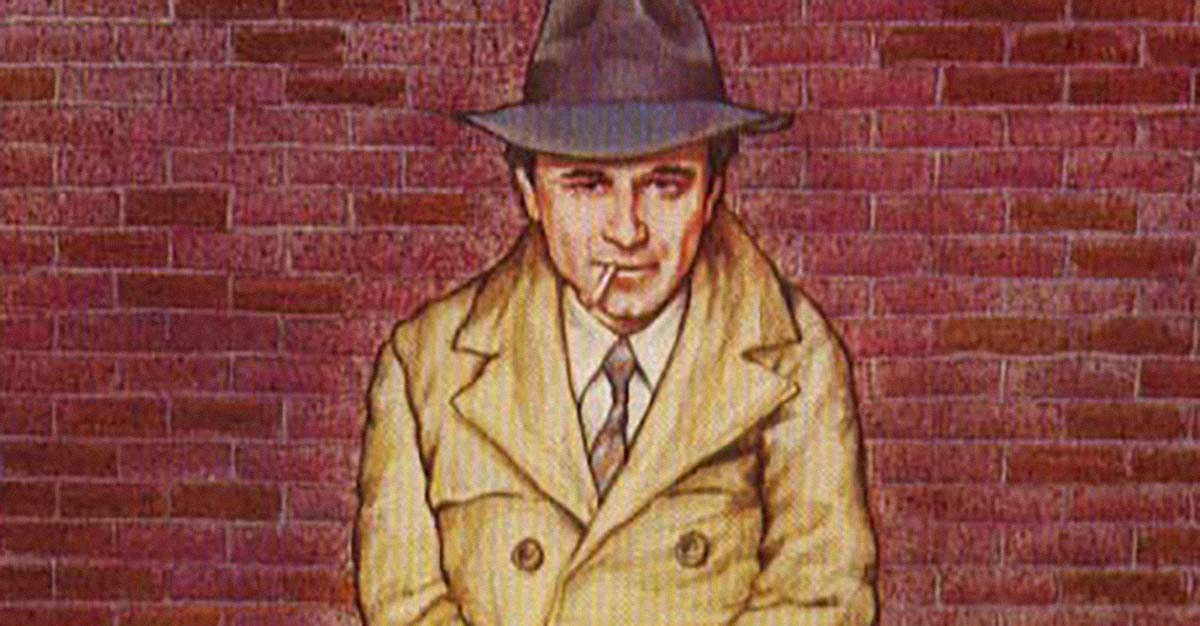 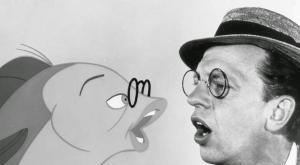 Columbo can make you laugh, but it hardly classifies as a comedy. Peter Falk was perfect as the deceptively disheveled detective, and most of the humor came from his performance. The high-society crooks were constantly underestimating the mild, mumbling cop in the old raincoat. In those moments when he suddenly outwitted his prey, Columbo had us saying "Ha!" as often as "A-ha!"

Falk could have easily pursued a career in comedy. He was brilliant in his first major TV role, as the lead in 1965's The Trials of O'Brien, a sophisticated blend of mystery and humor that was far ahead of its time. Had the show clicked, who knows, Falk might have remained a comedic actor.

He did pursue laughs in his film career, though, especially in a string of comedies he headlined in the late 1970s. Typically, these roles played off his public image as Columbo, casting him in lighthearted crime capers, blending action with mirth.

In the 1980s, he scored memorable minor roles in The Princess Bride and, um, the music video for "Ghostbusters." Here are five of our favorite comedies in which Falk took the lead. 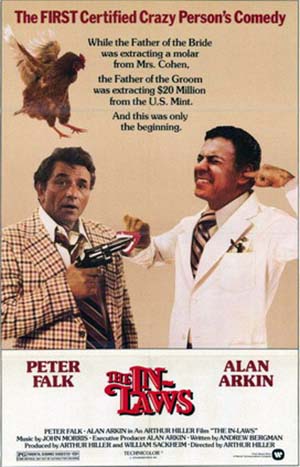 Much of the success of this film comes from Falk's pairing with the wonderful Alan Arkin. The latter plays a straight-man dentist, whose daughter is marrying the son of Vincent J. Ricardo, a crackpot CIA agent. The two Central America end up on the run in Central America as the script escalates into madcap scenarios. 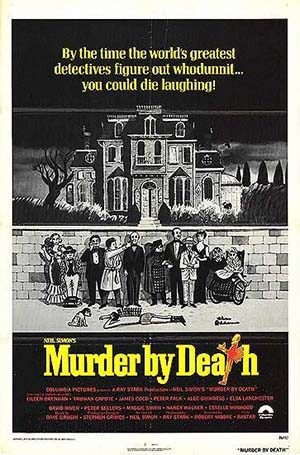 This goofball satire of the classic American private eye revolves around six fictional detectives stuck together in a mansion in the country. In that regard, it is a bit like the ensemble comedy Clue (1985), only this flick managed to cast Truman Capote, Alec Guiness and Peter Sellers. Falk is Sam Diamond, a take-off on Sam Spade. Peter Sellers' spoof of Charlie Chan can be painfully dated in that Breakfast at Tiffany's way, but it is a spoof of Warner Oland, after all. 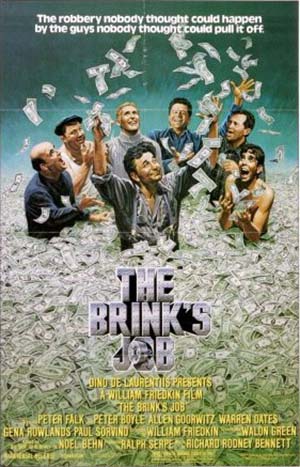 Who doesn't love a good heist movie? William Friedkin followed up The French Connection, The Exorcist and Sorcerer with this largely forgotten, frothy caper. It might not have you rolling in the aisles, but it's beautifully crafted and based on true story. 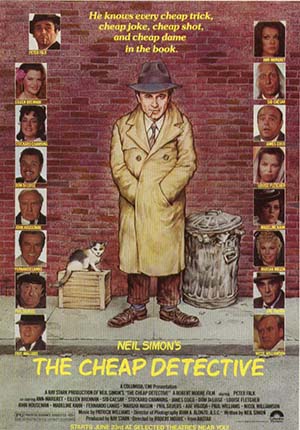 Neil Simon, who wrote the Murder by Death script, again penned a loving send-up of classic noir. Falk's bumbling Bogartian character is not too far off from the prior role. The detective always pries into his suspects, who overshare, causing him to blurt, "I don't wanna hear about it!" It's a drier, subtler sense of humor, but Falk charms as always. 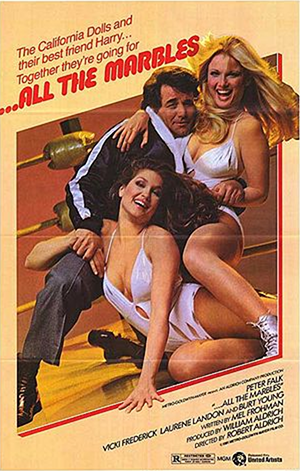 Falk's character, Harry Sears, manages a female wrestling duo called the California Dolls. Yes, it sounds rather ridiculous on paper, a script that could have only been born between Rocky and Over the Top. And, in case you missed it, it's called …All the Marbles. Remember, this was the era when Clint Eastwood was truckin' with orangutans. That being said, it's a surprisingly authentic sports movie, and Falk strays furthest from his typecasting. He's not even wearing a drab suit! 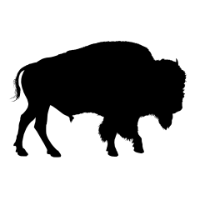 100thmeridian 21 months ago
How could you leave out "Tune in Tomorrow?" How Albanian of you/Me!
Like Reply Delete

robertsmith 21 months ago
You could've mentioned he played a cab driver in It's A Mad Mad Mad Mad World 1963.

Fleiter 21 months ago
The In-Laws and Murder by Death were great.
Like Reply Delete

RickeyMulkey 30 months ago
Watch all of them.
Like Reply Delete

MikeBugal 30 months ago
You left off "Robin and the Seven Hoods".
Like Reply Delete

Wufferduck MikeBugal 30 months ago
I was going to add that one. The whole rat pack was crazy silly in that one.
Like Reply Delete