Where To Watch Shop Store Contact
Home / Stories / The original voices of Scooby-Doo Where Are You popped up all over classic TV
nostalgiadid you know?cartoons1960s

These live-action cameos will make you say, "Jinkies!" 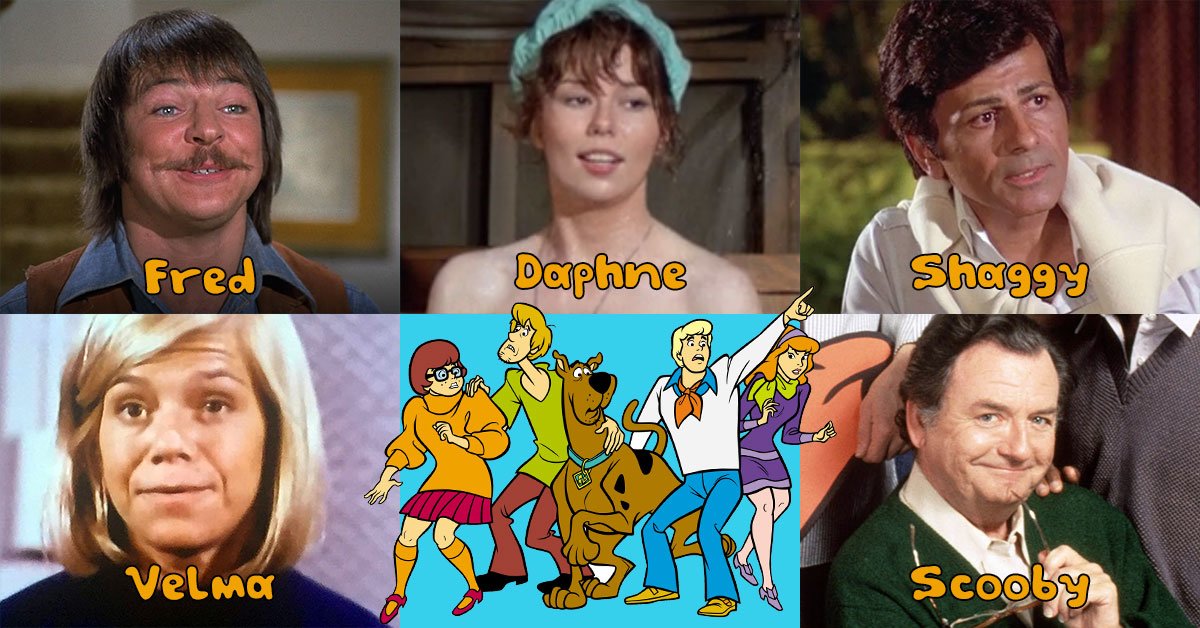 On September 13, 1969 (a Saturday morning, naturally), Hanna-Barbera unleashed its newest cartoon, Scooby-Doo, Where Are You! The animation studio had previously found great success in both primetime, with The Flintstones and The Jetsons, and on weekends, with Yogi Bear, Magilla Gorilla, Atom Ant and other pals.

But Scooby-Doo offered something different. Scares, for starters. Some of the episodes tip-toed into genuinely creepy territory — at least if you were a kid. To boot, the cast of characters cruising around in the Mystery Machine reflected the teenagers of the era. Shaggy was a flaky beatnik-hippie type. In his ascot, Fred was the epitome of a mod jock. Velma represented the nerds. Daphne was the sharp popular girl.

To provide the voices for those "meddling kids," Hanna-Barbera turned to a mix of veterans and newcomers. If you keep your eyes peeled, you can spot the talent in many live-action series of the era. Here's a handy guide. 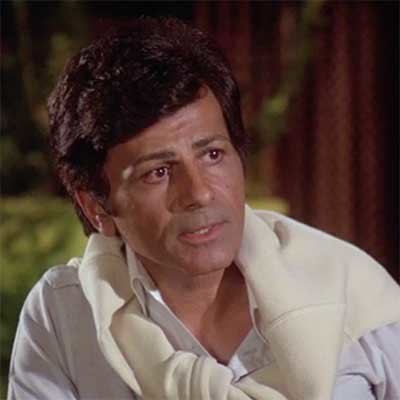 The radio legend and voice of the weekly American Top 40 countdown was no stranger to cartoon work and television cameos. Elsewhere in Hanna-Barbera land, Kasem was Robin the Boy Wonder on Super Friends. As a pop-culture personality, Kasem popped up in Seventies series such as Quincy, M.E. and The Hardy Boys/Nancy Drew Mysteries. Here he is playing a big part in the Charlie's Angels episode "Winning Is for Losers." Kasem passed away in 2014. 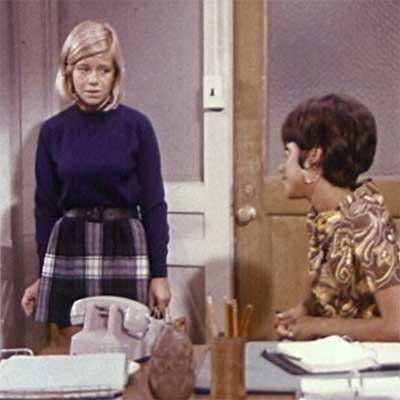 Jinkies! Canadian actor Jaffe got her big break in an Elvis flick, The Trouble with Girls, which just so happened to also feature Frank Welker, who we'll meet in a moment, and Scooby-Doo regular Vincent Price. While playing Patty in a 1969 stage production of You're a Good Man, Charlie Brown, Jaffe was spotted by Hanna-Barbera recording director Gordon Hunt, who cast her as the bespectacled Velma. She made just a few appearances in live-action series. Here she is playing the title character in the Room 222 episode "What Would We Do Without Bobbie?" 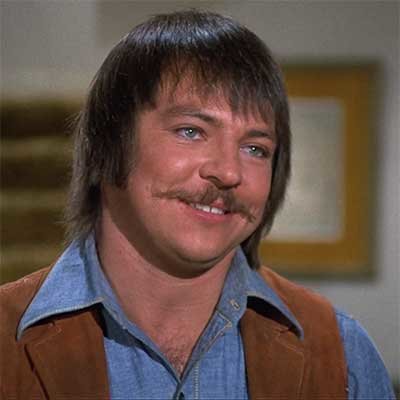 Welker remains a legend in the business of cartoon voice-over work, with hundreds of credits to his name spanning half a century. He's been everything from Megatron in The Transformers to Doctor Claw on Inspector Gadget. Hey, Scooby, his first voice-over gig was an ad for Friskies dog food. Welker dabbled in live-action work, too. He worked with Don Knotts on both How to Frame a Figg and The Don Knotts Show. We particularly dig his turn on The Partridge Family, seen here in "My Heart Belongs to a Two Car Garage" playing Sioux. "A boy named Sioux," as Reuben jokes.

Christopherson made her screen debut on Mayberry R.F.D. in "The Harvest Ball." She's the young woman working the table at the dance. She collects tickets from Goober. A few years later, after her Scooby-Doo work, the California native appeared on both Sanford and Son and M*A*S*H. In both cases, she was credited as "Indira Danks." On M*A*S*H, she shares a memorable moment with Trapper in a shower in "Love Story," the one where everyone is trying to get Radar a date. 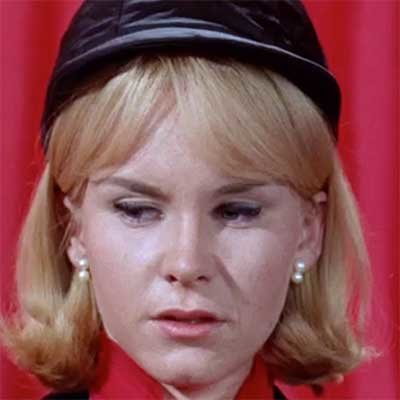 Christopherson voiced Daphne for the first season of Scooby only. In the second and final season, North took over the role. She had several credits to her name by that point, including a recurring role on Paradise Bay. North also guest-starred on Gidget, My Three Sons, Green Acres and The Fugitive. Here she is on The Monkees, playing Wendy, Davy's love interest in "The Prince and the Paupers."

Ol' Otis Campbell, the town drunk of Mayberry, is the man behind dozens of cartoon voices. Heck, Smith was even Santa Claus to a generation of children. You know him best from The Andy Griffith Show, but he voiced characters in every single episode of Scooby-Doo, Where Are You! Perhaps our favorite is the Headless Specter, one of the more benevolent "ghosts" of the show. Spoiler alert: He's really Penrod Stillwall!

Ruh-roh! You didn't think we were going to overlook Scooby himself? Messick was a true Hanna-Barbera titan. He was Scooby and Astro. Not to mention Boo-Boo Bear, Muttley, Papa Smurf and so much more. Oh, and Bamm-Bamm Rubble, too. That's a wide range, from dogs to babies. In 1984, he finally made the leap to live-action, landing a role on The Duck Factory, a Jim Carrey sitcom about — what else? — cartoon creators.

Meet the voices behind 'The Flintstones' 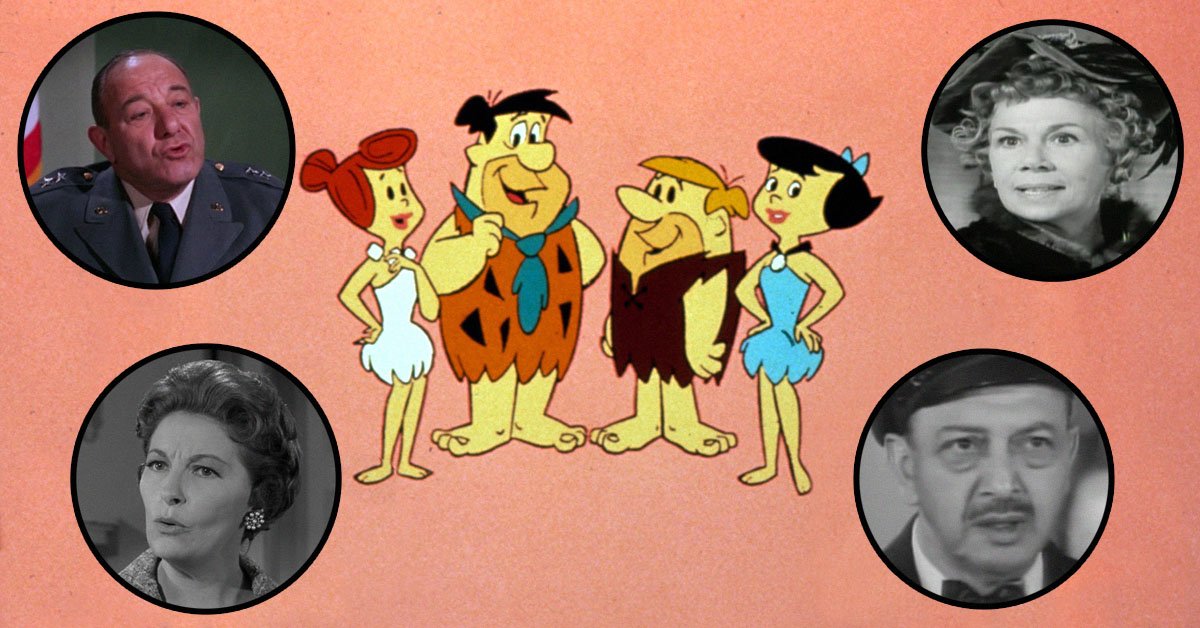 Look for Betty and Fred on The Beverly Hillbillies! READ MORE 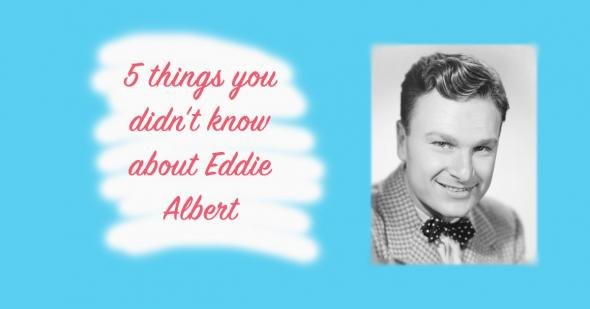 Did you know?1960s
5 things you didn't know about Eddie Albert 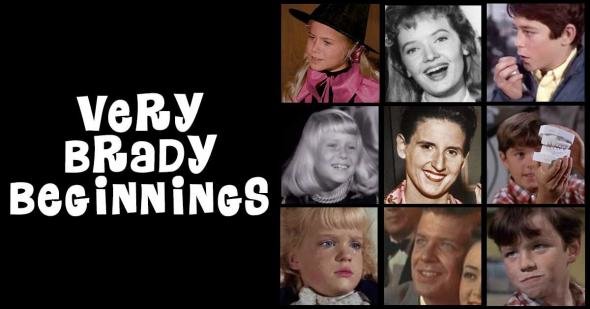 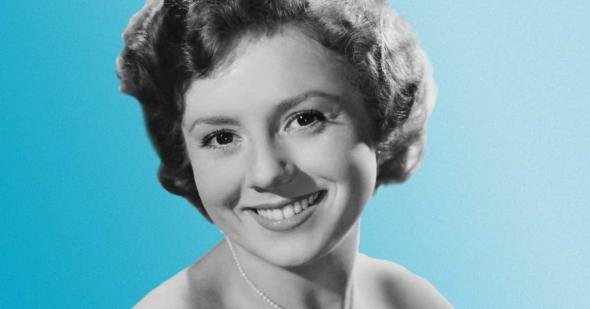 Did you know?1960s
5 things you never knew about Betty Lynn of The Andy Griffith Show
Are you sure you want to delete this comment?
Close

ScoobyFan 33 months ago
I would love to see Scooby Doo and other cartoons make a comeback. Any chance of getting a Saturday or Sunday morning lineup like we used to have on Saturday mornings back in the 70s and 80s? With Scoob, Hong Kong Fooey, the Superfriends, Captain Caveman, the Jetson's, the Flintstones, Bugs Bunny, even the the Laff-A-Lympics was kind of fun.
Like (1) Reply Delete

csaaphill 35 months ago
Yeah, I liked Scooby-Doo. Liked the ones with actors like Don knots Sony and Cher, Don Adams, etc.
There's another show besides Scooby-Doo I'd like to see, is Get Smart. My Favorite Martian as well.
Scrappy Doo was ok with all the kids, but when it went just him or shaggy and scooby, nahh...
Scooby Dum was funny.

csaaphill 35 months ago
Cool. Yeah, Patridge Family on FETV on Directv has them on Saturdays, liked watching them when we still had Directv. But yeah didn't know all the voices of Scooby-Doo. I knew Casey Casem was shaggy's voice though. Nice to know.

Or drag a file here to upload
Moody 35 months ago
I remember watching this when it first came on but I really never got into it. My 5 younger siblings watched every weekend though.
Like Reply Delete

JosephScarbrough 35 months ago
Patricia Stevens was also a voice actor for Velma; she appeared on M*A*S*H semi-regularly from Season 2 to Season 6 or 7 as a nurse . . . you could always pick her out, because she always talked like a very deadpan version of Velma.

HENRY: If you'd like, I can leave my tent flaps open.
NURSE STEVENS: I don't go out with married men, Colonel.
HENRY: Well that's okay, neither do I.
Like (1) Reply Delete

coreycocoa 35 months ago
Used to love that show!
Like (3) Reply Delete

stephaniestavropoulos coreycocoa 35 months ago
Used to love what show?
Like Reply Delete

coreycocoa stephaniestavropoulos 35 months ago
Scooby doo, when I was a kid.
Like Reply Delete