Where To Watch Shop Store Contact
Home / Stories / Thank these 10 failed TV shows for freeing up actors to take bigger, better roles
Did you know?TV

Star Trek, Wonder Woman and Cheers might have looked quite different without these flops. 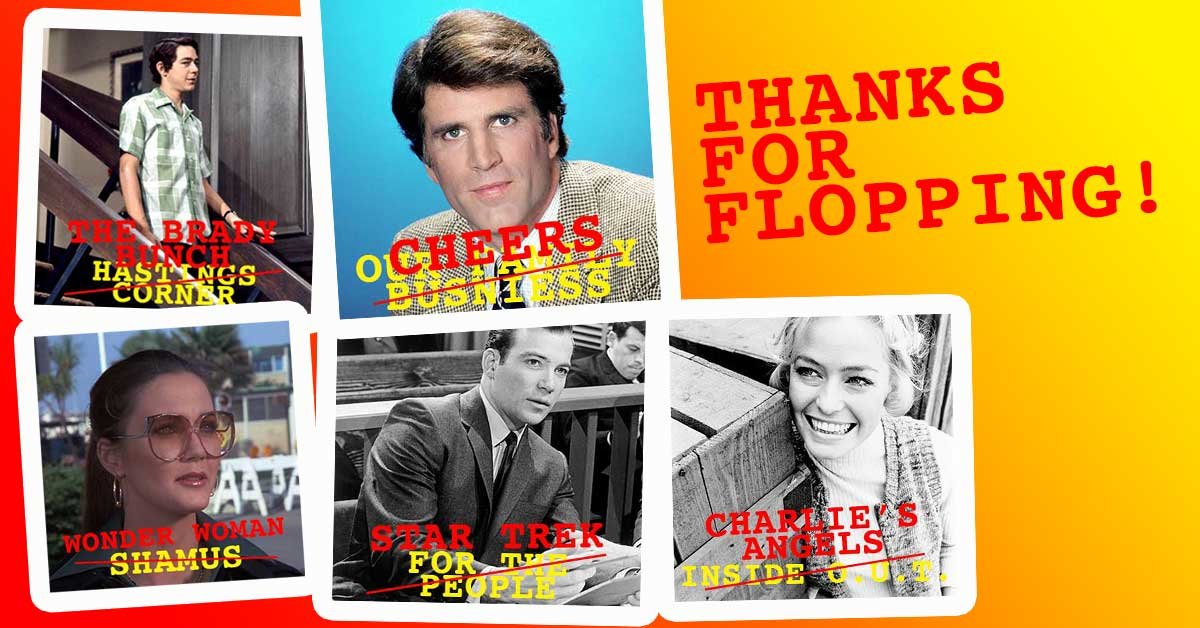 If Star Trek (or, well, modern quantum physics and cosmology) taught us anything, its that there are multiple universes. That's right, alternate dimensions exist, where Spock sports a goatee. It leads us to wonder — what is it like in these other universes? What are the differences? Beyond facial hair, that is.

Well, one thing that is likely different is television. Because so many classic shows came together through luck, fate and chance. The actors behind some of your favorite characters might not have taken those roles if not for earlier failures.

That's right, a flop television series is not always such a bad thing. In some cases, these failed pilots and short-lived shows free up actors to fill much more important roles.

We gathered 10 such shows. Most of them are failed pilots, some of which aired, some of which never saw the light of day. Without their failures, we might have had different people portraying Captain Kirk, Wonder Woman, Hawkeye and Greg Brady. Who knows? It's hard to say for sure. Fun it's fun to wonder… what if? 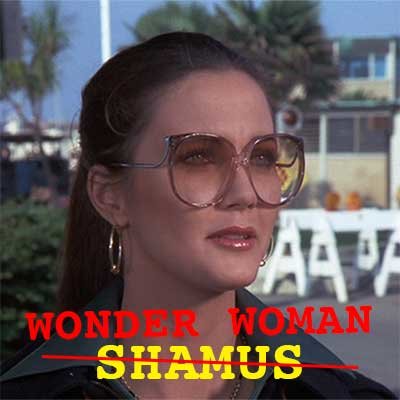 As Wonder Woman, Lynda Carter became a television pioneer and role model for young women around the world. To think, she was nearly stuck playing the token girlfriend of a much older man, Rod Taylor. Taylor was cast as the lead in the TV adaptation of Shamus, in which Burt Reynolds had portrayed detective Shamus McCoy. Carter, 21 years younger than Taylor, was the love interest. But the pilot never made it to series, and instead eventually aired as a 1976 TV movie titled A Matter of Wife… And Death.

2. Cheers fans should thank… Our Family Business for flopping 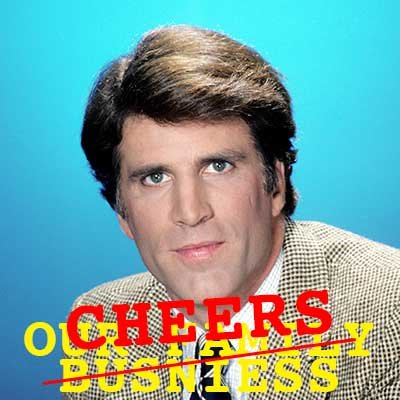 Similarly, Ted Danson's failed 1981 pilot eventually aired as a TV movie, Our Family Business. Danson was cast as the son of a mob leader looking to go straight in the crime drama. Because the pilot was not picked up, Danson instead auditioned Cheers. Fred Dryer, the former NFL player who would go on to star in Hunter, was also up for the role of Sam Malone. It's easy to assume that Dryer would have led the bar comedy if Our Family Business succeeded. 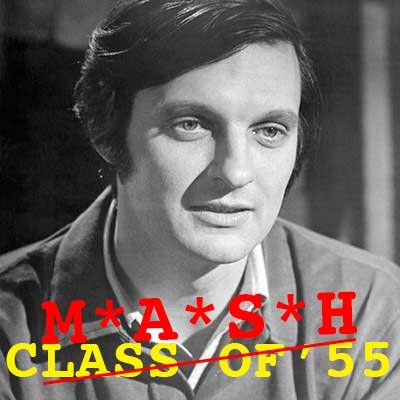 In 1972, rising star Alan Alda appeared in the pilot to a show called Class of '55, a series intended to follow the lives of people who graduated school in 1955. James L. Brooks produced the pilot, which cast Alda alongside Louise Lasser. To be fair, it was conceived as an anthology series, but who knows what might have happened if it aired and clicked with audiences? Oh, and the pilot also featured Jamie Farr. Class of '55 might have drastically altered the men of the 4077th.

4. Charlie's Angels fans should thank… Inside O.U.T. for flopping 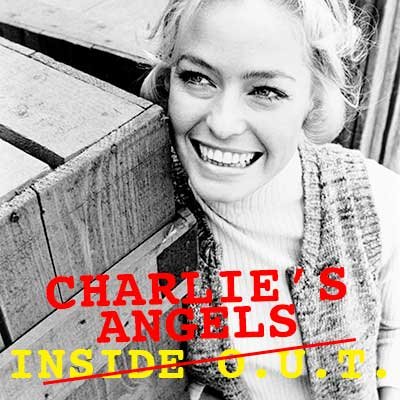 Inside O.U.T. centered around a fictional government bureau called the Office of Unusual Tactics that would secretly clean up the messes made by other agencies. Fawcett in the 1971 pilot starred alongside Billy Daily, so you can thank this flop for a bit for The Bob Newhart Show, too. Charlie's Angels was still a few years away, but had this succeeded, Fawcett's fame would have been greatly accelerated. Would she have even posed for that poster? The network rebroadcast the pilot in 1977 to capitalize on the popularity of Charlie's Angels. 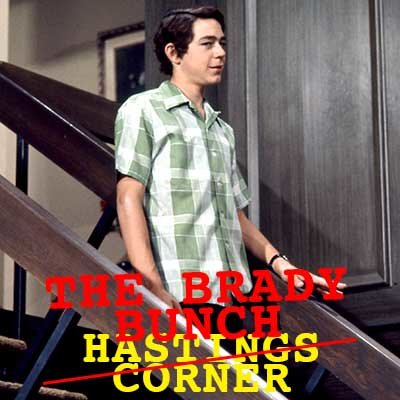 Hastings Corner, a.k.a. The Shameful Secrets of Hastings Corner, spoofed scandalous, melodramatic soap operas like Peyton Place. The parody centered around two rival clans, the Honker and Fandango families. Barry Williams played Junior Fandango. The unsold 1969 pilot eventually aired in early 1970. It's hard to image Junior Fandango having the same impact as Greg Brady — or Johnny Bravo, for that matter.

6. Buck Rogers (and Love Boat) fans should thank… The Busters for flopping 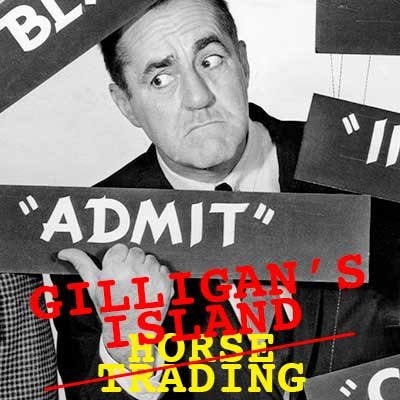 Jim Backus was perfectly cast as moneybags Mr. Howell in Gilligan's Island. The actor had that Rhode Island upper-crust accent down pat. He was almost involved in an entirely different scheme of riches. He was booked to host a game show in 1961 called Horse Trading. The pilot never made it to series. A hit game show might have kept him off the island. 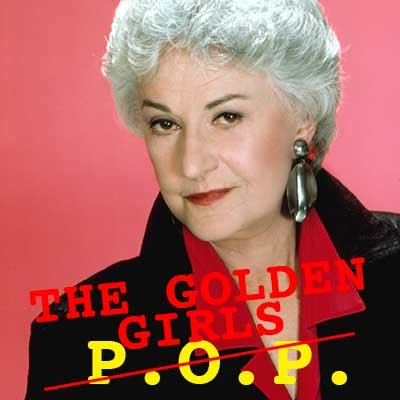 A lovable con-artist named P. Oliver Prendergast gives his criminal life and tries to reconcile with his family, including his estranged wife, Rosalyn, played by Bea Arthur. The 1984 pilot for P.O.P. flopped, and Arthur headed to Florida for the sunshine. She likely thanked her lucky stars.

9. Star Trek fans should thank… For the People for flopping 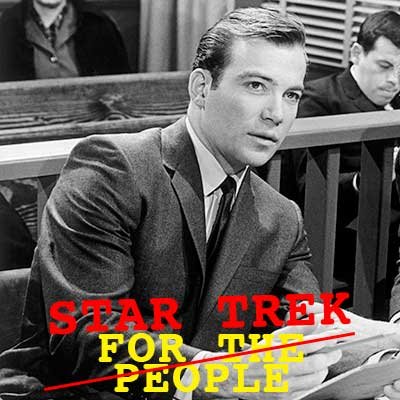 Unlike the other shows on this list, For the People made it to series, though it hardly lasted long. The 1965 legal drama cast young William Shatner as a New York City prosecutor. The wonderful Jessica Walter (younger generations might know her best as Lucille Bluth from Arrested Development) played his wife. A mere 13 episodes aired on CBS. Unfortunately (or, well, fortunately for Trek fans) the network scheduled the show against NBC's Bonanza, the top show on television at the time. So without Hoss, Shatner might have never played Kirk. Thank you, Cartwrights! 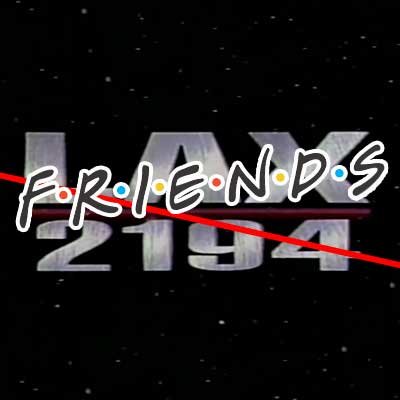 Friends without Chandler? It nearly happened. Matthew Perry was committed to appear in an inane sitcom about spaceport employees in 22nd-century Los Angeles. LAX 2194 also starred Ryan Stiles (Whose Line Is It Anyway?) and former Miss Teen USA Kelly Hu. The goofy premise was an utter flop. So instead of handling aliens' luggage, Perry ended up splashing in a fountain for a decade. (And earning tens of millions of dollars in rerun cash.) 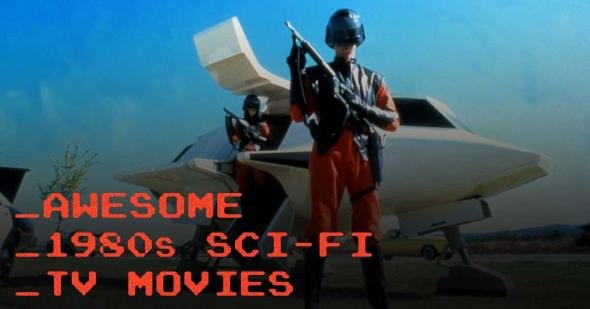 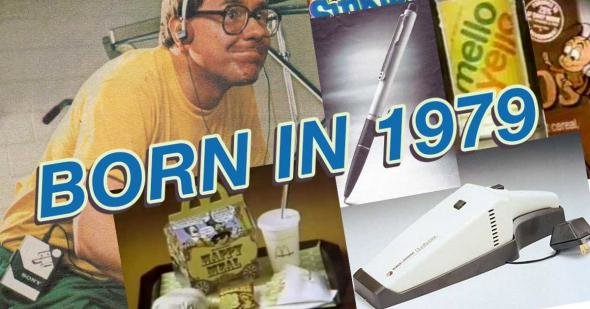 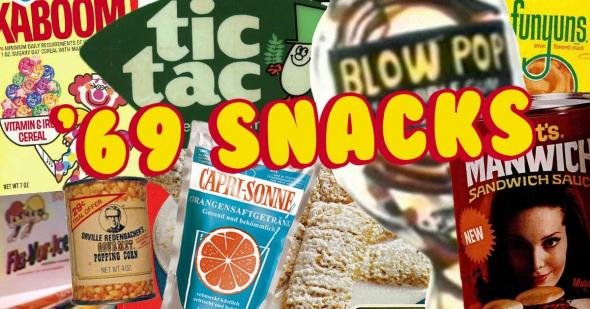 foodnostalgia2019
9 sweets, treats and snacks turning 50 years old in 2019
Are you sure you want to delete this comment?
Close

EricFuller 40 months ago
Too bad networks don't air failed TV pilots in the Summer like they used to.
Like (1) Reply Delete

SheriHeffner 46 months ago
I didn't even know who Jessica Walter was until I seen her in a movie she made with Sally Field as an older sister of Sally's in Home For The Holidays.
Like Reply Delete

MaryHelen 46 months ago
i'll always remember Jessica Walters, the first time I saw her as the crazed fan of clint eastwood on play misty for me
Like (1) Reply Delete

Wiseguy 47 months ago
It works the other way, too. In 1972, when the pilot of M*A*S*H was cast, actor Roger Bowen (the movie's Henry Blake) was a regular in the series Arnie starring Herschel Bernardi. If it hadn't been for that series, he most certainly would have been cast as Henry Blake in the series. And, unlike McLean Stevenson, he would have been unlikely to leave the show after three seasons. So if it hadn't been for Arnie, Colonel Potter probably would have never existed.
Like Reply Delete

JackSmiler 47 months ago
I'm not a fan of Buck Rogers or the Love Boat or a fan of Gil Gerard. His acting was wooden and he had all the talent of a log of wood. I watched Buck Rogers back in the 70s when it aired originally, and it struck me then as incredibly insipid and uninteresting. And it's treasonous to call it science fiction. Badly written, badly directed, badly acted. The phasers should've been locked on target, much like the torpedoes should've been targeted to have sunk the Love Boat.
Like (1) Reply Delete

Wiseguy JackSmiler 47 months ago
Just because something is science fiction doesn't mean it can't be badly written, directed or acted. There is nothing dramatically special about science fiction; the writing follows the same rules as other genres.
Like Reply Delete

eddiec 47 months ago
Bea Arthur also did a less-than-successful sitcom in 1983 called 'Amanda's', in which she ran a hotel.
Like (1) Reply Delete

cperrynaples 47 months ago
Friends may have hit the jackpot in finding lost stars. Between them, the cast was in no less than 12 series that lasted less than a season. Jennifer Aniston was the leader with 4. Lisa Kudrow didn't have any, although she was fired from Frasier before it got on the air!
Like Reply Delete

jholton30062 cperrynaples 47 months ago
Wasn't Lisa Kudrow supposed to play Roz? Or was it Daphne?
Like Reply Delete

cperrynaples jholton30062 46 months ago
It was Roz, the role played by Peri Gilpin!
Like (1) Reply Delete

MaryHelen cperrynaples 46 months ago
why was shw fired? I'd like to kow that story. she auditioned for snl --no luck there
Like Reply Delete

Tampammm 47 months ago
Bad picture of Farrah.
Like Reply Delete 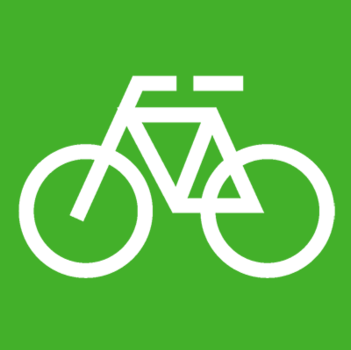 David Tampammm 47 months ago
Totally unrecognizable...and then the blurb only references her as "Fawcett".....seriously?!
Like Reply Delete

cperrynaples David 46 months ago
Guess they just assumed from the picture that you knew it was Farrah. Fun fact: She worked with Raquel Welsh in "Myra Breckenridge"!
Like (1) Reply Delete

Dario Lantern 47 months ago
It would have been Happy Days before the real thing happened. ☺️
Like Reply Delete