Here are the final TV roles for these 8 classic stars

One iconic TV star's final role was on a teen soap opera. 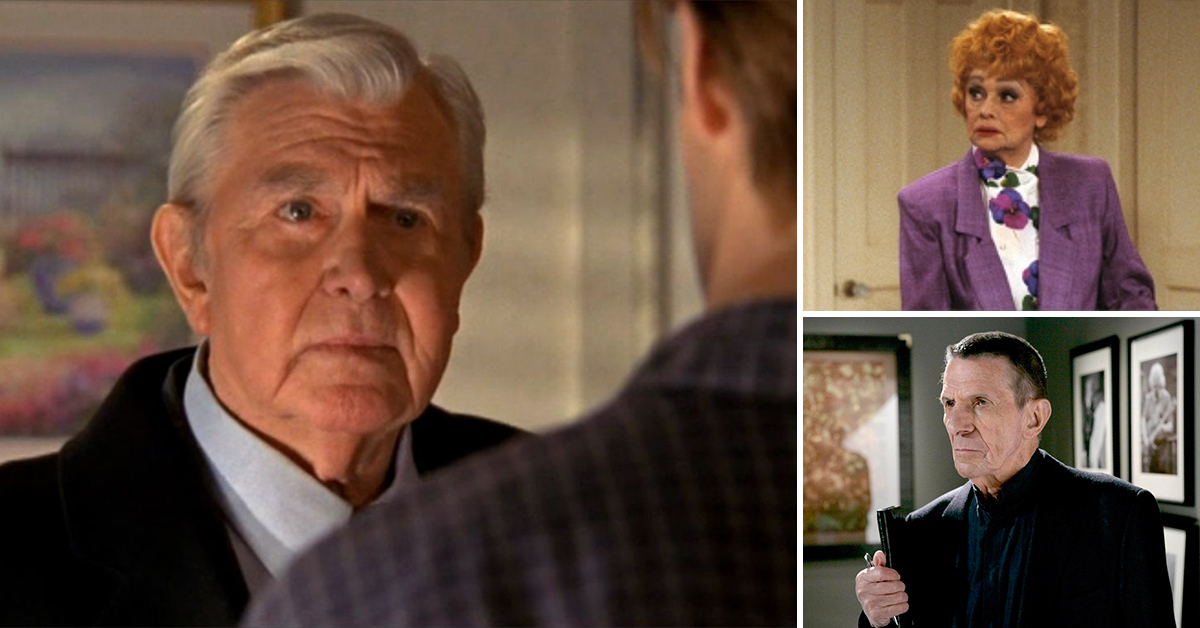 We'll always remember our favorite television stars for their most notable roles. To us, Bob Denver will always be Gilligan and Peter Falk will always be Columbo.

But naturally, actors move on to other roles. Most of them go on to guest star on other series, while some have starring roles on different programs. Here are the last TV roles for our eight favorite classic TV stars.

Do any of these surprise you? 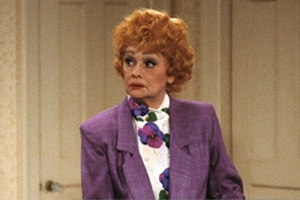 The comedy queen's final television appearance was on her own sitcom as Lucy Barker, a widowed grandmother and owner of a hardware store. The series only lasted eight episodes, with the last one airing November 15, 1986. Ball passed away two and half years later in 1989. 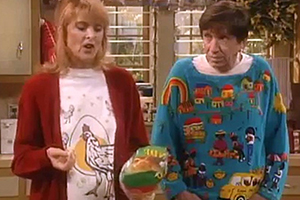 Denver shared his last televised role with his Gilligan's Island costars. On May 24, 1995, Denver, Russell Johnson, Tina Louise and Dawn Wells appeared on the episode "Sherwood Schwartz - A Loving Tribute."

In 1997, Denver did reprise the role of Gilligan for the short-lived TV sitcom Meego, but the episode went unaired in the U.S. 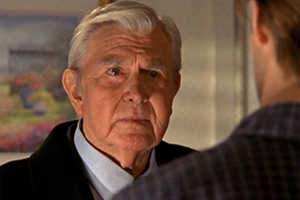 Audiences knew Griffith for his eponymous wholesome sitcom and the gripping legal drama Matlock. But few people know his last TV appearance was on the teen drama Dawson's Creek on February 7, 2000. Griffith played the friend of Mr. Brooks, a man on life support whose fate rests in the hands of Dawson. The show did take place in his home state of North Carolina. 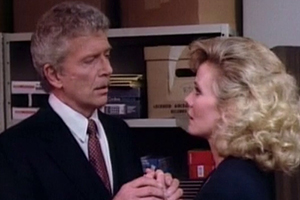 The Brady Bunch star worked right until his death in 1992. On April 8 of that year, Reed appeared as Alexander Baldwin on the crime drama. A little more than a month later, Reed passed away. 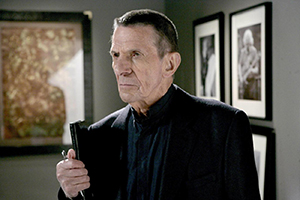 Nimoy remained close to his Star Trek roots by taking a recurring role on the sci-fi series Fringe. Nimoy played Dr. William Bell, the CEO of a far-reaching company responsible for weapons testing, robotics and pharmaceuticals. His last appearance on the program was May 11, 2012. 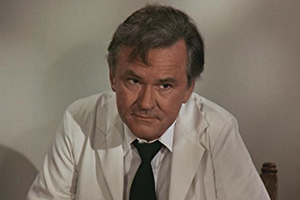 Like every television celebrity at the time, Crane appeared on The Love Boat. In an episode which aired January 7, 1978, the Hogan's Heroes star appeared on the anthology series as a rogue steward. Crane's untimely and mysterious death happened later that year. 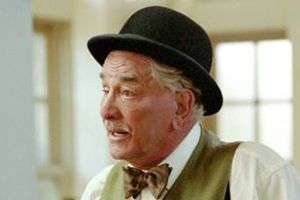 No, Falk's last televised role wasn't his classic character Columbo. One year after the last Columbo special aired, on November 28, 2004, Falk appeared in the TV movie When Angels Come to Town. The TV star appears as the angel Max, who messes up his heavenly mission to Earth. 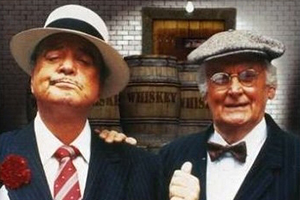 If anyone embodied the hustle of the television industry in the 1950s and 1960s, it was Jackie Gleason. The Honeymooners star worked well into the '80s, with his last onscreen appearance being the TV movie Izzy & Moe. The comedy tells about the adventures of two retired vaudeville performers. Gleason plays Izzy, while Art Carney plays Moe.

Kevo11 26 months ago
Andy Griffith had a handful of roles after Dawson's Creek in 2000. Including 2007's Waitress, which was a really good film.
Like Reply Delete

RedSamRackham 36 months ago
* Lucy's ditzy red-head character worked in 3 sitcoms, 1950's through 1970's but as an elderly woman trying a mid-1980's comeback on Life With Lucy her kind of sitcom character just no longer worked making that series unwatchable and the ratings dropped after the pilot episode.
Like Reply Delete