Where To Watch Shop Store Contact
Home / Stories / Do you remember Lucille Ball's 'Life with Lucy'?
Do You Remember?

Do you remember Lucille Ball's 'Life with Lucy'?

Not everything Lucy touched turned to gold. By the mid-'80s, Ball had done it all — formed the mold of the modern sitcom, run a successful production company, won the Cecil B. DeMille Award, etc. Well, she had done almost all of it. She had never played a homeless woman in a tearjerker drama.

In 1985, she got that chance. Ball showed off her serious acting chops in Stone Pillow, a TV movie for CBS. Ball played a bag lady, and in the first scene emerged from a cocoon of rubbish to proclaim, "Well, I'm still here." The small-screen flick scored well in the ratings, which led to ABC giving the comedienne another crack at a show.

The result was Life with Lucy, a sitcom about three generations living under one roof. It was formulaic, but, hey, Ball concocted the formula years ago. The critics loathed it, and it lost in its time slot to The Facts of Life, eventually being canceled in its first season. Here's the The New York Times, reviewing the series in 1986:

''Life With Lucy'' is almost frantically determined to demonstrate that the old gags and routines still work best. Unfortunately, despite the familiar faces, they worked better the first time around. It is time for fresh ideas that can take advantage of different but still formidable talents.
TV Guide at one point rated it the 26th worst show of all time, which seems rather melodramatic considering the bulk of bad television that exists in the world. It's by no means a lost classic, but it's far from unwatchable. The media slammed Ball for doing the thing she essentially invented.

Speaking of slamming, the show featured abundant slapstick, as seen in this hardware store scene with John Ritter, who plays himself.

Some great things did come out of Life with Lucy. Ball's granddaughter was played by a young Jenny Lewis, who would go on to be a fantastic pop musician in Rilo Kiley, the Postal Service and her own solo career. The notion of Lewis and Ball sharing the same screen is both cool and heartwarming, regardless of the circumstances.

Did you ever catch an episode of Life with Lucy? Did you believe that its fate was undeserved? 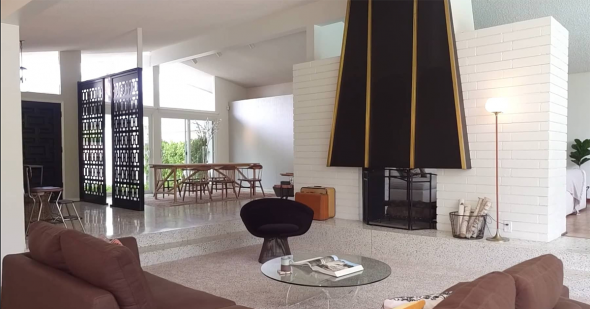 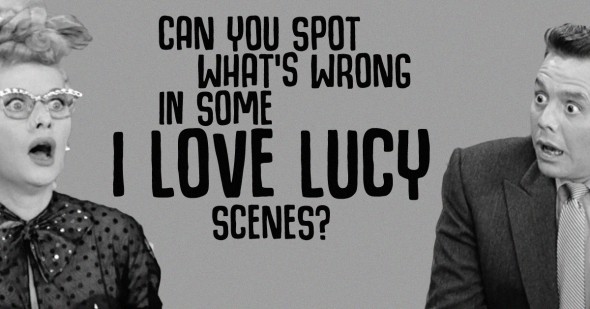 Can you spot the one thing wrong in these 'I Love Lucy' screen shots?
Are you sure you want to delete this comment?
Close