Look no further if you need some laughs this year. 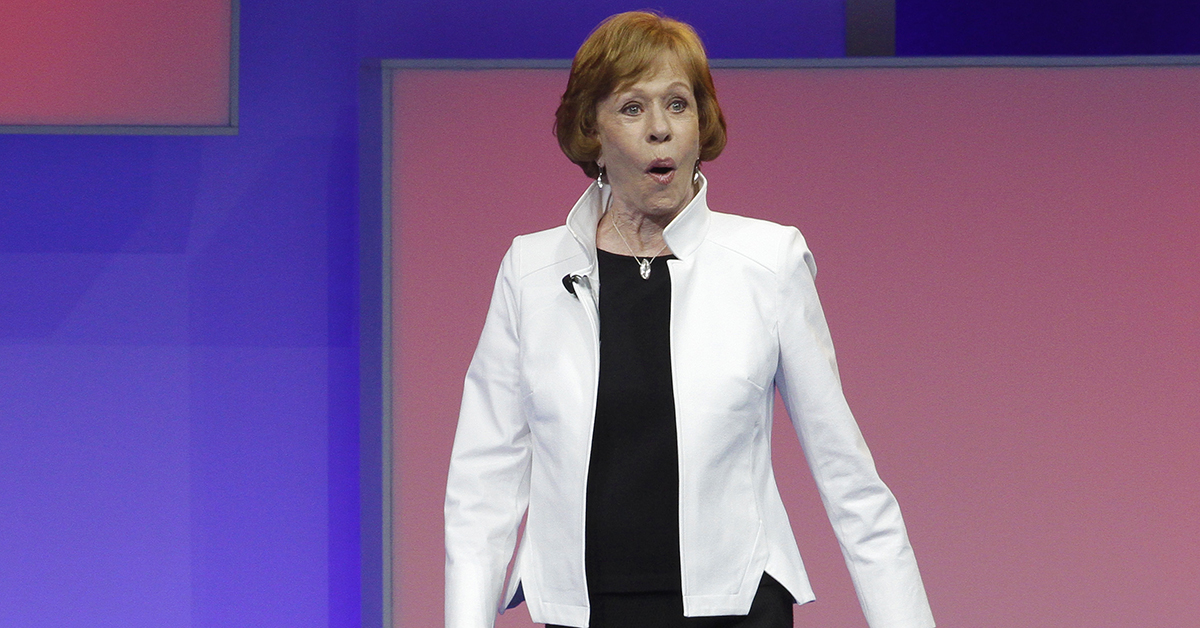 You don't always have to watch television to see some of your favorite classic television stars.

Despite having shows that aired 30, 40, even 50 years ago, these eight TV stars still find time in their packed schedules to tour the country and entertain folks like you and me.

Do you need a good laugh this year, or perhaps a fun night out? Look no further! 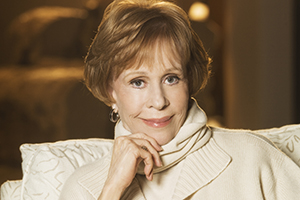 Burnett has a lot on her plate this year, gearing up to star in an as-yet-untitled sitcom this fall. But in the meantime, the iconic comedian has to keep busy! Burnett will take the show on the road with her "Laughter and Reflection" tour in March and April. 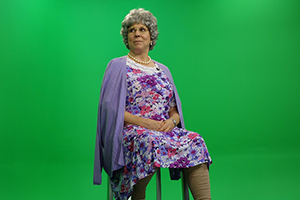 Not to be outdone by her former costar, The Carol Burnett Show's Vicki Lawrence will also make sporadic appearances across the country with "Vicki Lawrence and Mama - A Two Woman Show." You guessed it, Lawrence will spend part of the show as her famous character from the sketch program! 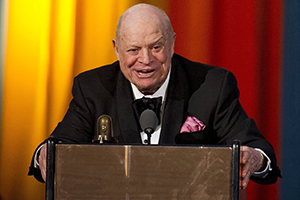 The original insult comic will probably lighten up when he goes on tour with Regis Philbin (!!!) this spring. "A Don Rickles & Regis Philbin Laughfest" will stop in Nevada and Florida. Later this year, Rickles will go solo for a couple engagements as well. 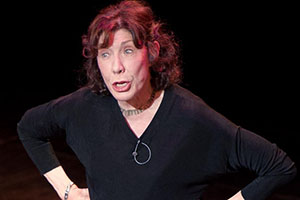 Laugh-In was one of the most groundbreaking shows of the 1960s, and one of its star performers is still making people laugh. This February, Tomlin will take the stage for a short tour of Florida before doing a one-off show in California in May. 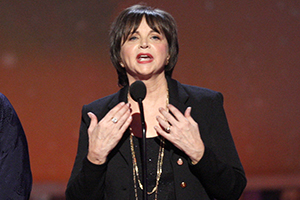 No, Williams isn't doing stand up comedy this year. Instead, the Laverne & Shirley star is appearing in the play Mom's Gift in Rochester, Michigan until January 29. Here's to hoping she'll do more shows around the country soon! 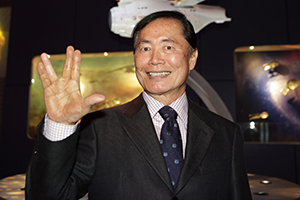 The Star Trek alumnus will crisscross the country early this year for speaking engagements. If you live in the Boston area, you can even watch a screening of Star Trek 2: The Wrath of Khan with the living legend! We bet the busy Takei will add more events as the year progresses. 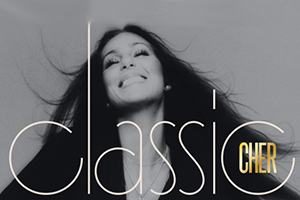 If you're visiting Las Vegas this spring, you're in luck! The Sonny & Cher star (okay, she's known for A LOT more than that) headlines a residency at the Monte Carlo Resort and Casino. For those on the east coast, the performer is also headlining a residency at the MGM National Harbor in Oxon Hill, Maryland near Washington, D.C. 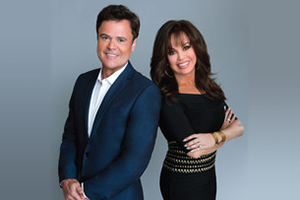 Okay, so maybe Cher isn't your thing. We get it. But what about Donny and Marie Osmond? The variety show duo continues its residency at the Flamingo Hotel, doing 130 shows this year alone! This September will mark the duo's ninth anniversary in Las Vegas! 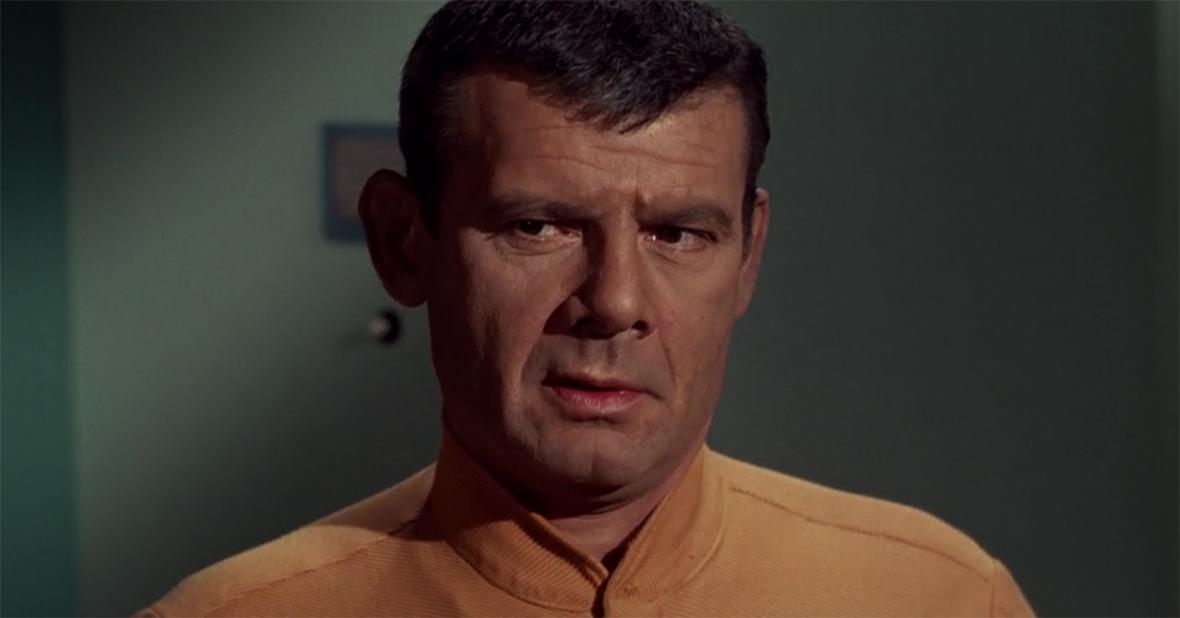 Dianne 28 months ago
I would like to watch the Carol Burnett show. That's why I added metv. So what now. Dianne
Like Reply Delete