Bette Davis kickstarted an acting career that led to the 'Star Trek' finale. 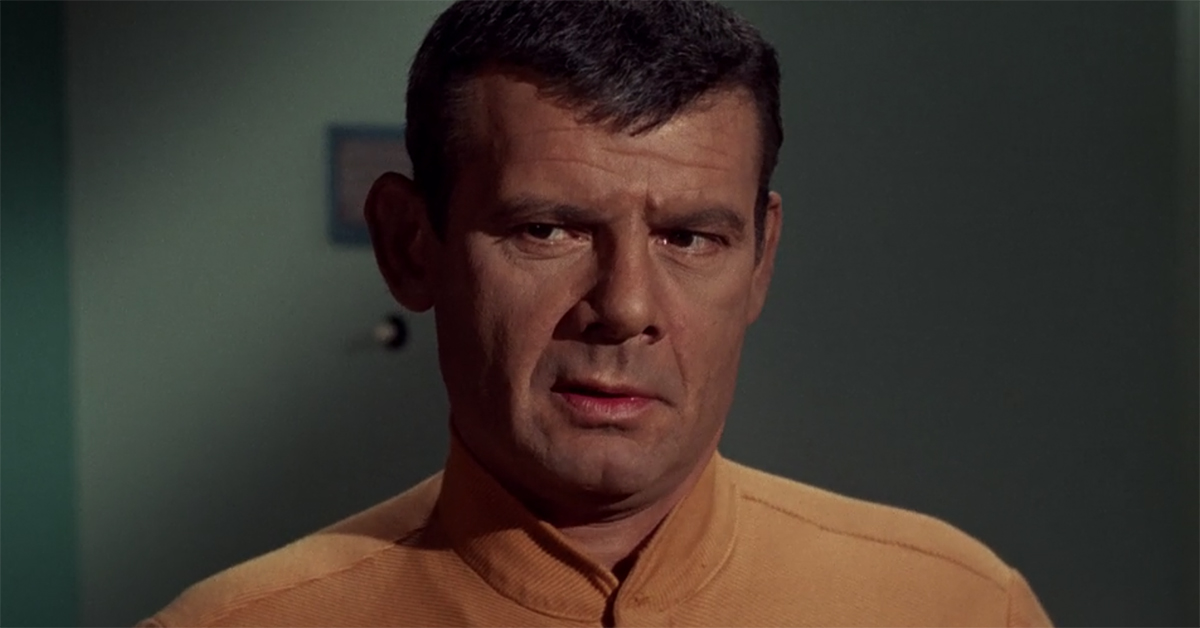 Deadline has belatedly reported the passing of Harry Landers, best known for portraying neurologist Dr. Ted Hoffman on the popular 1961–66 medical drama Ben Casey. The actor died in October 2017 at the age of of 96.

Aside from his 40 episodes of Ben Casey, Landers appeared in several other popular series of the Sixties. Notably, he was Dr. Coleman in "Turnabout Intruder," the final episode of Star Trek. Before that 1969 episode, which would be one of his final roles, he worked on Mannix ("Another Final Exit"), Perry Mason (as the victim in "The Case of the Drowning Duck"), a few episodes of Alfred Hitchcock Presents, Wanted: Dead or Alive, Dennis the Menace, Have Gun - Will Travel, The Rat Patrol and more. 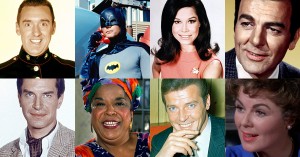 In Memoriam: Remembering the TV stars we lost in 2017

Born Harry Sorokin, the son of Russian immigrants, Landers could thank Bette Davis for his screen career. He began working in Hollywood as a laborer at the Warner Bros. Studios. The company published an internal newsletter, which ran a story about his time in the Merchant Marines. Davis, hearing the heroic tales, met with the worker, got him a SAG card, paid his actor union fees and got him roles as an extra.

He later befriended Marlon Brando and showed his skills as a director, helming episodes of Ben Casey.