Columbo called; he wants his scene back. 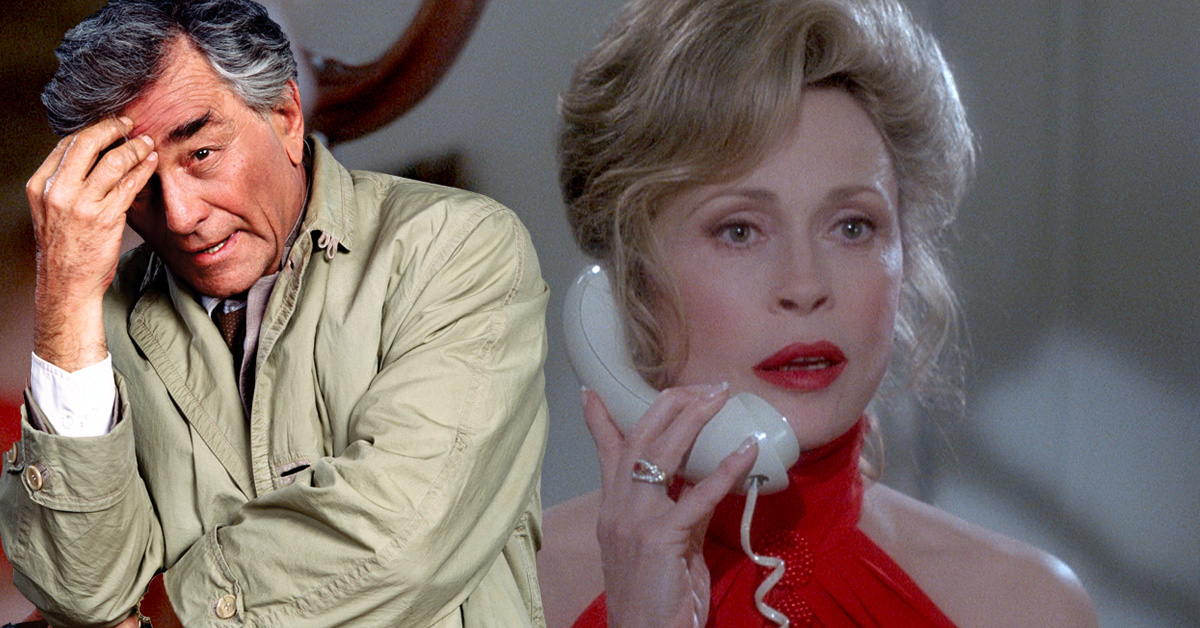 In TV's earliest days, network executives had to find a way to assert the star power of their shows to compete with Hollywood's flashiest movie stars. Their solution was to slap a star's name on a show and generate interest by backing their best talents, in an essence choosing the talents they wanted to boost. Take The Ed Sullivan Show, for one example. It was originally called Toast of the Town, but as Sullivan became a household name, they realized they'd get a bigger draw if they put their star front and center. This was the same formula at work behind The Dick Van Dyke Show, The Mary Tyler Moore Show, Here's Lucy, and many, many favorites.

Their scheme worked, and television garnered its own stellar reputation for generating stars. It's no wonder, then, that mega-hits like Cheers, Columbo and Taxi started to draw the eye of major Hollywood stars, who, starting in the 1970s and even more so today, decided they wanted to see if they could hold their own against TV's biggest names.

Later, this would become more commonplace, especially on shows in the 1990s like Mad About You, where guest stars like Cyndi Lauper, Mel Brooks, Carl Reiner and Carol Burnett could more regularly whip up an Emmy Award in just one visit to the set.

We've highlighted some of the earliest and most impactful scene-stealing moments where a huge movie star snagged the spotlight (and Emmy Awards) for their stunning guest appearances on hit TV shows. 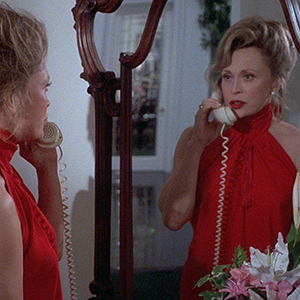 Although Faye Dunaway is best remembered for landing Oscar noms for films like Chinatown and even a win for Network, she only needed one good role on Columbo in 1994 to add an Emmy to her trophy cabinet. In her episode, "It's All in the Game," she plays the wealthy murderess Lauren Station who tries everything — even seduction — to keep her secrets from Columbo. Her efforts paid off when she won an Emmy for Outstanding Guest Actress in a Drama Series for her performance, where she holds her own against five-time Emmy winner Peter Falk (who was also nominated in 1994 but failed to take home the prize). Point, Dunaway. 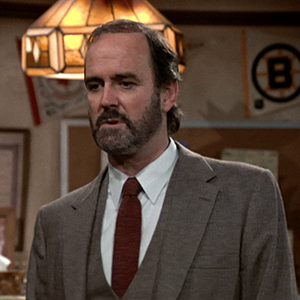 The co-founder of Monty Python has been nominated for every award under the sun, and he's so huge, he even has an asteroid named after him. However, it took turning up on Cheers in 1987 for John Cleese to finally land a win. He earned his Emmy Award that year for Outstanding Guest Actor in a Comedy Series for his role as Dr. Simon Finch-Royce in the episode "Simon Says." As a renowned marriage counselor, the doctor finds himself barraged by a needy Diane who begs for him to offer advice for her and Sam. (Spoiler alert: She doesn't like what Cleese's character has to say.) In that same year, Ted Danson was also up for an Emmy, but where Cleese nabbed the award, Danson lost his to Michael J. Fox. 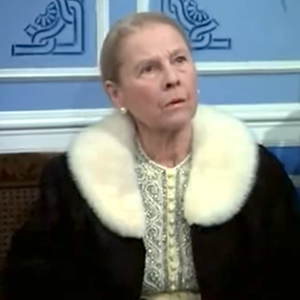 Ruth Gordon won as Oscar and a Golden Globe for Rosemary's Baby, and stole hearts as Maude in Harold and Maude, and the praise kept coming after she agreed to guest star on an episode of Taxi in 1979. In "Sugar Mama," Gordon plays Dee Wilcox, a rich old lady who pays Alex (Judd Hirsch) to take her everywhere she wants to go for a whole day. Her hilarious and memorable performance led her to win an Emmy for Outstanding Guest Actress in a Comedy Series. Hirsch would have to wait until 1981 to win an Emmy for his role. 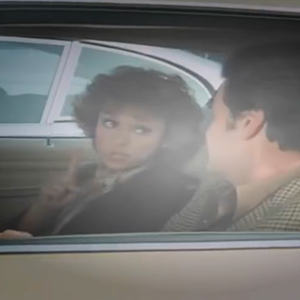 In 1961, Rita Moreno won her first major awards, an Oscar and a Golden Globe for her stint as Anita in West Side Story. She also has a Tony and a Grammy, no big deal. So it probably shocked no one that in 1977, she came for her first Emmy by appearing on The Muppet Show, winning Outstanding Continuing or Single Performance by a Supporting Actress in Variety or Music. The next year, she snagged her second by taking a role on The Rockford Files in the episode, "The Paper Palace." Moreno nailed her part as a prostitute who hires Jim Rockford (Garner) to get to the bottom of the death threats she's been getting and took home the 1978 Emmy Award for Outstanding Lead Actress for a Single Appearance in a Drama or Comedy Series. Although Garner secured an Emmy for his role the previous year, he was only nominated the year Moreno stole the spotlight. 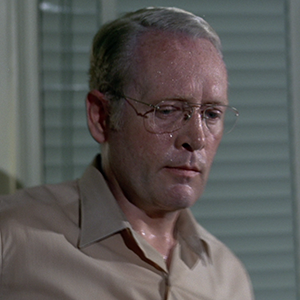 Twice asked to play James Bond and twice refusing the part, celebrated British actor Patrick McGoohan is likely best known to American audiences as The Prisoner, or for his rich film roles, like the doctor in Scanners, the king in Braveheart or the warden in Escape from Alcatraz. But fans of Columbo know that he was also considered as a replacement for Peter Falk in 1977 and that likely has a lot to do with the memorable impact he had in the episodes he appeared in, including the 1974 episode "By Dawn's Early Light." For that, he won an Emmy for Outstanding Single Performance by a Supporting Actor in a Comedy or Drama Series in 1975, featured as the killer commandant at a military academy. Although he refused to take the part from Falk (who also won an Emmy in 1975, his third at the time), McGoohan managed to steal the scene from him at least twice, which brings us to our next item below. 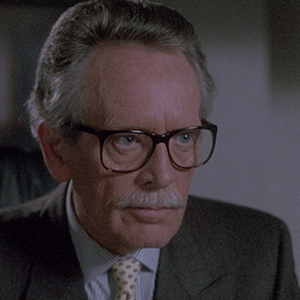 McGoohan appeared in his second episode of Columbo in 1975, but it didn't win him the same prestige as his first role did. That would change 15 years later when he returned to Columbo for the 1990 episode, "Agenda for Murder." For his performance as Oscar Finch, McGoohan took home an Emmy for Outstanding Guest Actor in a Drama Series. This time he played a lawyer who becomes a murderer to deal with blackmail. His performance was treacherous enough to win his second Emmy in the same year Falk won his last one. It's all the proof we need that these McGoohan guest episodes are worth revisiting.

redstickham 10 months ago
Patrick McGoohan was a great actor and director. He also wrote some episodes of The Prisoner under pseudonyms. For many years, I always thought he was British but he was actually born in Astoria, New York and spent much of his childhood in Ireland and later England and he got his start in acting in England.
Like Reply Delete

JD401 30 months ago
Patrick McGoohan did an excellent job in "By Dawn's Early Light", and deserved his Emmy. But I didn't think his 1990 appearance was as good. He didn't look well at all, but you can tell he directed the episode by some of the interesting shots.
Like Reply Delete