Every day is Christmas in the world of Mark Klaus. He owns and operates Castle Noel, which is billed as "America's Largest Year Round Indoor Christmas Entertainment Attraction."

Collector's Call Airs Every Sunday on MeTV at 10PM | 9C. 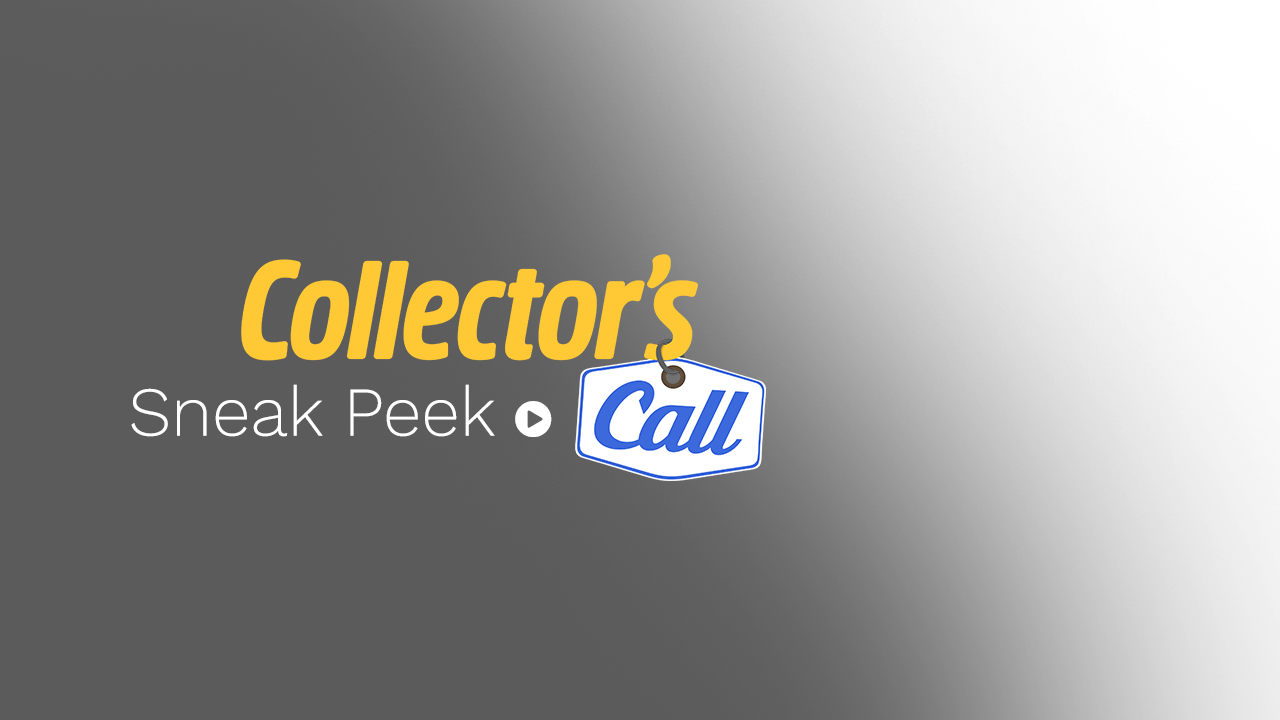 Every day is Christmas in the world of Mark Klaus. He collects authentic Christmas movie props and costumes from some of the most popular holiday films of all time!

With more than 6,000 items in her possession, Harry Potter fan Victoria Maclean holds the Guinness World Record for the largest collection of Wizarding World memorabilia. 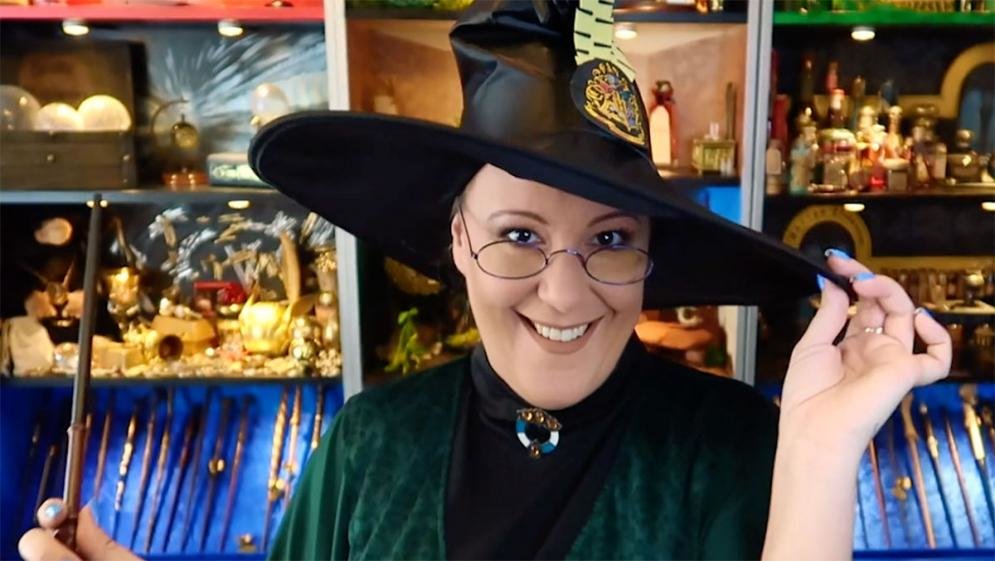 Meet Victoria Maclean: Inside the Collection

After his first viewing as a child, Eric Pfeifer began collecting everything related to Star Wars. Now his collection is so vast — covering both floors of his house as well as its basement — that he holds regular "Pfeifer-Cons," drawing people from near and far to come and view it. Eric is joined by his mom, Connie, who has nurtured his collection over the years 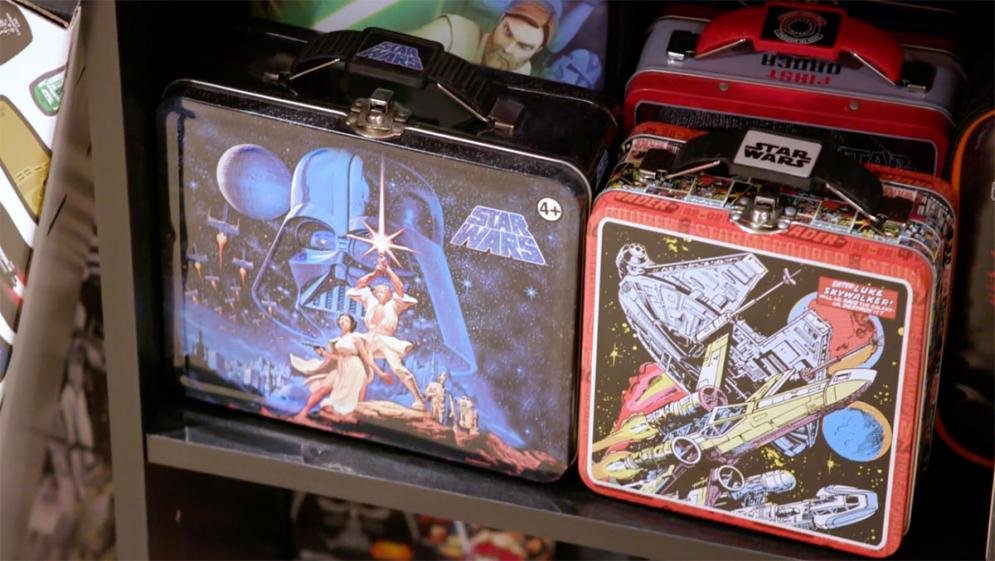 Meet Eric Pfeifer: Inside the collection

Do you have a prized or priceless collection of your own? Submit pictures and share with other fans. Learn more

Joel's astonishing hoard of jaw-dropping, one-of-a-kind Disneyland artifacts is worth more than $10 million! 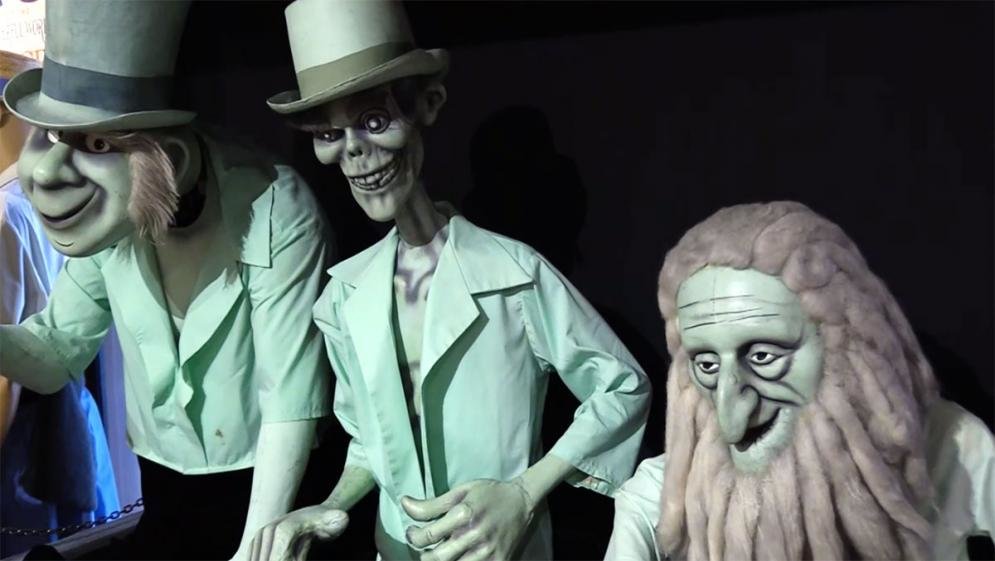 Meet Joel Magee: Inside the Collection

You might say Patric Parkey and Harrell Gabehart are big fans of Dolly Parton. Their house is filled with every kind of Dolly memorabilia imaginable, including the bedroom furniture from her personal Dollywood suite. Spoiler alert: Dolly herself shows up in this episode! 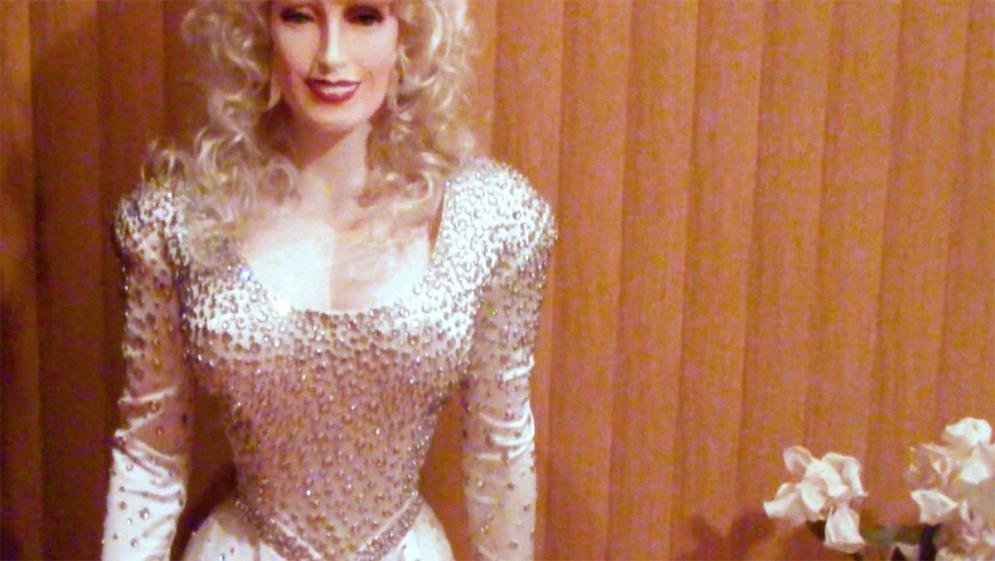 Meet Patric and Harrell: Inside the Collection

The name is Redenius. Doug Redenius. And this former postal worker has been one of the world’s most pre-eminent James Bond memorabilia collectors for more than 30 years. Doug, a Bond fan since Goldfinger first came out in theaters in 1964, sold over 12,000 pieces of his Bond memorabilia to a Miami collector a few years ago. But he still curates the most valuable part of the Bond legacy: many of the vehicles featured in the movies over the years, from the helicopter in the unforgettable chase sequence in From Russia, With Love, to the Q-Boat featured in the unforgettable Thames River chase sequence in The World Is Not Enough. Doug oversees the collection as the co-founder of the Ian Fleming Foundation, which displays the vehicles at charitable fund-raisers. He's joined by fellow Ian Fleming Foundation board member Colin Clark, an airline mechanic and Bond fan who maintains many of the vehicles in the collection. Lisa has brought radio and television host Roe Conn to the airplane hangar where the Bond vehicles are stored. Roe is a longtime Bond fan and veteran 007 memorabilia collector who will appraise Doug's collection… and who has brought one of his own pieces of Bond memorabilia to offer in a trade, which might be a perfect fit on one of Doug's Bond treasures. 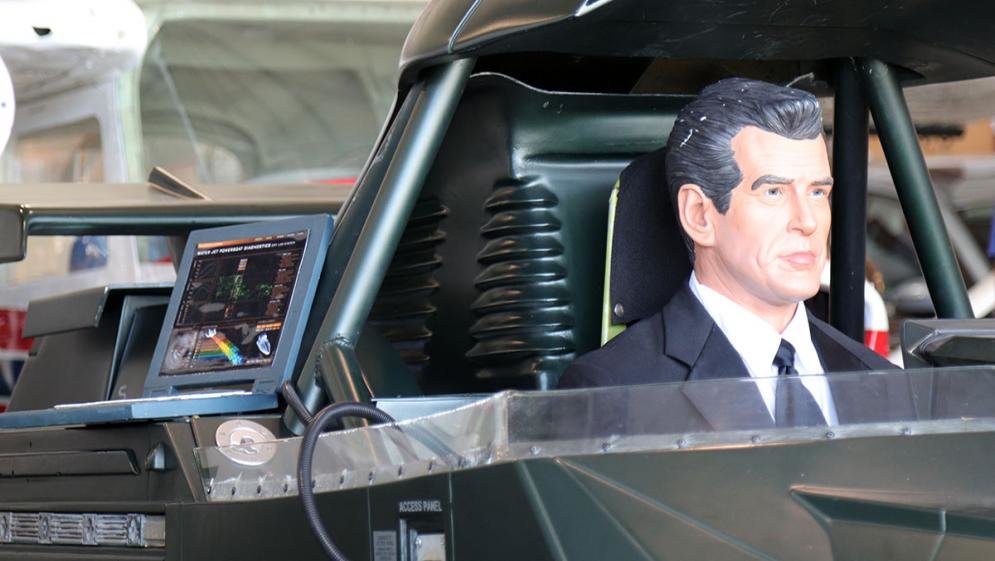