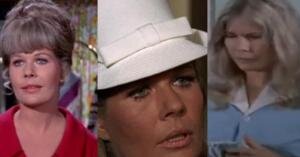 What show is 'M*A*S*H' star Loretta Swit in? 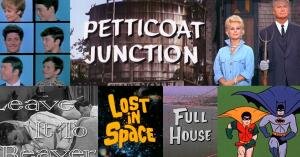 Which of these classic TV shows had more seasons? 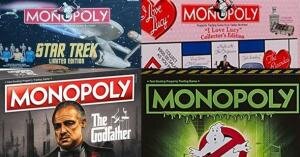 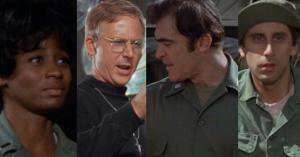 Did these M*A*S*H characters have more than one actor? 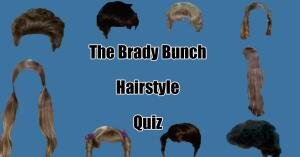 Can you match these hairstyles to the correct Brady? 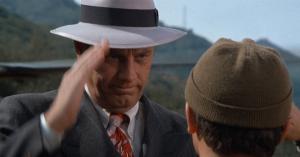 The cast of M*A*S*H didn't learn of Col. Blake's fate until just before the scene was shot 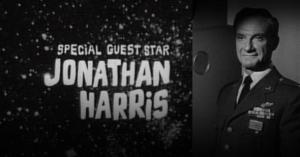 The unusual way Jonathan Harris was cast in Lost in Space 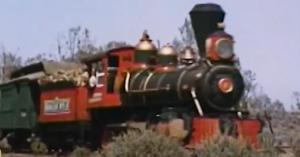 The Petticoat Junction train is still rollin' down the tracks 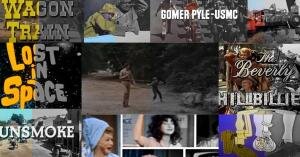 In which season did these classic TV shows pop into color? 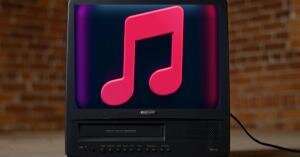 Can you match these TV theme song lyrics to the correct show?