Where To Watch Shop Store Contact
Home / Stories / You’ll be surprised to learn these 7 episodes of The Brady Bunch inspired the whole series
did you know?1970s

You could say that's the way they became The Brady Bunch. 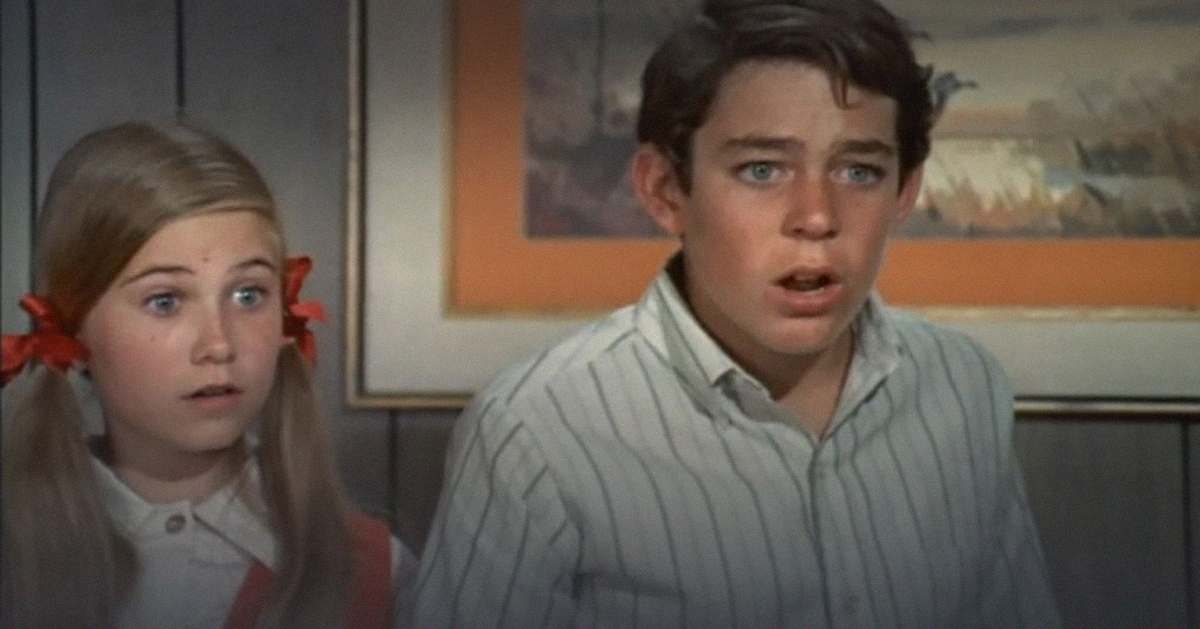 The story goes that Sherwood Schwartz got his idea for The Brady Bunch reading a statistic in a newspaper. Having his morning coffee, he read that 29% of marriages in 1965 included a child or children from a previous marriage. This immediately clicked for him, a fan of family shows like My Three Sons and The Donna Reed Show. He saw his chance to come up with a unique family show that could resonate with lots of modern families. His instincts were absolutely right.

In the book Schwartz co-wrote with his son Lloyd Schwartz — Brady, Brady, Brady: The Complete Story of the Brady Bunch as Told by the Father/Son Team Who Really Know — the creator of The Brady Bunch admitted he was so excited by his concept that he didn’t even stop to think about who this family really was. Instead, he dashed off to the Writers Guild to register his concept before anyone else could beat him to it.

The process for submitting a concept to the Writers Guild found Sherwood Schwartz in the lobby, scrambling to come up with plot ideas to fill seven pages worth of paperwork.

His rushed submission included seven rough plots for potential episodes. They were solid ideas. If you’re a fan of The Brady Bunch, you’ll be delighted to discover he actually did get around to writing each and every one.

In fact, these quick ideas actually went on to form the core of the series for many fans. They might not be the first episodes that come to mind, like Jan’s imaginary boyfriend or Marcia’s bruised nose, but the capture the family dynamic of the series perfectly. Keep in mind, when Schwartz jotted these premises down, he didn’t know who any of his main characters would be.

See how many plots you recall with a smile: 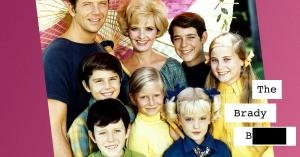 Did you know?1960snostalgia
The Brady Bunch originally had a much weirder name because of a hit Western

1. The oldest boy and the oldest girl run for student-body president.

This happens in the 11th episode of the first season, "Vote for Brady."

2. The youngest girl can only bring one parent to the school play since there was only one ticket per child and a small auditorium. Should she bring her mother or her new stepfather?

This happens in the third episode of the series, "Eenie, Meenie, Mommy, Daddy."

3. The boys build a clubhouse and don’t let the girls in.

This happens in the sixth episode, "A Clubhouse Is Not a Home."

This happens in the second episode of the second season, "The Babysitters."

5. The family goes on a camping trip; the girls for the first time.

This happens in the eighth episode, "A-Camping We Will Go."

6. The youngest boy runs away from home because he has the mistaken notion that all stepmothers are evil stepmothers.

This happens in the 10th episode, "Every Boy Does It Once."

7. One of the kids gets the measles. Which doctor should they call?

This happens in the 13th episode, "Is There a Doctor in the House?"

Schwartz had all these ideas before he even had a show title. What to call this blended-family sitcom? The quick-thinking Schwartz did not come up with The Brady Bunch right then. Instead, he sent in his paperwork under the working series title Yours & Mine. That later evolved into The Brady Brood. At last, thankfully, he had a hunch about "Bunch." 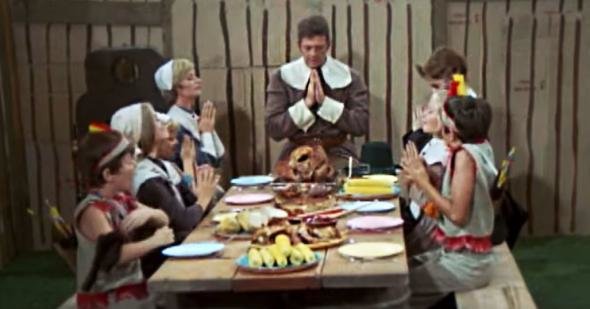 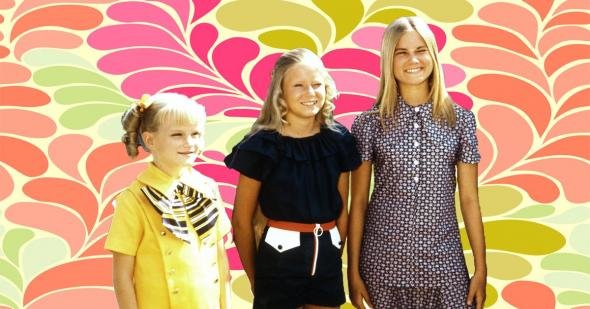 trivia1970squiz
Which Brady lady got caught up in these antics?
Are you sure you want to delete this comment?
Close

SheriHeffner 34 months ago
I read the book, Lloyd didn't like Bob Reed from the start. Mainly because he was a very difficult actor to get along with. They should have changed the actor after the pilot and used Sherwood's first choice, Gena Hackman
Like Reply Delete

cperrynaples SheriHeffner 34 months ago
Gene Hackman wasn't really that keen on doing a series, that's why they went to Reed! Yes, he hated the series and Lloyd's father would have pulled a Dick York on him had there been a sixth season!
Like Reply Delete

Pacificsun 34 months ago
Very interesting story. Never knew the premise of a new series idea needed to be registered (trademarked). I wonder how the copy-cat type series get by then, although the Brady Bunch was never copied.
Like (1) Reply Delete

Jayme Pacificsun 32 months ago
22 years later with some tweaks made as Step By Step.
Like Reply Delete

harlow1313 34 months ago
The plots of this show seemed to have been written by aliens who got their understanding of human behavior from watching commercials.
Like (1) Reply Delete

Pacificsun harlow1313 34 months ago
And yet people complain about (so-called) Reality TV as well. We all know it isn't. But wonder, where is the happy medium then. "This Is Us" perhaps?
Like (1) Reply Delete

Lantern harlow1313 34 months ago
I would say the same thing about 99% of today's shows.
Like (1) Reply Delete
Moody harlow1313 34 months ago
I agree with you. I'm the oldest of 6 kids, 4 boys & 2 girls and there was very little of the Brady Bunch that was all that realistic. But that was tv in those days & we did like the show.
Like (1) Reply Delete