'Wonder Woman' gets her own stamps to celebrate 75th anniversary

Hopefully Wonder Woman will protect your mail from getting lost. 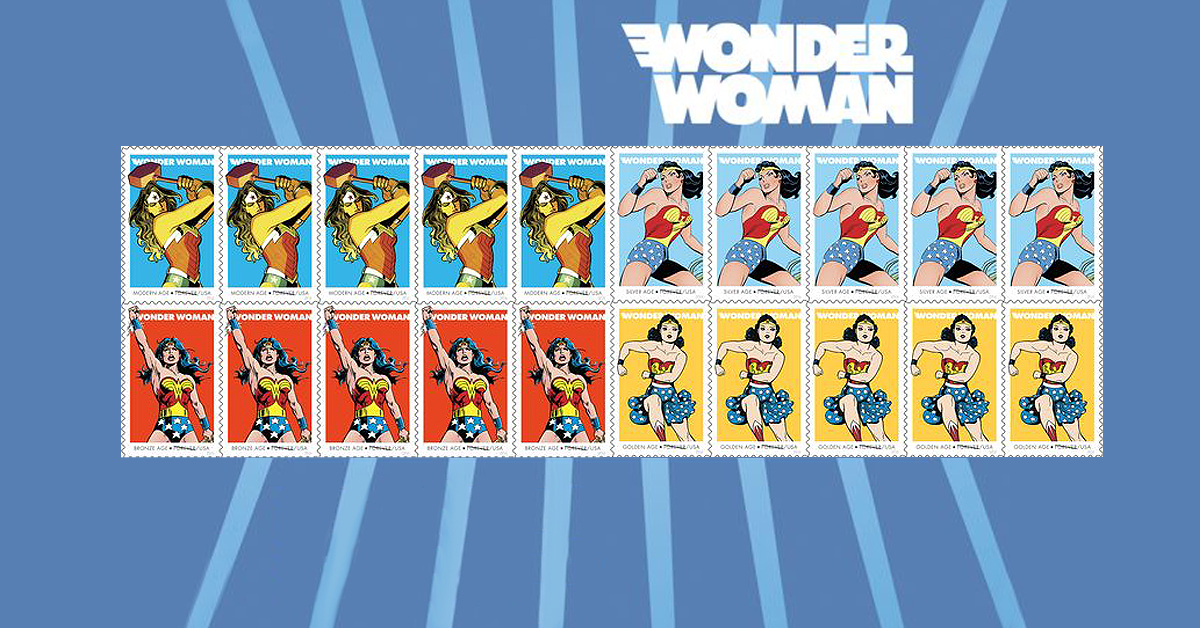 It's no secret Wonder Woman barely ages, but now the superhero will be immortalized with a collection of stamps from the United States Postal Service.

The stamps were unveiled Saturday at Comic Con in San Diego. The warrior princess of the Amazons will get a sheet of 20 stamps with four different designs, all to commemorate the character's 75th anniversary.

Lynda Carter, star of the hit '70s TV show Wonder Woman, helped break the news over the weekend by sending out this tweet:

It was an all-around big weekend for Wonder Woman. A revealing trailer for the upcoming movie Wonder Woman was also released at Comic Con. The three-minute glimpse at the feature-length film racked up nearly 13 million views and counting on YouTube since it was uploaded on Saturday.

What a time to be a Wonder Woman fan! The stamps will be issued October 7, while the movie will hit theaters next summer. 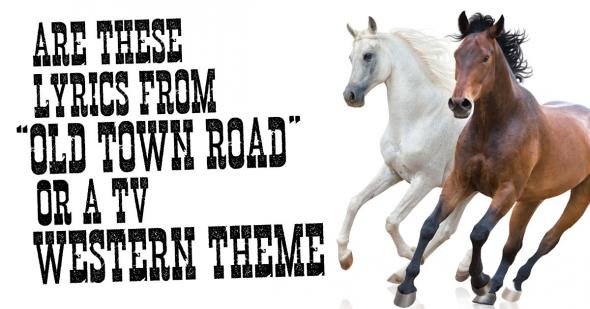 westernsmusic
Are these lyrics from ''Old Town Road'' or a classic TV western theme song?
Are you sure you want to delete this comment?
Close