The 'Star Trek' icon will again show off his good and evil sides. 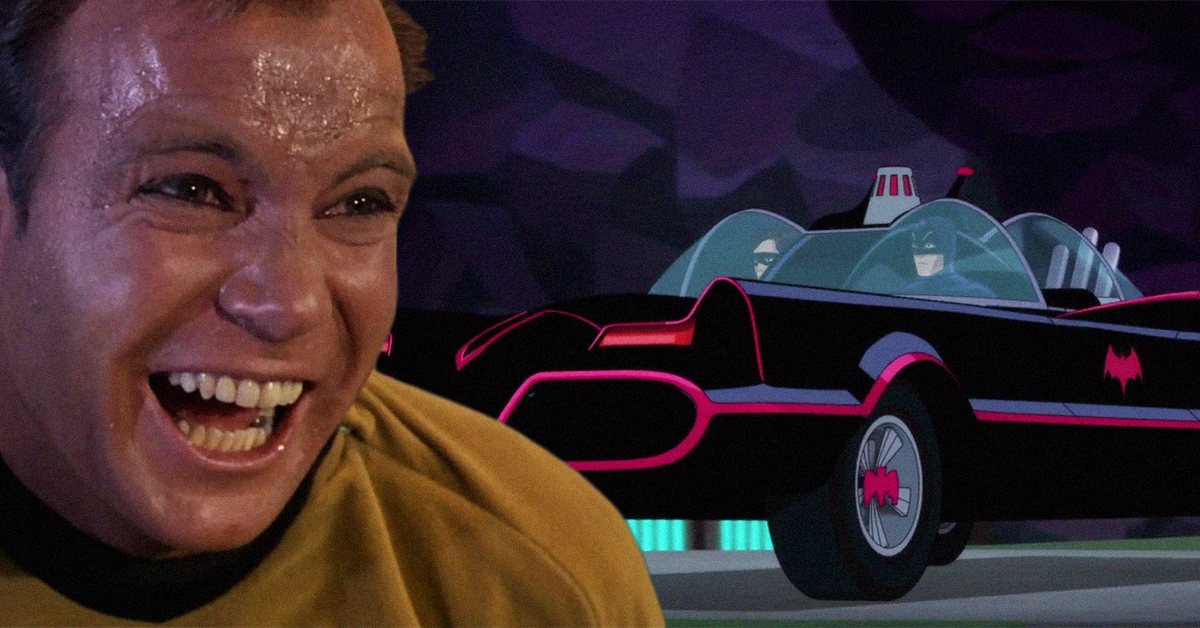 The cartoon comeback of Adam West and Burt Ward, Batman: Return of the Caped Crusaders, was just released today digitally and there is already news of a sequel.

The latest animated film from DC Entertainment reunites cast members of the classic 1966 TV series, including Julie Newmar as Catwoman. The follow-up movie has now wrangled in another iconic actor from 1966 television, albeit from another iconic franchise. Captain Kirk himself. 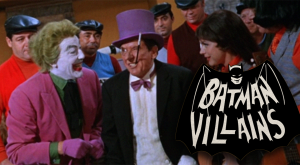 All 37 villains from the 'Batman' TV series, ranked

William Shatner has been cast as Harvey Dent, best known at the villain Two-Face. The iconic Batman adversary never appeared on the original series, although he was meant to. Harlan Ellison wrote a script for an episode to feature Two-Face, "Two-Way Crimes of Two-Face." The teleplay never went into production, for various reasons, ranging from its darker nature to Ellison's reported clashes with the network. The script was, however, later published and turned into a comic book, Batman ’66: The Lost Episode No. 1. A disfigured bad guy weilding a shotgun did not quite fit the camp tone at the time.

So, it should be interesting to see how Two-Face is worked into the toon. Shatner will undoubtedly give it his all, perhaps digging into his good-evil split personalities seen in "The Enemy Within."

The film is expected to arrive sometime in 2017. Batman: Return of the Caped Crusaders is out today on Digital HD and comes to Blu-ray and DVD on November 1.