Where To Watch Shop Store Contact
Home / Stories / Remember when 'Wheel of Fortune' had a shopping round?
NostalgiaGame Shows

Remember when 'Wheel of Fortune' had a shopping round?

Expensive cars, fur coats, and ceramic dog statues were all up for grabs. 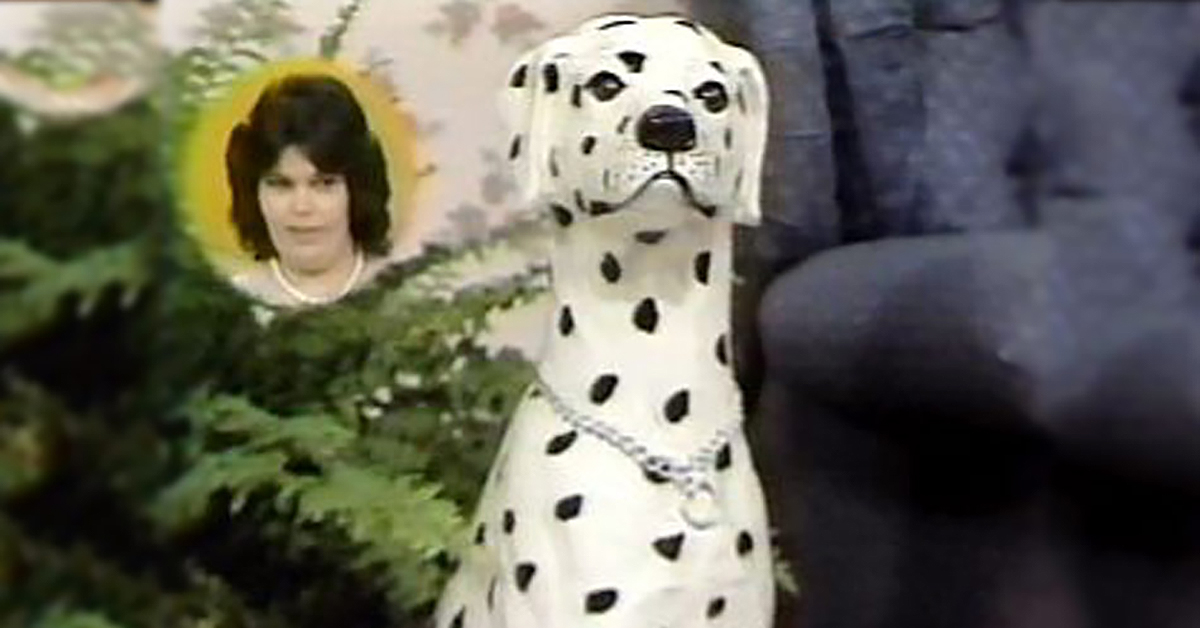 Game shows have never gone out of style, but they sure have changed a lot over the years. Wheel of Fortune has had us guessing puzzles since 1975, but there's an element in today's version that's noticeably lacking. 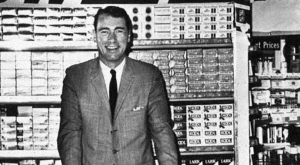 Do you remember the original 'Supermarket Sweep'?

While the wheel and the puzzle board remain the same, contestants can no longer spend their money on prizes — which might have been the most fun part of the program!

In its original concept, Wheel of Fortune was known as Shopper's Bazaar. The program revolved around contestants guessing puzzles and shopping with their winnings. 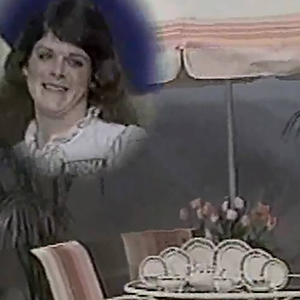 When the Wheel of Fortune we know today came about, it followed a similar format. First, merchandise was presented to the eager contestants at the beginning of the show. The prizes could be anything, from patio furniture to wallpaper to ceramic Dalmatian statues. At the end of each round, the person with the most money went on a shopping spree with the amount they earned.

It was always fascinating to watch what people bought. Why would someone buy a ceramic cookie jar shaped like a witch? Your guess is as good as ours. For some reason, it always felt like the contestants never really got what they wanted because they were under so much pressure.

Contestants went shopping on the show for years until the segment was cut in 1989. Producers wanted to pick up the pace of the game show and reduce the amount of taxes paid by contestants. Alas, we wonder what ever happened to all those Dalmatian statues.

pius 16 months ago
I remember when they did this.
Like Reply Delete

angrywiener 16 months ago
In high school i did some work for a friend of mine's dad packing up assortments of "Nat Sherman" tobacco products that were one of the last prizes people purchased trying to use up last few dollars of their winnings.
Like Reply Delete

JeremyBlomstedt 28 months ago
Don’t forget the last line of the shopping round: “Did you want the remainder on gift certificate or on account?”

Most picked the gift certificate, because if you put the balance on account, you had to win the very next round to keep it.
Like Reply Delete

idkwut2use 28 months ago
I wonder what happened to MY old Dalmatian statue...O.O Looked an awful lot like that, but nobody I knew was on WoF...
Like Reply Delete