Where To Watch Shop Store Contact
Home / Stories / What ever happened to Charlie from 'Willy Wonka & The Chocolate Factory'?
News

What ever happened to Charlie from 'Willy Wonka & The Chocolate Factory'?

He's not a candy tycoon. He's not even an actor. 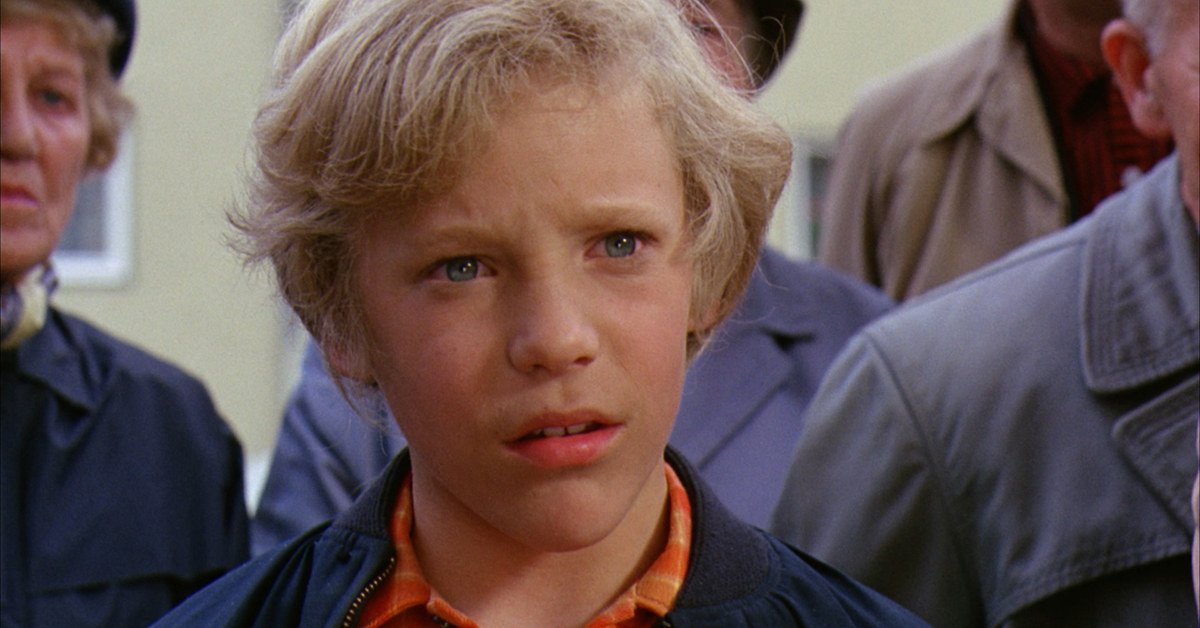 It's the cult movie that almost everyone has seen. Fifty years ago, Willy Wonka & The Chocolate Factory debuted in theaters with little critical or commercial fanfare.

But thanks to frequent television broadcasts over the years, the film has grown to become a classic for all ages.

Peter Ostrum played the sweet and selfless Charlie, who outlasts the other children and becomes the heir to Willy Wonka's chocolate factory.

But what ever happened to the actor who played Charlie after he flew out of the factory in the glass elevator? He certainly didn't become a chocolate tycoon, but he didn't become an established actor either.

Instead, Ostrum is a large animal veterinarian in upstate New York, a far cry from the glitz and glamor of Hollywood.

To this day, Willy Wonka & The Chocolate Factory is Ostrum's only film role. After production wrapped, the child actor confidently turned down a three-film contract with a major production studio.

"Everybody thinks that acting is such a glamorous profession, but it's a difficult profession," Ostrum told the Journal of the American Veterinary Medical Association.

After filming wrapped, Ostrum went to back to high school to live life as a normal child. He went on to pursue a degree in veterinary medicine after graduating high school, ultimately receiving a doctorate from Cornell University. It's a profession Ostrum still practices today.

In the initial years following the film's release, Ostrum remained mum on his participation in the film, sometimes telling people his brother had starred in it instead.

However, in recent years Ostrum has warmed up to the press, even appearing on the TODAY show in 2015 with the other Golden Ticket recipients from the film.

In fact, despite distancing himself from Hollywood, Ostrum still regularly keeps in touch with them. In 2014, he told OWN he feels like the cast has become family over the years because of their unique relationship.

Ostrum also remains fond of Wilder. The acting legend became a mentor to the child star, who had never stepped foot on a movie set before filming Willy Wonka in 1970.

"It's kind of like losing a parent," Ostrum told Variety after Wilder's death August 2016. "You know it's going to happen… but when it happens, it hits you like, 'Gene is gone and there will never be anyone like him again.'"