Watch the video and see that nobody knows coconuts better than Mary Ann. 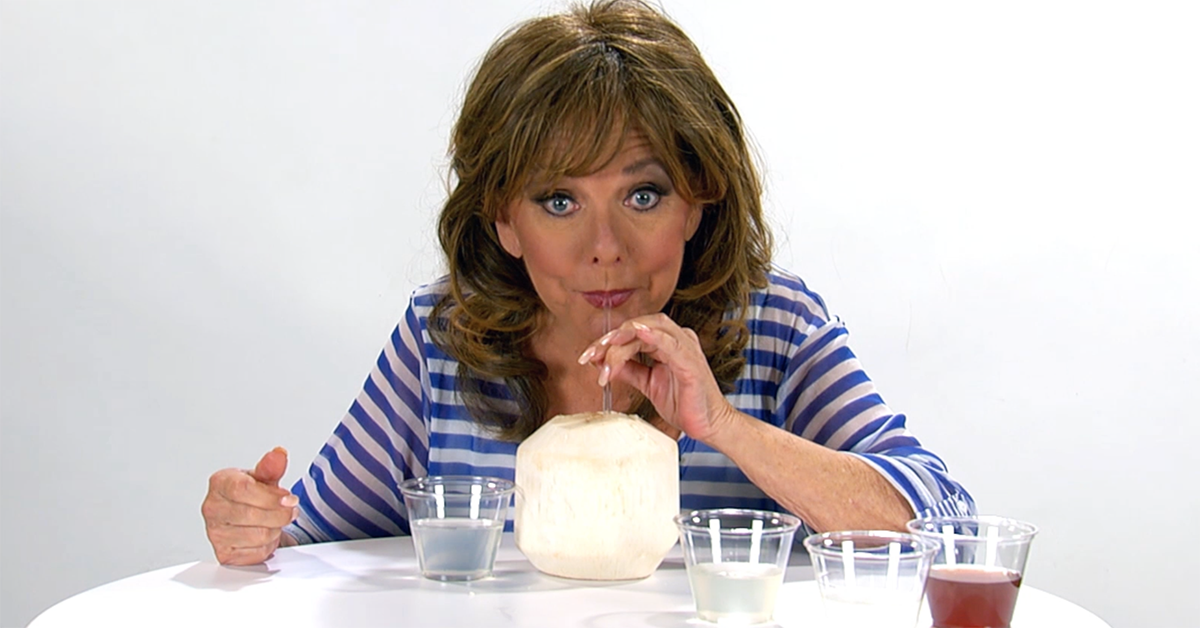 Who would know coconuts better than Mary Ann Summers? The all-American girl has been living on Gilligan's Island for half a century.

Of course, the woman behind Mary Ann is Dawn Wells, who is now an official ambassador of MeTV. This summer, Dawn will be hosting the Summer of Me on MeTV, as Gilligan's Island returns to the primetime schedule at 9:30PM | 8:30C, beginning May 30.

As someone who spent all those years on a tropical island, Dawn is quite familiar with coconuts. These days, the grocery shelves are loaded with a variety of coconut waters. The stuff comes sparkling and spiked with coffee. We asked the beloved sitcom star to take a blind taste test of various coconut waters. As you'll see, she knows her stuff!

See Also: 8 actors who were almost cast on 'Gilligan's Island'